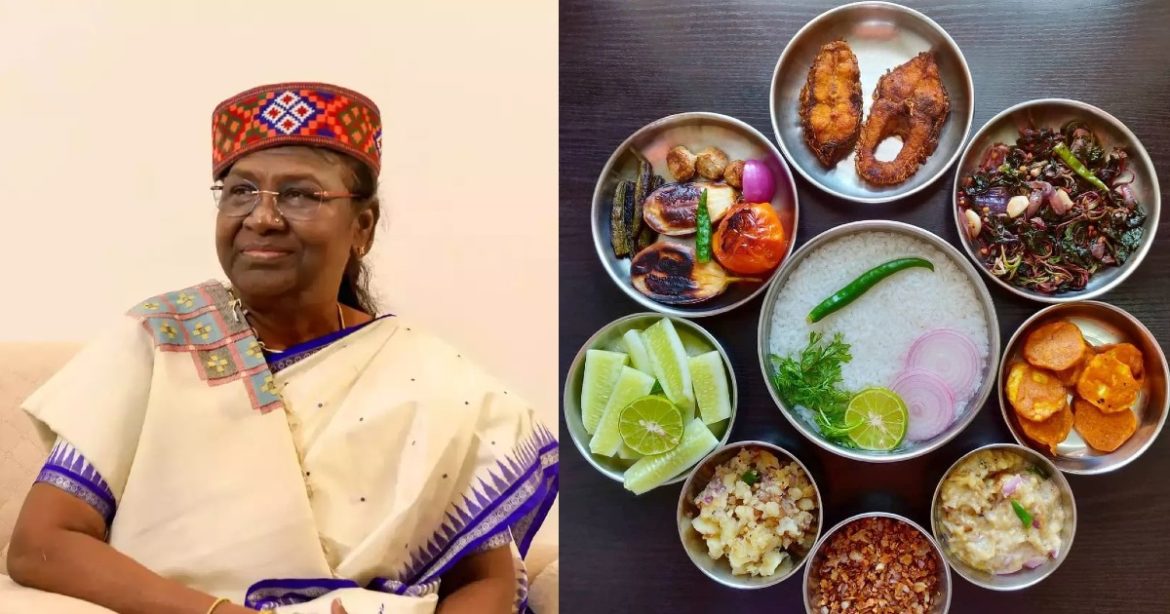 India’s first tribal president and second female president, Droupadi Murmu has been creating headlines. The new President of India has been flooded with congratulatory messages from all across the country. She is an inspiration in herself. Despite facing harsh difficulties in life, like the death of her two sons and her husband, Murmu stood strong and never gave up on life. She turned vegetarian and resorted to Brahmakumari meditation and way of life to help her cope with difficulties. Today, she is an inspiration in itself. So, what does Madam President love to eat? Read on to know more.

President Droupadi Murmu insisted the chefs at Ranchi Raj Bhavan add Odio cuisine on the menu for VIPs when she was the Governor of Jharkhand. Now, that she is the President of India, Rashtrapati Bhavan, her residence, has included her favourite Odia dishes on the menu. This includes her favourite ‘Pakhala’, a cooked rice dish, fermented in water with spices. Also, dishes like Sajana Saga, made of drumstick leaves and Aloo Bharta, a mashed potato dish will also be included on the Rashtrapati Bhavan menu. 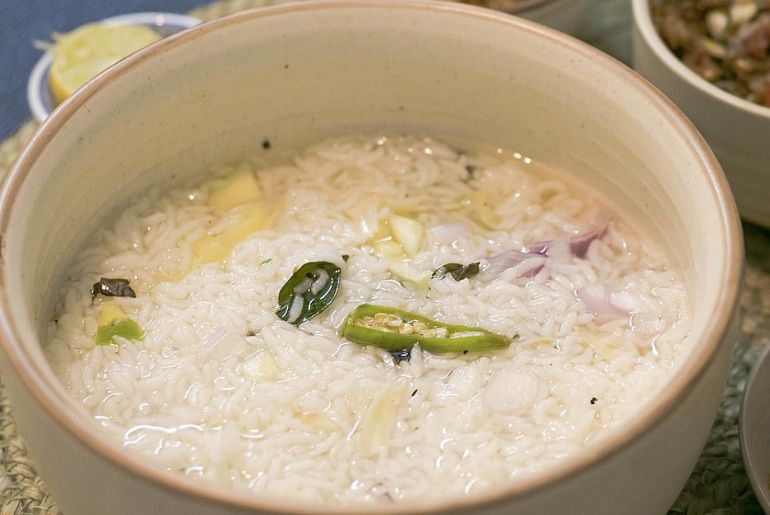 Odia Cuisine To Be Integral Part Of Menu

These dishes will be prepared in the kitchen of her residence, Rashtrapati Bhavan. President Droupadi Murmu is a vegetarian who doesn’t consume onion and garlic. So, a new menu has been devised keeping in mind her food preferences. This titbit was revealed by President Doupadi Murmu’s sister-in-law Shakyamuni. During the tenure of President Pranab Mukherjee, Bengali dishes were added to the menu. And now, Odia cuisine will lace the menu of Rashtrapati Bhavan. If you’re a foodie, here are some dishes from Odisha you must savour.