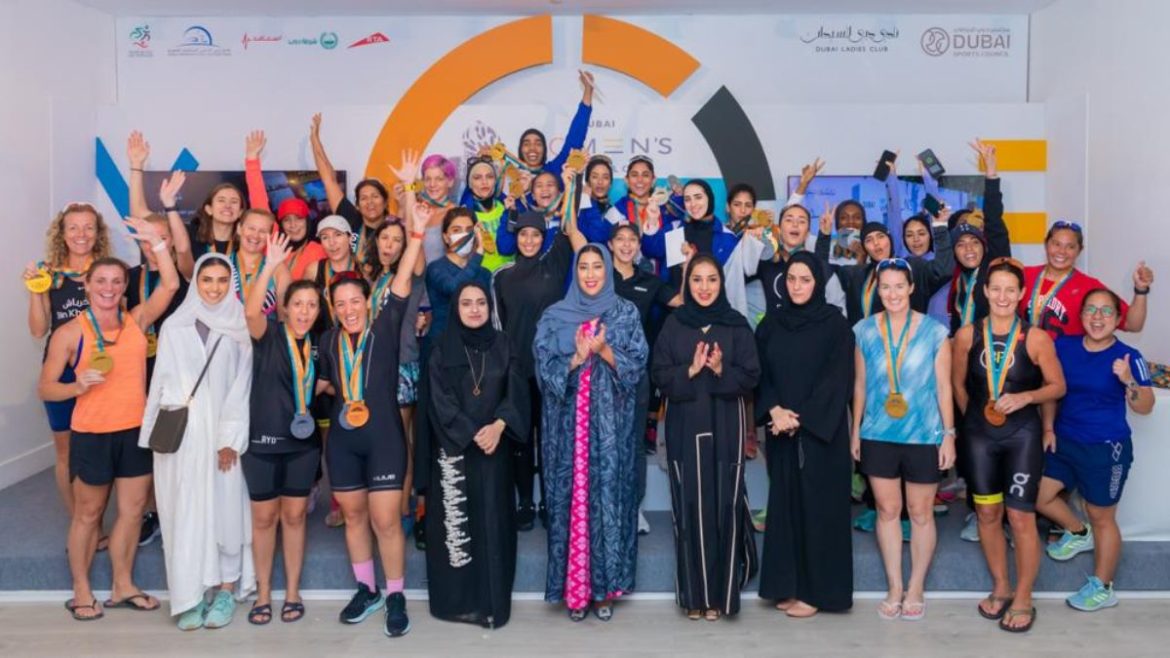 Dubai ensures women’s growth in all spheres of life including sports. The Dubai Women’s Triathlon commenced in 2017. The event is held annually in October and organized by the Dubai Sports Council. It is open to both amateur and professional women triathletes. Mona Al Marri names the Dubai Women’s Triathlon 2022 champions under the sponsorship of Mansoor bin Mohammed.

Organized since 2017, the Dubai Women’s Triathlon is an annual event. The first triathlon took place on 3rd November 2017. A triathlon comprises three parts: swimming, cycling and running. Despite being a relatively new sport, triathlon is steadily gaining traction globally.

Under the patronage of @sheikhmansoor bin Mohammed, Chairman of @DubaiSC, @malmarri, Chairperson of the Board of @DubaiWomenEst, crowns winners of the fifth Dubai Women’s Triathlon. Competition organised by @DubaiSC in cooperation with #Dubai Ladies Club.https://t.co/F5Dfue4hZ4 pic.twitter.com/U3qITNgWEE

Her Excellency stated that the leadership of the UAE gives top emphasis to ensuring that women realise their full potential in all areas, including sports. The nation’s culture and principles are strongly committed to uplifting women. A number of efforts started under the leadership’s direction to improve their performance. Be it in regional, national, and worldwide sporting events, she continued consequently. Al-Marri pleaded with all parties involved to keep pushing for the broadest possible inclusion of women in contests and championships across all sports. 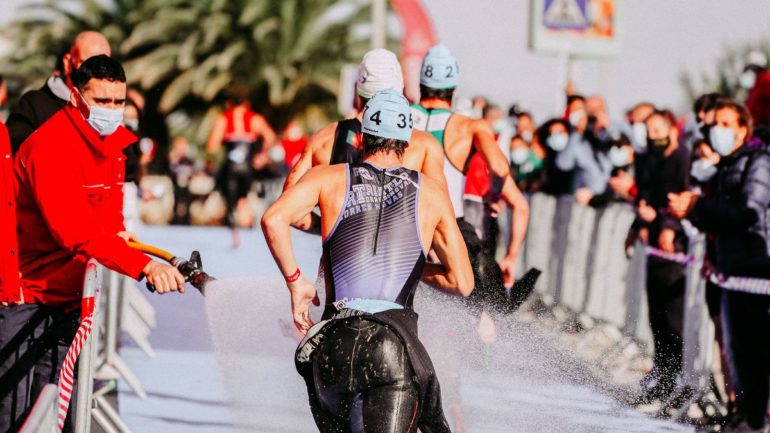 After completing the race in 59 minutes and 24 seconds, Asmaa Al-Hajj took the lead in the Super Sprint division. Khawla Al-Muhairi came in second with a timing of 1 hour, 3 minutes, and 51 seconds. Third place went to Aysa Al-Shehhi with a time of 1 hour, 14 minutes, and 56 seconds.

Also Read: UAE&#8217;s First Emirati Ballerina, Alia Al Neyadi Has Been Dancing Her Way Into Everyone&#8217;s Heart From The Age Of Three

Likewise the winning time of one hour, 36 minutes, and 14 seconds, Fatima Al-Humairi was the winner of the sprint race. Similarly, with the timing of 1 hour 7 seconds and 26 seconds, the Abu Dhabi Police team took first place in the Team division. Hana Al-Nabulsi topped the podium in the women’s Olympic distance event after crossing the finish line in 2:46:24 hours.

The Dubai Women’s Triathlon is a great way for both aspiring and experienced female triathletes to participate in a high-calibre competition.