Religious Places In Dubai That…
From Pristine Beaches To Historic…
Dubai Happy Hours: Places Offering…
Dubai’s Global Village Is Back…

Religious Places In Dubai That Must Be On Your Itinerary

Dubai is home to a diverse community with multiple faiths living in harmony with each other. So as to serve the spiritual beliefs of the diverse residents, Dubai houses various religious places welcoming people of different cultures. And, here we get you a few of them. 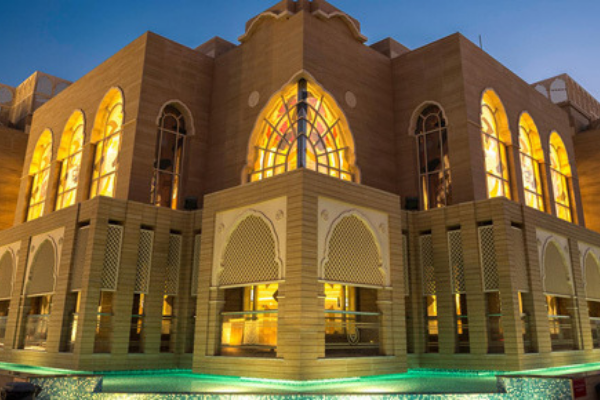 This Sikh Gurudwara was inaugurated in January 2012. It now attracts around 12,000 visitors on Fridays every week. This rare piece of architectural beauty blends in modern and traditional designs to create a homely shrine for its Sikh worshippers. Moreover, the Gurudwara also welcomes people of all caste and creed. For instance, the Gurudwara won the Guinness Book of World Record for hosting 101 nationalities over a continental meal in 2017. 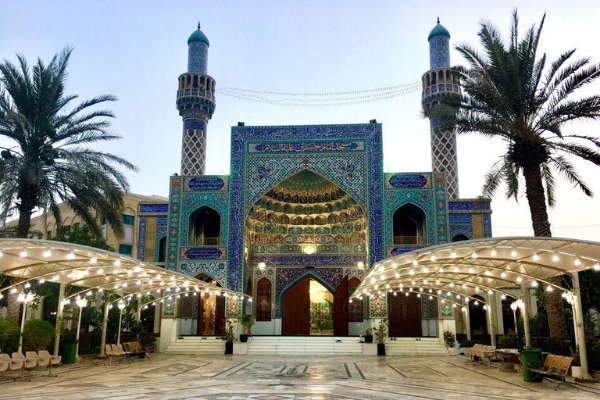 This architectural beauty of a mosque is a sight to behold. With its Persian design, the mosque stands out in the Iranian area of Satwa. This mosque was built in 1979 by Iranian Red Crescent. It now welcomes the diverse Shia population of UAE along with 500,000 strong Iranian community in Dubai. Additionally, organized tours are also available for Non-Muslim visitors. 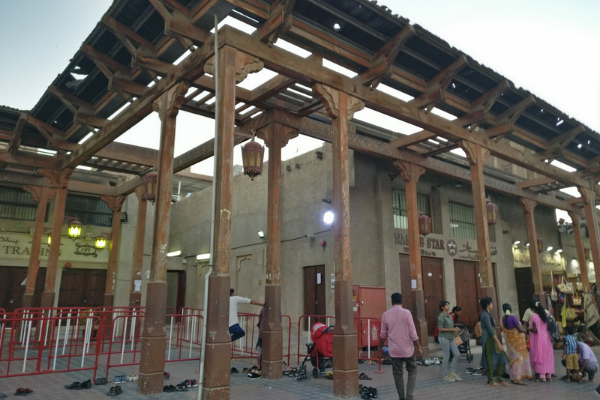 In the heart of Textile Souk, you will find Hindu idol stores and marigold garland shops welcoming devotees to Dubai’s oldest Hindu temple. Dating back to 1950s, it marks Dubai’s commitment to plurality. Also, this Hindu religious site houses both Shiva and Krishna shrines separately for its diverse devotees. 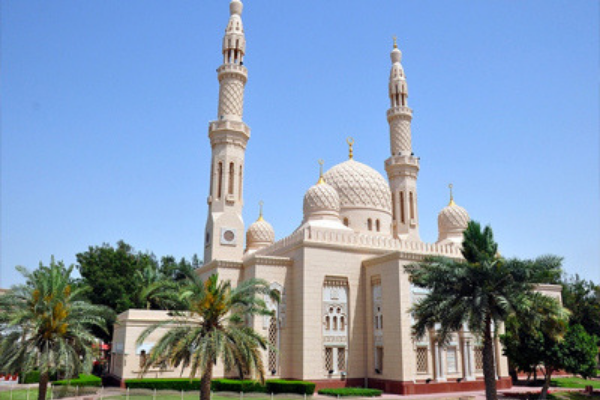 This traditional Fatimid style mosque is said to be the most photographed mosque in Dubai. With organized tours for Non-Muslims by Sheikh Mohammed Centre for Cultural Understanding (SMCCU), this mosque regularly hosts programs to foster interfaith tolerance hosting the keen non-muslim community of Dubai on visits. Additionally, you can register for the Majlis in the mosque and enjoy Arabian hospitality with light breakfast and tea. 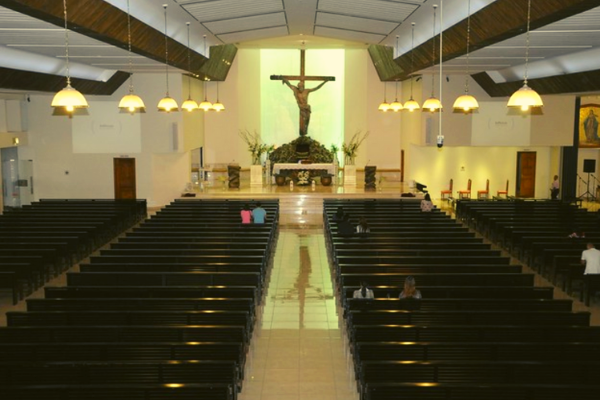 This majestic church in the bustling lanes of Oud Metha is hard to miss. Home to Dubai’s diverse Catholic community, it offers services in multiple languages since its opening in 1967. Moreover, it’s one of the oldest churches in the UAE and has an adjoining school as well. 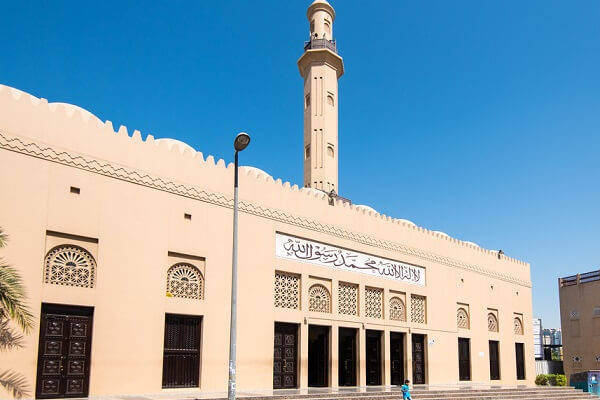 Closely located in the historical area of Dubai between the Dubai Museum and Textile Souk, Grand Mosque brings the traditional designs of Dubai with its sandy-grey walls. Besides the historical nature of the sight, the mosque imbibes Anatolian architecture. Moreover, the minaret of the mosque is the tallest in Dubai with a 70-meter lighthouse. 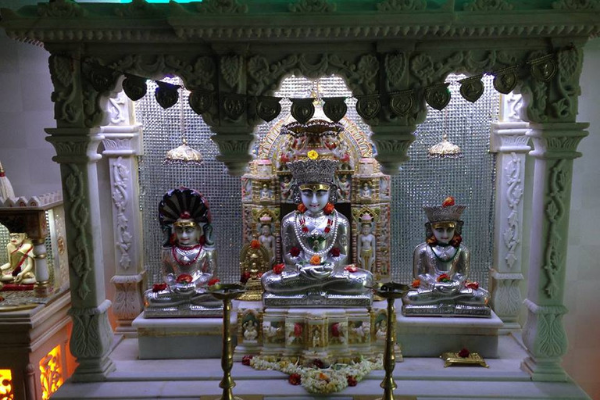 The Derasar Jain Temple is a quaint house temple serving as a religious shrine to Dubai’s 10,000-people Jain community. Located in Bur Dubai, this Shewtambar Jain Temple complex houses the Jain deity Vimalanatha. Additionally, it is one of the five Derasar temples in Dubai. 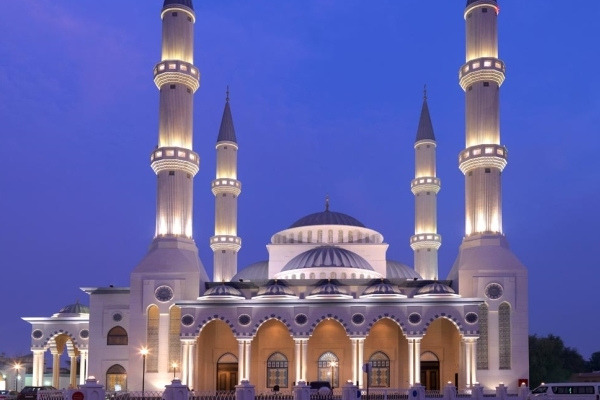 Located in Al Safa, this mosque is also known as the Blue Mosque of Dubai. It gets its name thanks to its heavily inspired design from the Sultan Ahmed Mosque in Istanbul. With Ottoman inspired inscriptions and scriptures, and Iznik styled interiors, this mosque is a thorough beauty. Moreover, it also opens its doors to the Non-Muslims regularly and can accommodate up to 2000 worshippers.

Also Read: Sheikh Zayed Mosque named one of the most popular landmarks in the World

Dubai’s Global Village Is Back With New Attractions,...

5 Ways To Save On Groceries In Dubai

10 Most Outrageous Burgers In Dubai That Every...

5 Beaches In Dubai That You Will Fall...

10 Attraction In Dubai That Spell Grandeur And...

10 Restaurants That You Must Visit In Dubai...