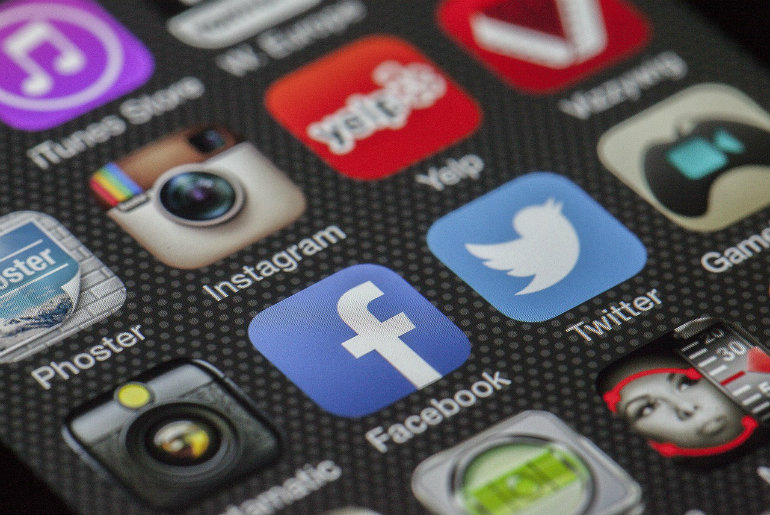 After the death of a relative, social media accounts can be inherited in the same way as heirs inherit letters.

The UAE residents are being educated of the need to action a Will so that their social media accounts can be inherited by a beneficiary of their choice when they die, the same way as heirs inherit letters of those that have passed away. If account holders do not wish to grant access to anyone, instructions can state that all social media accounts be deactivated by an elected executor in the event of death. And for those who do wish to pass on their social media accounts, they are being urged to allow passwords or other information be stored in a safety deposit box, or in a written document held by a lawyer. Social media giants have different ways in which accounts can be dealt with once the user has passed away. Facebook allows you to appoint a Legacy Contact who can post a final message on your timeline. On Instagram, a third party can memorialize an account after the user dies. Twitter will not allow anyone to have even partial access to your account & will only work with you to gain access once you can prove the death of a loved one.