Road Trip Alert! You Can…
India’s First Earth-Sheltered Home Near…
Over 1600 Air India Employees…
Here’s How To Make Your…

Road Trip Alert! You Can FINALLY Travel From India To Myanmar By Bus Starting April 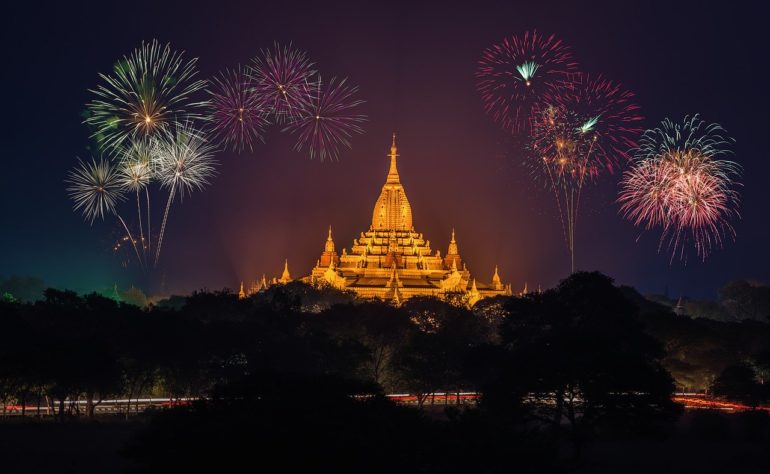 It’s time to rejoice, as you can soon be able to travel from India to Myanmar by bus. Chief Minister of Manipur, N Biren Singh announced on 20th February that bus services between Imphal and Mandalay will be flagged off to be effective immediately from 7th April. Furthermore, the minister also informed that the bus service will operate three times a week and if the demand rises they may turn it to a daily travel bus service. The best part is Myanmar is a Visa-On-Arrival destination for Indians. Chief Minister of Manipur stated that on 7th April the bus service to Imphal would be flagged off from Mandalay in Myanmar and another bus service to Mandalay would be flagged off from Imphal on the next day as per The Free Press Journal. Shwe Mandalar Express Company Limited, a Mandalay-based local bus company would be responsible to manage the service from Mandalay, whereas in India, Seven Sister Holidays Company Limited will be operating from Imphal. 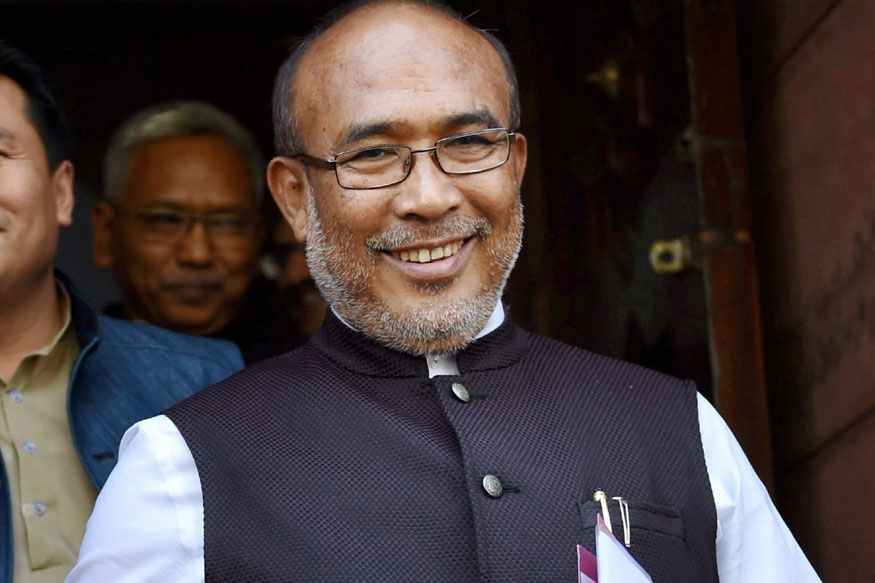 Also Read: This Indian Family Travelled To 65 Countries Across 6 Continents In 5 Years This much-awaited bus service starting from 7th April will offer a new boost to India’s improved road connectivity. The 597 km India-Myanmar bus service will be the first bus link after 17 years of government talks and planning. It’s aimed to enhance India’s road connectivity with some of the leading South Asian countries as a part of the Look East Policy. So the next time you plan to visit the North East, you must add Myanmar to your itinerary and explore th=is gorgeous South East Asian destination, after all, Myanmar Grants Visa On Arrival For Indians

This article was contributed to Curly Tales by Edwin Fernandez. If you have an article or similar experience to share, do write to us on hey@curlytales.com