Sean Paul Is Going To Perform Live At BASE Dubai 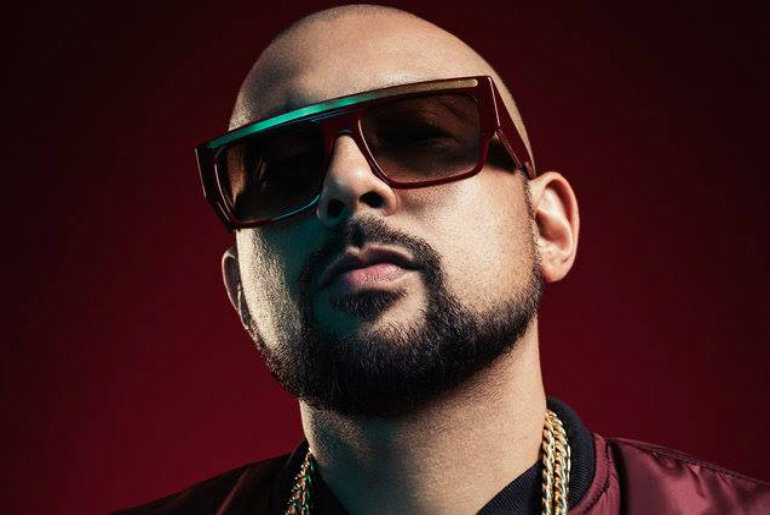 Shortly after its season-opening, BASE Dubai has announced that Sean Paul & Tyga are going to perform Live at their venue.

The open-air mega-club located in Dubai Design District (d3) is set to host superstar producer & singer Sean Paul & American hip-hop artist Tyga this season along with rapper Pusha T. No dates have been revealed yet on the performances but we’re sure it’s going to be a massive night for fans.

BASE Dubai is promising a fantastic lineup of events that is going to be an experience in itself. There’s also amazing news for the ladies who get complimentary drinks every Thursday. That’s not all, BASE Dubai will get a seasonal transformation with a fresh new look.

Also Read: Rihanna Is Coming To Dubai On 29 September Check out the upcoming list of DJs and artists set to perform: