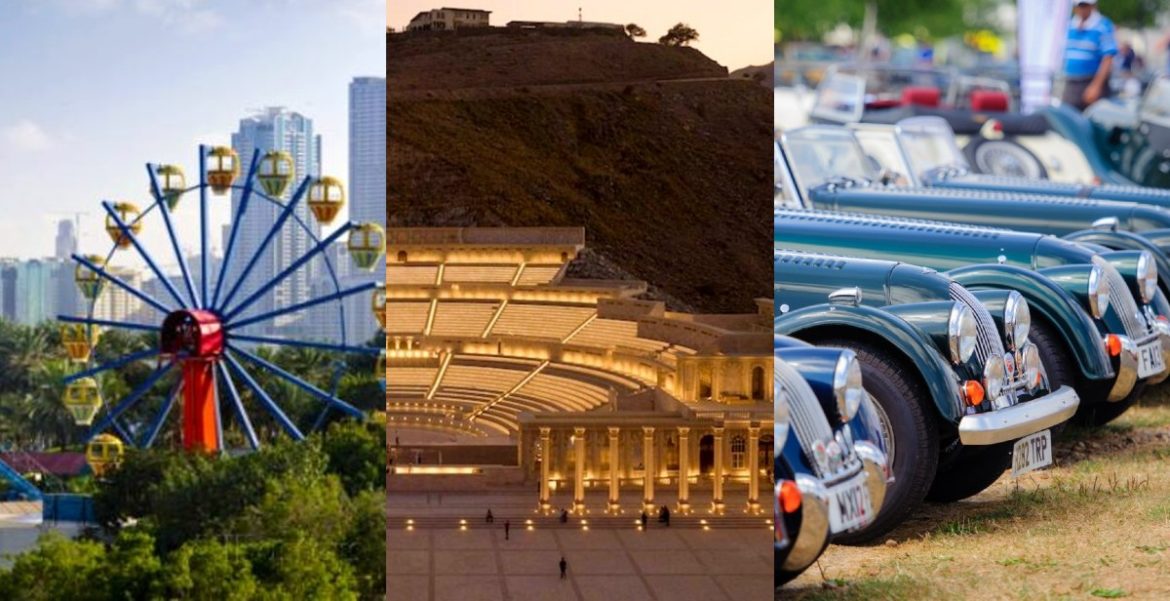 1. Roaming Performances To Bring A Burst Of Colour And Excitement To Khorfakkan

The 50th National Day celebrations in the Eastern enclave will kick up on November 23 with a variety of activities. Traditional Emirati music and dancing performances are included. A hot-air balloon, the ‘UAE President’s balloon,’ will soar high over the city. The streets and squares will be transformed into theatrical stages with roaming performances by musicians, artists, and dancers. This will undoubtedly be something to keep an eye on!

Fayez Al Saeed, Balqees, and Hussain Al Jassmi, three of the most talented Emirati vocalists, are all set to perform with their own special brand of charm. Fayez Al Saeed and Balqees will conduct a joint concert on December 1 at the stunning Khorfakkan Amphitheatre, while Hussain Al Jassmi will delight audiences in his signature style on December 3 at the Al Majaz Amphitheatre, accompanied by Faisal Al Jasim, Mohammed Al Menhali, and Almas. 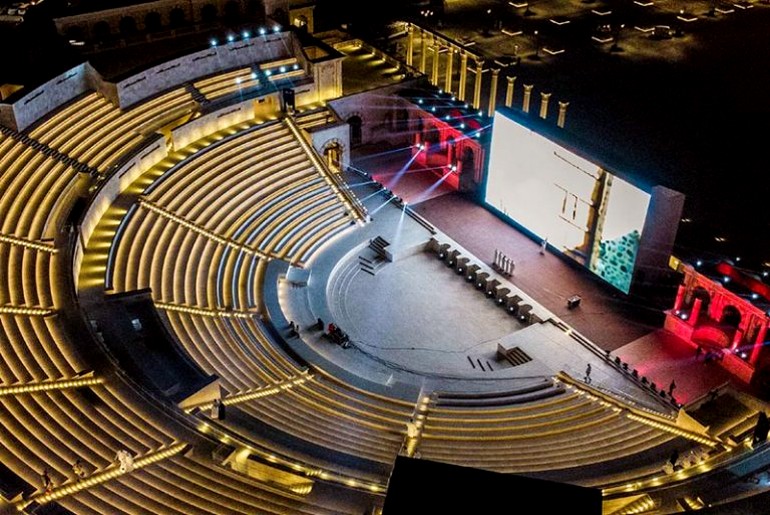 A national march will take place on November 25 from the city centre to the UAE flagpole on Al Hisn Island. An operetta commemorating the 50th anniversary will be performed in the eastern town. Abdullah Al Wasim, an Omani singer, also performed. Visitors can also expect to learn about the country’s history. And congratulations on all of your achievements over the years. 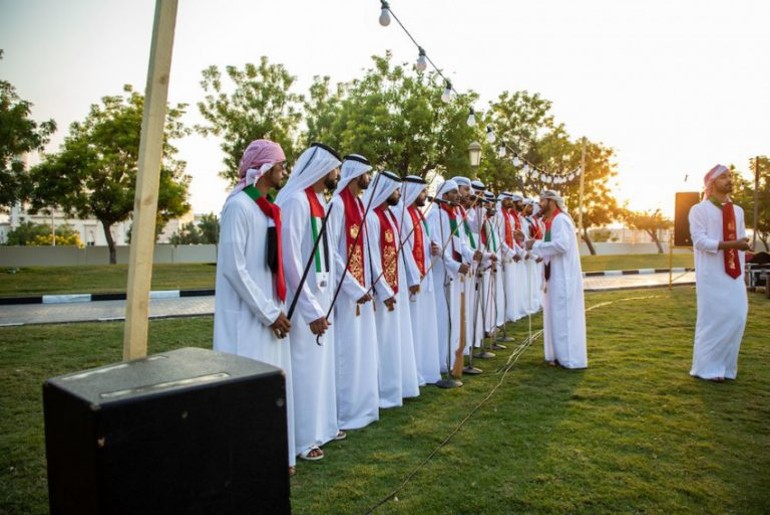 The heritage hamlet of Al Hamriyah will bring Emirati maritime tradition to life through a variety of activities on November 25th. Educational and artistic workshops, musical performances, and ‘Nabati’ poetry sessions are among the events. 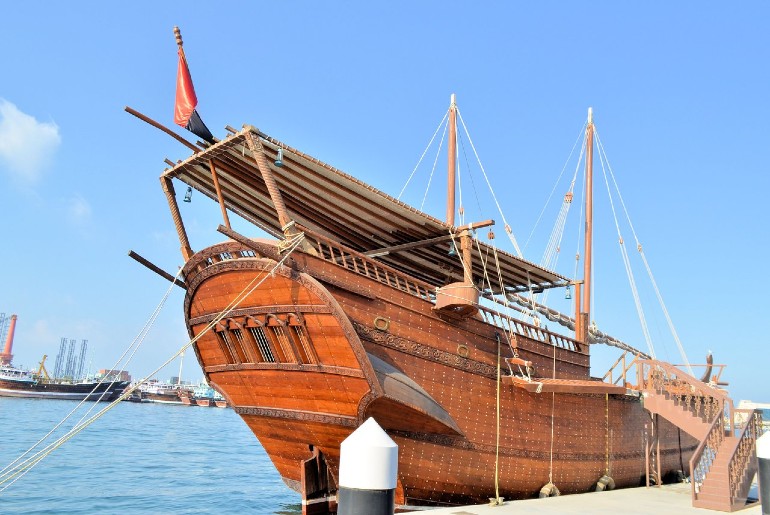 The Sharjah National Park has put together a fun-filled programme for tourists to enjoy. Traditional meals and entertainment Tourist tours, folk dances, and competitions are among the more than 20 events planned for the audience. There’s also the chance to win a prize in a lucky draw! From November 29th to December 3rd, this will take place. 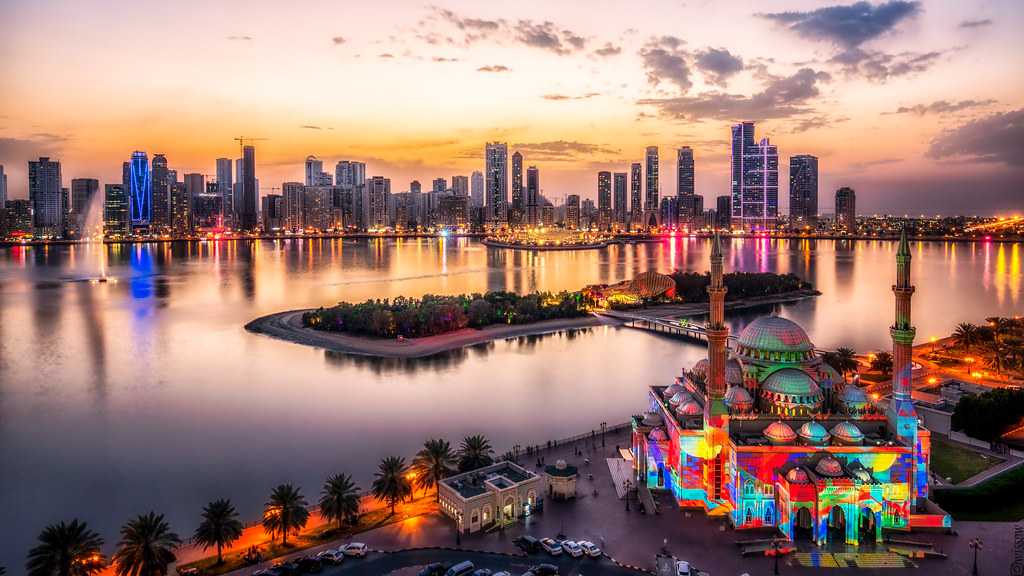 6. Poetry and music in Al Madam

Al Madam City is putting on a fantastic show by creating a musical show schedule. There will also be poetry sessions led by well-known artists as well as classical Arabic poets. In addition, the audience will be able to compete for prizes for the “greatest video clip about Al Madam”! 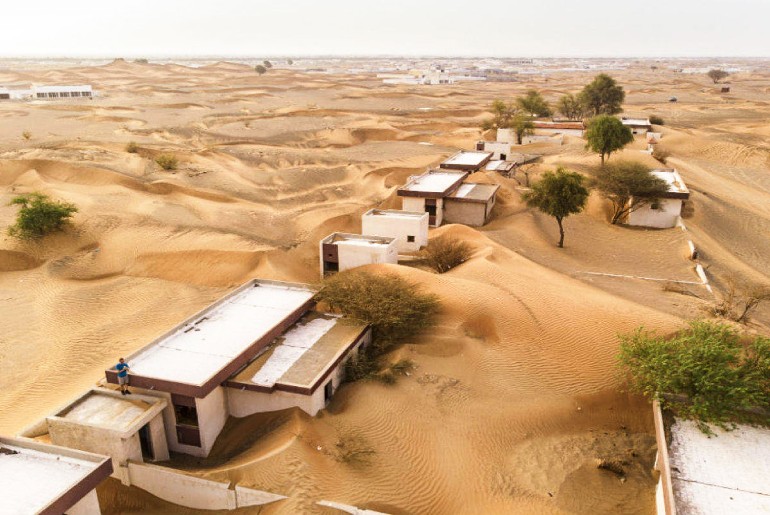 On November 26th, Kalba Corniche Park will host a classic car and bike event for all of your classic car and bike aficionados! This event will feature a number of unique automobiles and motorcycles, as well as spectacular fireworks displays. In addition, traditional Ayala performers will perform Emirati folk music in honour of the country’s 50th anniversary. From November 23 to December 3, all cultural programmes will be held across the emirate’s many regions. 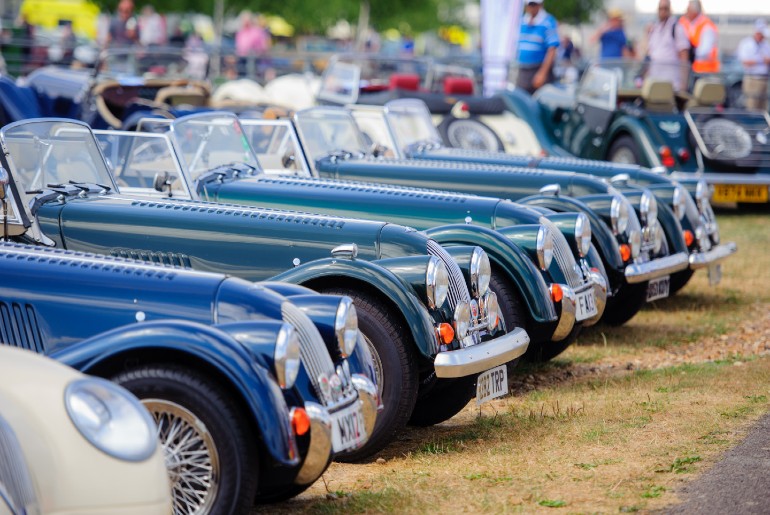 What a time to be in the Emirates!