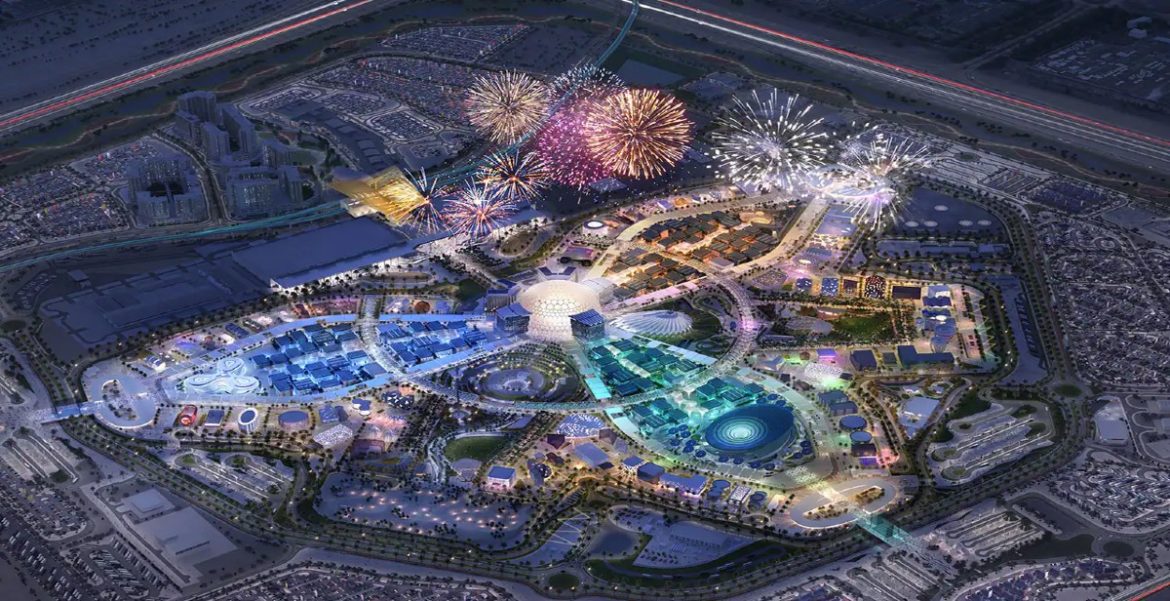 The site of Dubai’s biggest fair, Expo 2020 is getting converting into a residential city. Yes, the sources have confirmed the news. And you can access it by cycles is what we understand. The Expo city will open its debut on 1st October. Expo Metropolis Dubai aspires to develop a futuristic city that is environmentally friendly and the silicon valley. And now it will be a host to COP28.

UAE President Sheikh Mohamed bin Zayed Al Nahyan has declared that the 28th Conference of the Parties (COP28) on Climate Change will take place at Expo City Dubai. Over 45,000 attendees per day will appear at the summit. Among them are diplomats, top-ranking public officials, prominent members of the commercial sector, academics, and members of civil society organisations.

Expo City Dubai will appear as a host for COP28, continuing the heritage of the Expo 2020 Dubai event’s central concept of Connecting Minds, Shaping the Future.

This metropolis is part of the Dubai 2040 Urban Master Plan and is the legacy plan of Expo 2020 Dubai. Several of Expo 2020’s marquee pavilions will feature there. The falcon-inspired UAE pavilion, as well as the Saudi Arabia Pavilion, will be open to visitors.
According to the official news agency, details of many more country pavilions, including revised replicas of Luxembourg, Australia, Pakistan, India, Morocco, and Egypt, will open in the following months.

The Opportunity Pavilion might become the Expo 2020 Dubai Museum later this year. It will reflect the history and significance of World ExposThe Woman’s Pavilion, celebrates female game-changers from throughout the globe. The Vision Pavilion, which honours Sheikh Mohammed bin Rashid’s vision, are two other attractions slated to return. The Al Wasl Plaza, the Garden in the Sky observation tower, and the Surreal water feature will all be part of the new Expo City Dubai.

Also Read: You Will Soon Be Able To Fly From Neom Megacity To Dubai

What Does This Residential City Comprise Of?

A distinct self-driving car route, a 10-kilometre cycling track, linked, broad sidewalks, and a 5-kilometre running track will all be available at the site. Electric cars provision will be available near completion of the city plan. Approximately 80% of the structures might survive in some form.

On the legacy site, the UK has previously said that it will build a hydrogen research centre alongside the UAE. Also, the Italian government has announced that a “renaissance” heritage program will implement at the site. It’s required to conserve archaeological artefacts and art retrieved from conflict zones.

Also Read: This Expo 2020 Dubai Fan Visited Each And Every Pavilion 7 Times