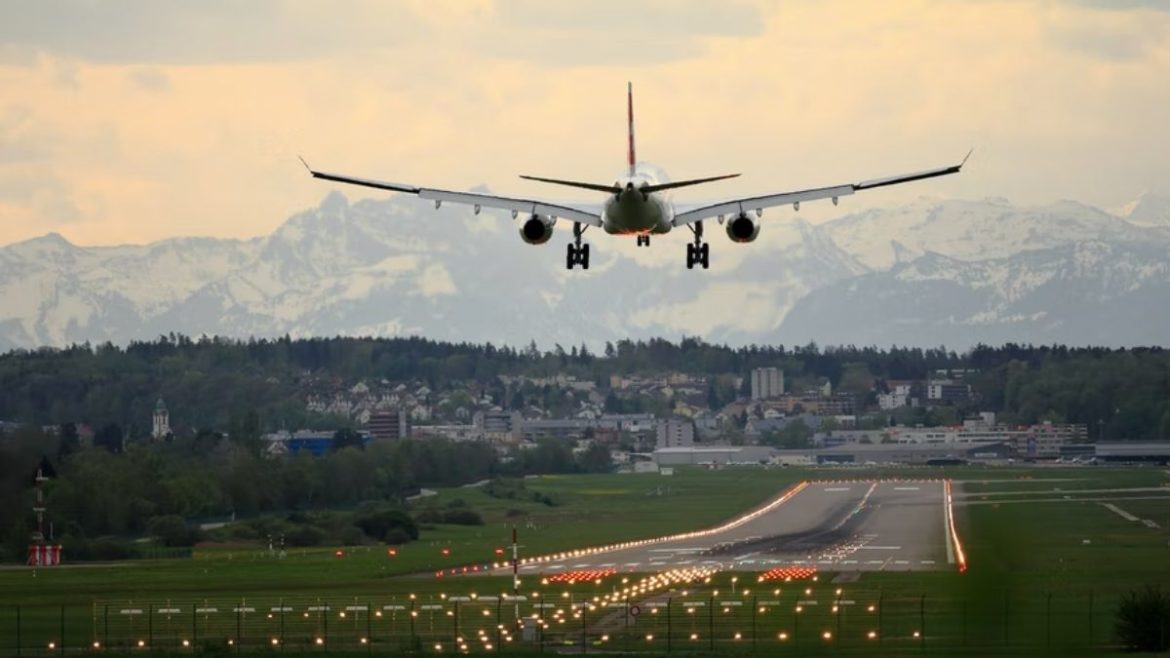 Saudia Airlines has announced that weekly flights from Neom Megacity Bay Airport to Dubai will begin in late June, directly linked to London in the works. According to NEOM CEO Nazmi al-Nasr, the airport is an “essential artery” for guests heading to the proposed metropolis. NEOM is located in the Kingdom’s northern portion, about 1,500 kilometres from Riyadh.

In January of this year, Saudia launched its first flights from Riyadh to the Neom megacity facility. The megacity is now under development and employs 1,500 people, including local and foreign professionals from over 65 nations.

Crown Prince Mohammed bin Salman launched the project in 2017 to diversify the economy away from oil. It’s one of several major efforts in the Kingdom, including the Red Sea Project, which opens in 2023.  The initiative aims to increase local and international tourism and real estate sales. The Crown Prince declared in January 2021 that the government would create a 170-kilometre ring of towns in NEOM.

Also Read: Saudi Arabia New Megacity Neom To Have Millions Of Residents By 2030

Instead, commuters utilise high-speed transit systems, which is a project to transport people from one end of the city to the other in less than 20 minutes. Moreover, Neom megacity promotional materials also pitch it a low-carbon, sustainable metropolis with a layout that encourages physical activity.

According to the reporter of Khaleej Times, project sports director Neil Coupland says that the goal is for the project to be the “most active location on the earth.” Including three-quarters of the inhabitants exercising at least three hours each week. However, knight Frank surveyed 1003 households and 55 high net worth individuals on the Kingdom’s planned megaprojects.