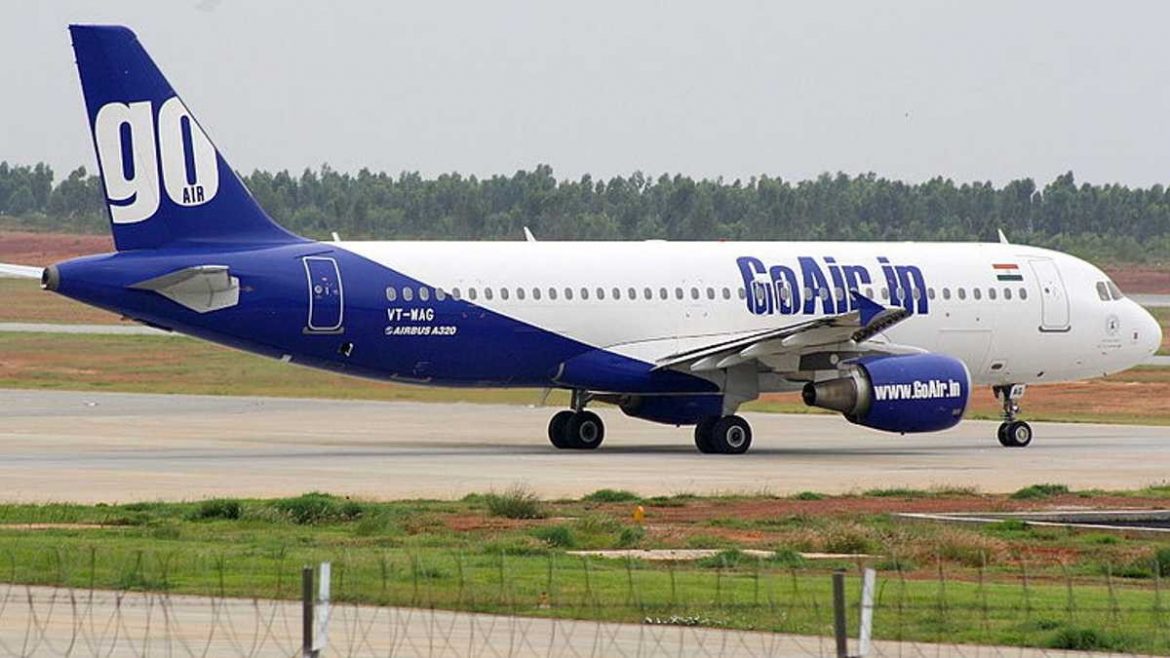 Ever heard of a situation where you don’t miss the flight, but the flight misses you? Exactly, the same happened in Bengaluru with not one, but over 50 passengers. On the morning on January 9, a Delhi-bound GoFirst flight left Bengaluru airport leaving behind as many as 50 passengers. Surprisingly, the passengers had checked in their baggage and had even boarded the shuttle bus. 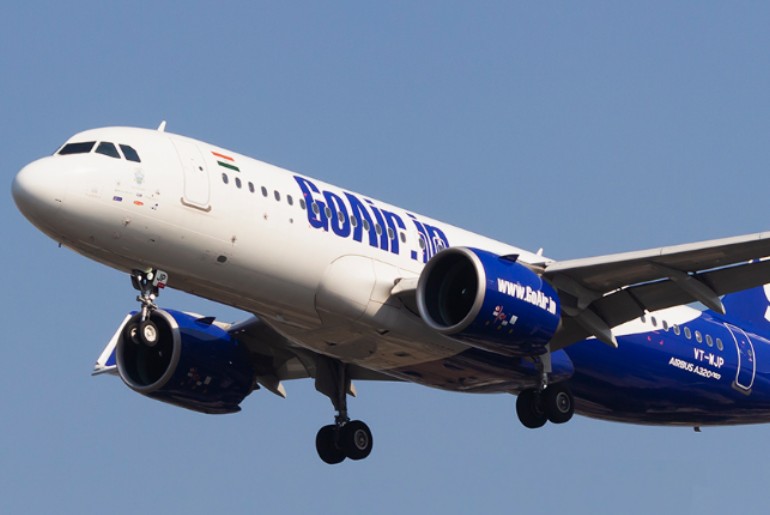 Flight G8 116 flew from Bengaluru to Delhi at 6:40 AM on January 9, leaving the passengers of an entire shuttle bus behind. It completed the boarding of passengers from just one shuttle bus and flew off. According to reports, the bus was fully loaded with passengers and it was forced to stop. Later, Go First issued new boarding passes to the passengers left behind and sent them to Delhi on a 10 AM flight. After the incident, the Directorate General of Civil Aviation has asked for a report from GoFirst.

Also Read: Travellers, Take Note! No Flights Will Take Off From Mangaluru International Airport During These Hours Till May 31

Some passengers who were victims of the incident took to Twitter to heavily criticise the airline. GoFirst also responded to some of them. See the tweets below:

Hi Satish, we are sorry for the inconvenience. We have shared your concern along with your details to our team and they'll assist you at the earliest.

Hi Shreya, we regret the inconvenience caused. Kindly share your PNR, contact number and email ID via DM so our team can take a look. https://t.co/lSShhuwJdf

Commenting on these posts, other people on the Internet also slammed the airline. One user wrote, “Time is the most valuable thing. Such airlines should be penalised for wasting people’s time and mismanaging the boarding process.” Another commented, “Due to the laxity and carelessness of @GoFirstairways, I missed my connecting flight from Delhi to Dehradun some weeks back, even after writing to them, I got no response. I wouldn’t recommend anyone to fly by this Airline.”

Also Read: Nushrratt Bharuccha Once Missed A Flight From Singapore Changi Airport And The Reason Will Leave You In Splits | Curly Tales

This is probably one of the weirdest and most unexpected incidents in the history of aviation.