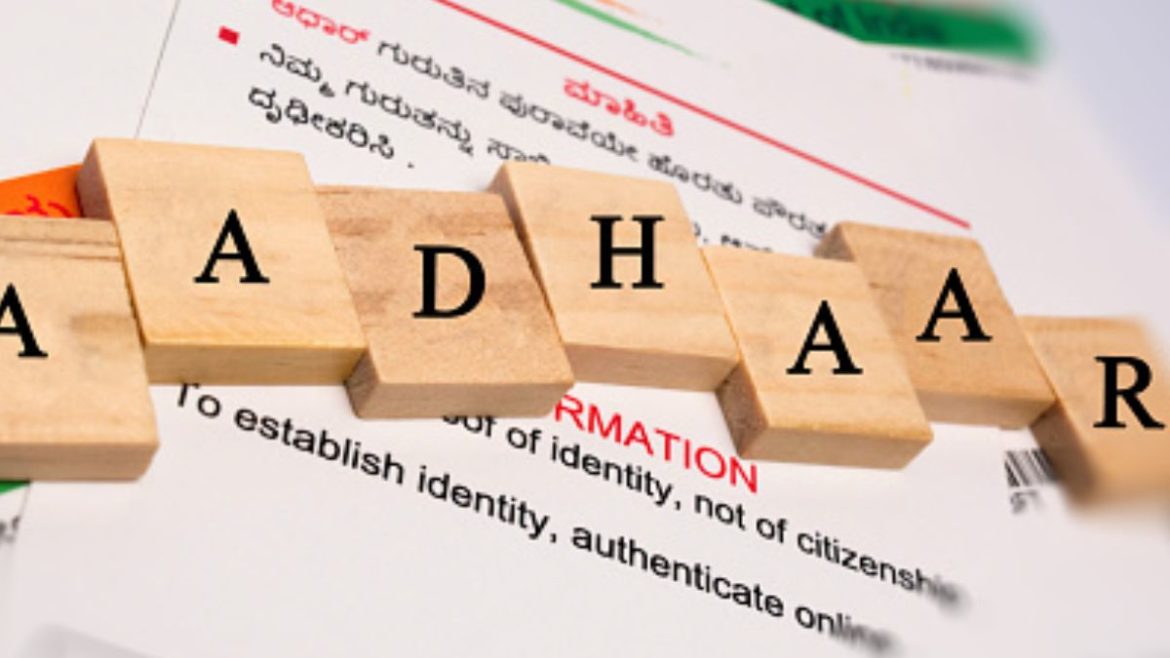 Weddings in India are like a big festival. But for the bride and groom’s families, it comes with a lot of tasks. From setting up the perfect orchestra, accommodating all guests, taking care of their needs, following all rituals on time, and much more.

Amidst all this chaos it becomes difficult to keep track of the gate crashers. And,  gate crashers can ruin your plate calculations which can later lead to dire consequences. To avoid any gate crashers a wedding in UP asked guests to show Aadhar cards before entering.

Recently, a wedding procession in the Amroha district of Uttar Pradesh faced a similar situation. The family was stunned after seeing a huge crowd entering the wedding hall, so they decided to do something completely outrageous. Yes, the hosts asked guests to present their Aadhar cards before dining.

Two Baraats Arrived At The Venue At The Same Time

The event unfolded after the baarat from Dhawarsi village reached Hasanpur. After seeing the large crowd, the bride’s family decided to ask the guests to show their IDs. They also took this decision because two wedding parties arrived on the scene simultaneously.

Also read: Uttar Pradesh to get these 5 international airports; highest for any state in India

They stated that food will only be served to those who present their Aadhar card. The actual guests from both sides were plagued with conditional admission. They had no choice but to oblige and show their Aadhaar cards.

Well, according to reports, the situation was handled appropriately. Any further drama was fortunately avoided. Meanwhile, do you have any smart ideas to avoid gate crashers at weddings? Let us know!