Uttar Pradesh To Get These 5 International Airports; Highest For Any State In India 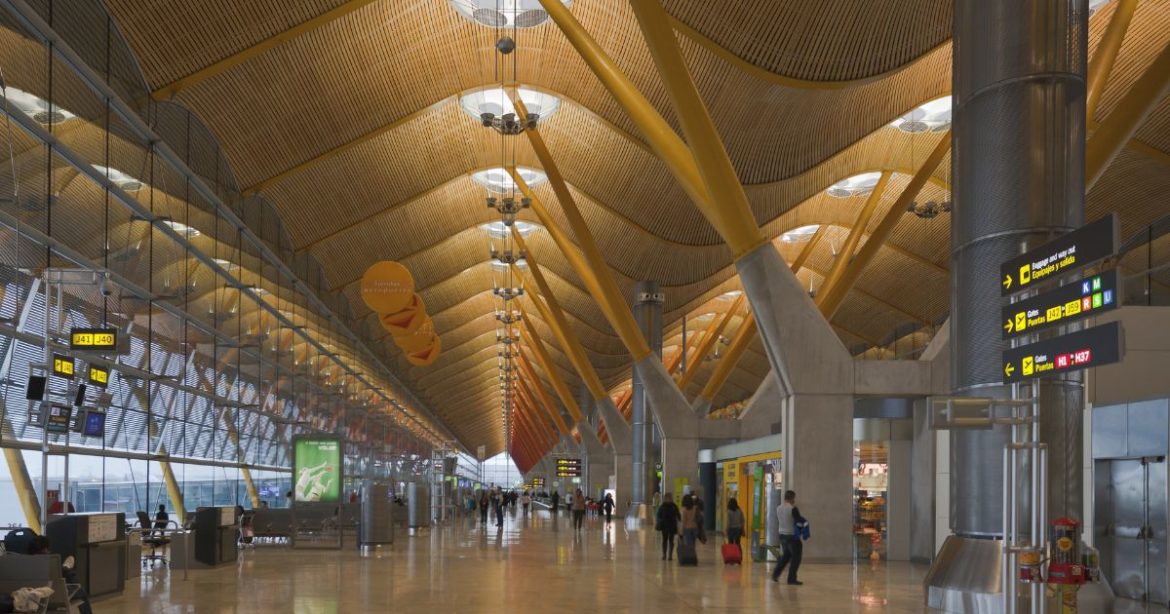 Jyotiraditya Scindia, Civil Aviation Minister announced in the state about the state soon being home to five international airports. With this development, Uttar Pradesh is going to be the only state in the country to have these many international airports. The announcement came after he inaugurated direct flights between Lucknow and Delhi, Mumbai, Bengaluru and Goa. The Minister also informed that Lucknow is now connected to Kolkata with one flight, Goa with one flight, Delhi with three flights, Mumbai with one flight and Bengaluru with two flights in a day. 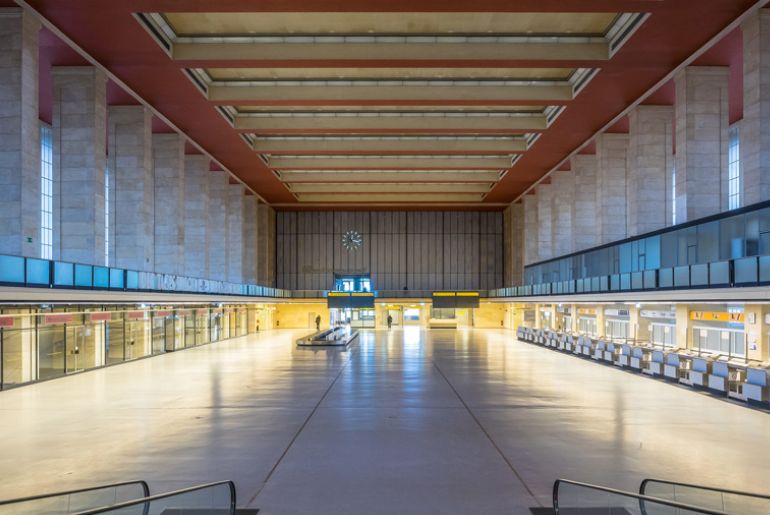 Also Read: Not Goa Or Gokarna, This Stunning Beach Is In Uttar Pradesh

Under the UDAN scheme, 18 airports have been marked in Uttar Pradesh and this will require about ₹1121 crore for infrastructural development, is what Civil Aviation Minister Jyotiraditya Scindia stated. He further stated that Uttar Pradesh is a perfect example of Atma Nirbhar Bharat and under this they have airports being constructed at Shravasti, Moradabad,Chitrakoot, Aligarh and Azamgarh apart from Jewar and Ayodhya. The new projects will be a source of boosting connectivity between Lucknow and the main cities in the country. The connectivity will be a key factor in promoting trade, commerce and tourism in the region. 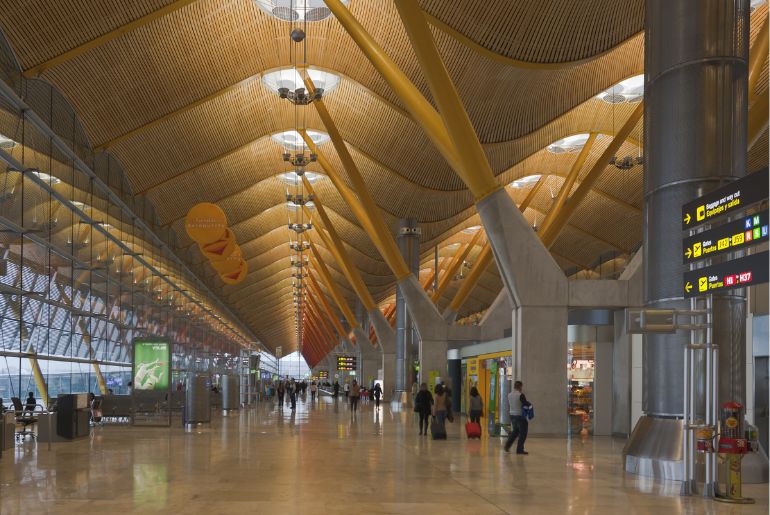 Also Read: Goa To Get New Airport In Mopa And Here&#8217;s All You Need To Know