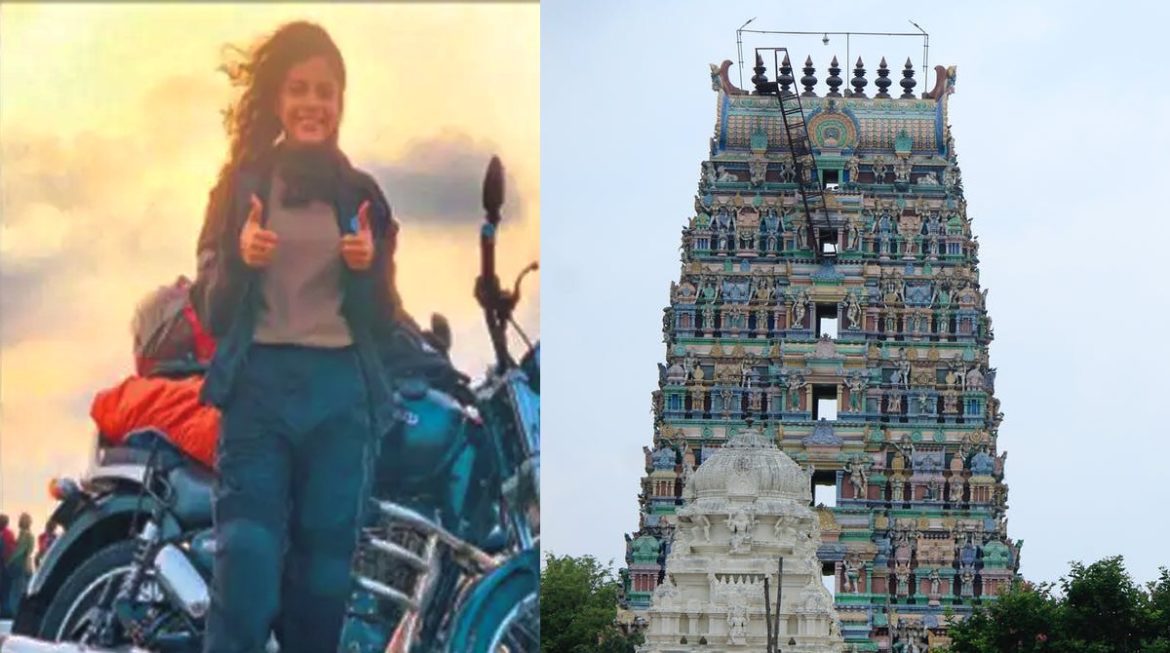 Asha Mehendala, a member of India’s largest all-female motorcycle association, Bikerni, recently covered a distance of 1900 kilometres solo on her Royal Enfield Thunder Bird-359 bike in just a span of four days, as reported by Udayavani. Not only is she setting an example of an independent mind, but she also wants to instil courage in other women by proving that India is a safe country for female solo travellers. Bikerni is a Mangaluru-based all-female biking association which also entered the ‘Limca Book of Records’ in 2013. 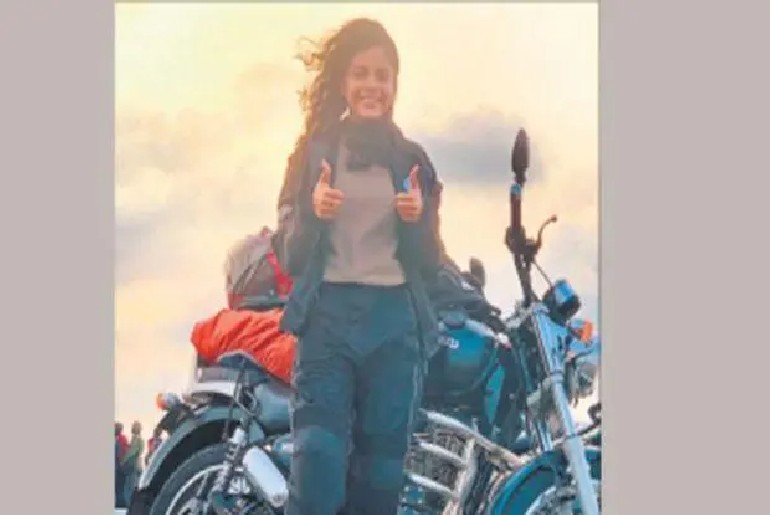 Asha, who hails from Karnataka’s Belthangady, is a village accountant. She began her solo journey on April 15 from her home in Soolabettu. The next day, she reached Tamil Nadu. In Tamil Nadu, she made way to the spectacular Madurai Meenakshi Temple and also the Rameshwaram Temple. She also travelled via the Pambam Bridge which offers mesmerising views of the Palk Strait. The bridge connects Rameswaram Island with Mandapam.

Reaching Dhanushkodi, The Ghost Town By The Indian Ocean

After embarking on a thrilling ride over the bridge, Asha reached Dhanushkodi on April 17. Dhanushkodi is a serene fishermen’s village on the shores of the Indian Ocean, which is also known as a ghost town. On the same day, she also went to the Kodandarama temple and a few other spots. The next day, she made her way back home.

This is not the first time Asha embarked on a bike journey. She had visited several places initially with Bikerni, which prompted her to finally take up the solo trip. If you too are up a similar trip, plan it right away!