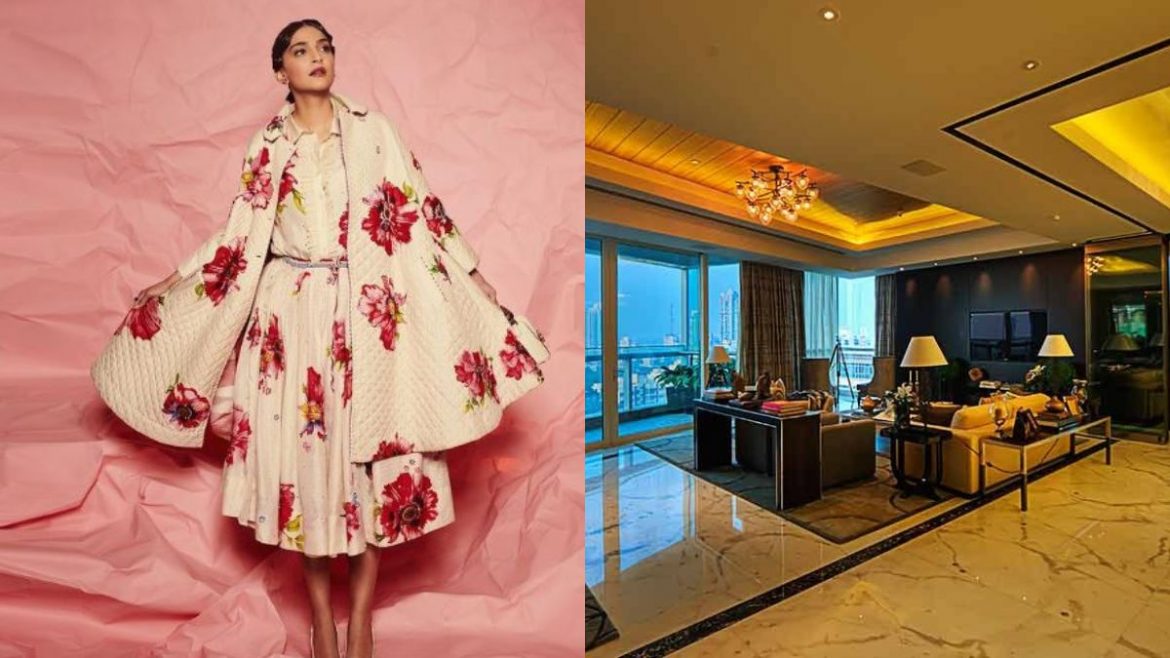 Sonam Kapoor has waved goodbye to her apartment in the Bandra-Kurla Complex (BKC). Reports have revealed that the actress, who celebrated the new year with her husband and son in Dehradun, recently sold her luxury apartment in BKC. She recently shared a picture of her husband, Anand Ahuja, and her son Vayu Kapoor Ahuja, lazing under the sun. The Internet found the picture adorable and it, understandably, got a lot of awws.

The apartment in Bandra-Kurla Complex which formerly belonged to Sonam Kapoor has been sold for a whopping ₹32 crores. The built-up area of the apartment is roughly 5,533 sq. ft. This means that the apartment was sold for around ₹60,000 per sq. ft. Sources say that she bought this luxury apartment way back in the June of 2015.

The apartment’s location is reportedly highly sought after. At the time, she bought the apartment for around 17 or 18 crores. Keeping in mind the coveted location, market fluctuations, and inflation rates, the profit margin that the actress had was not much. However, she made the sale nonetheless. The property was bought by SMF Infrastructure and 1.25 crores were paid for stamp duty. 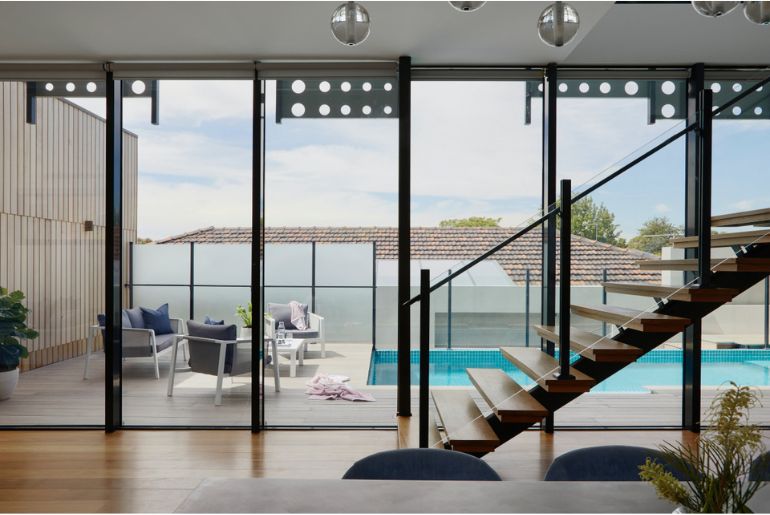 Other Details About The Apartment

The apartment, needless to say, is luxurious and consists of, among other things, a heated indoor swimming pool, a mini theatre, and a deck which offers a splendid view of the sea. The sale was made official on the 29th of December, 2022, when the documents for the sale were registered. Right in time for the new year to kick in!

The year is new, Sonam must have thought, why should the apartment be old? And who can argue with that line of reasoning? The apartment has been in Sonam’s possession for about seven and a half years. It must’ve been a pain to part with an apartment like this one given how many memories she must have made here.

We congratulate Sonam on this move and hope the new year has nothing but good things for her!