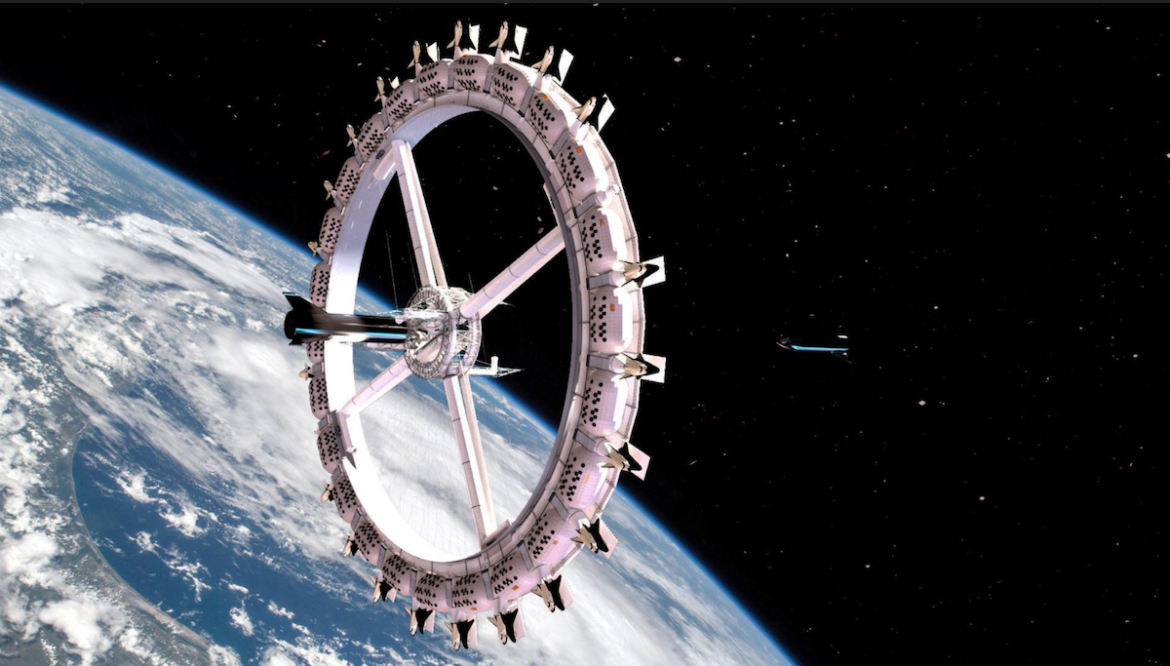 We’ve told you about homestays by the beaches, treehouses amid forests, resorts atop mountains and also hotels under the water. But we’ve never told you about a property before that’s actually in the space. Yes, space hotels will soon be a reality. The construction of the space hotel, Voyager Station is due to start in low Earth orbit in 2025. Experts are planning to launch the hotel by 2027. It will have rooms for 400 people. What’s more, the hotel will have restaurants, spa and a cinema too. US Based Orbital Assembly will be developing this hotel. The organisation is also planning to launch another space hotel, Pioneer Station in 2025. 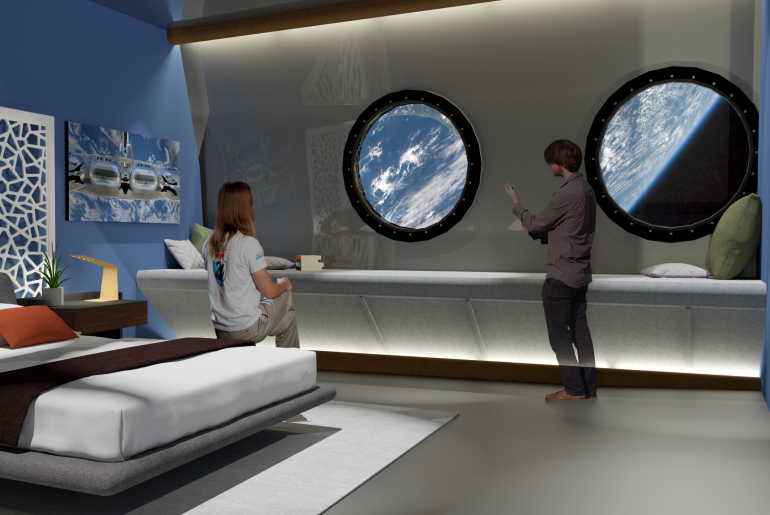 The Hotel Will Have Gym, Kitchen, Restaurants, Spa And More

The outside of the Voyager Station hotel will have rotating pods. Orbital Assembly Corporation (OAC), which is developing the hotel, has planned to build a spinning wheel in the Earth’s orbit with the aid of robots. The pods will be attached to the outer edges of this wheel. To ensure that guests can stay comfortably, artificial gravity will be generated which will be like the gravity found on the moon’s surface. 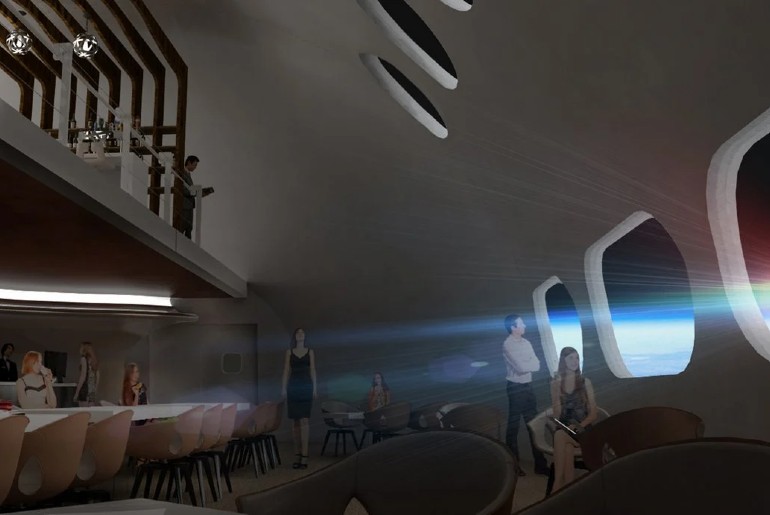 The hotel will have top-notch facilities like gym, kitchen, restaurants, Earth-viewing lounges and bars, spa and cinema. Details on the construction cost of Voyager Station or rates of spending a night at the hotel have not been revealed yet. On that note, you can go on a 90-minute tour to space in the world’s first tourist spaceship by 2022.

Also Read: Float 100,000 Feet To The Edge Of Space In A Balloon With Spaceship Neptune

There Will Be Artificial Gravity In The Space Station 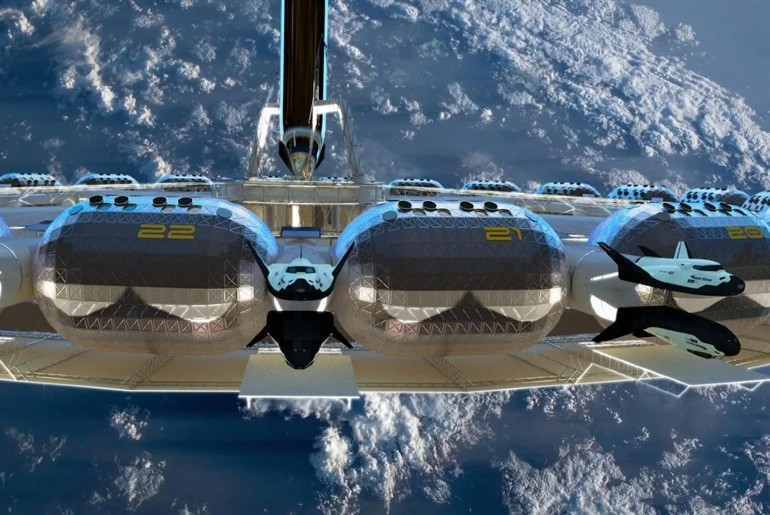 So, you are geared up to experience an out-of-the-world life in space?