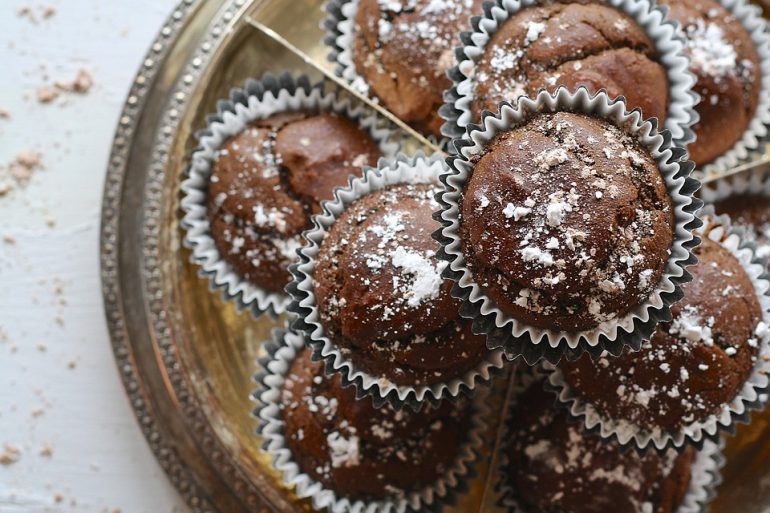 In a recent survey, it was noticed that Indians prefer chocolate or chocolate-based dishes more as compared to others in the world.

They say chocolates contain endorphins. The endorphins or ‘happy hormones’ are secreted in our bodies after consuming chocolate. It is found in desserts, ice cream, candies, and everything you can possibly think of. But as chocolates go, the consumption has been analysed in relation to the Indian population. Since the past 6 months, Indians have consumed way more chocolate or chocolate-based dishes than anyone else in the world. Waffles, milkshakes and ice cream have become the top 3 dishes ordered by the Indian population. Apart from that, the weather of a particular area also determines what they would order. People from Delhi chose to stick to items like Hot Chocolate or a Chocolate Fudge Brownie, whereas people from Mumbai or Chennai (with humid conditions) prefer to order the cold desserts.

Indians also tend to order more frequently during weekends and they also prefer to consume greater amount of chocolates during festive occasions than otherwise.

Also read: Indulge In This Chocolate Pizza At The Rolling Pin, Lower Parel