Tejasswi Prakash: We Are Used To Shooting For More Than 12 Hours At Times | Curly Tales 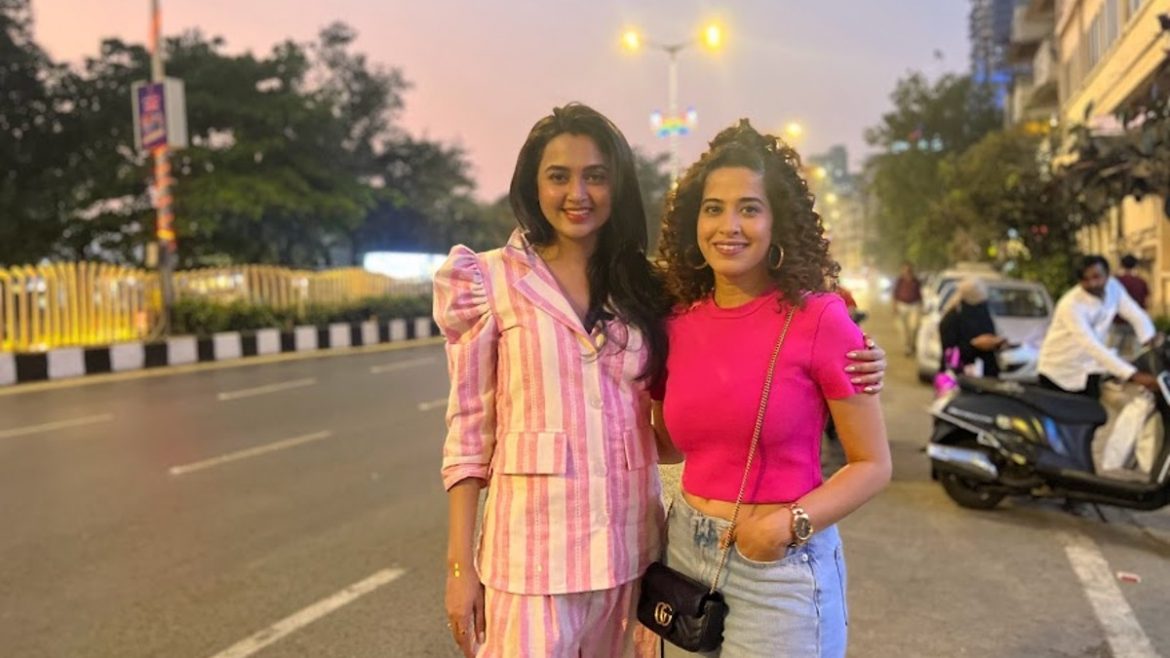 Tejasswi Prakash is someone who is bubbly and headstrong at the same time. Despite being a celebrity, she is extremely down-to-earth and loves binging on street food, as she did on the Curly Tales Tere Gully Mein episode with our Editor-in-Chief, Kamiya Jani. While taking a ride through the bustling Mumbai streets on a Victoria carriage and relishing roadside grubs, Tejasswi talked about a lot of things, ranging from her journey in Bigg Boss to her duties as a television actress, her shooting schedules and more.

We all have the idea that being in the TV industry isn’t an easy task. There aren’t any off days or weekend offs. Although the actors get paid on a per-day basis, their job isn’t easy. Tejasswi was asked if things ever got overwhelming for her as a television actress and if she got used to the format. The actress replied, “Now I am very, very used to this format. Things that are very shocking to a lot of people who don’t know about the television industry are very easy for us. We don’t really take a lot of time rehearsing. A lot of times, we don’t get our scripts right before the shot. We just do our lines.. dha, dha, dha, dha, dha… And we just have to emote. And a lot of times, we just do like a one take because we have a telecast to go.”

“And you know, shooting for 30 days, shooting for more than 12 hours at times… It’s not very easy, but we are so used to it. I think even in the worst-case scenario, television actors are going to be like.. ah, that’s it? I can do that. I do that every day.”, added Tejasswi.

The Actress Is A Big Time Foodie

In the interview, Tejasswi also revealed how big a foodie she is and how she prefers eating out over partying. She is also a traveller and has six passports. Seems like if she wouldn’t be an actress, she would definitely be a travel and food blogger. In fact, she was the one guiding Kamiya to the roadside stalls selling her favourite snacks in Mumbai. From chicken curry, kebabs and peanut chakna to streetside paneer pizzas, she loves everything. 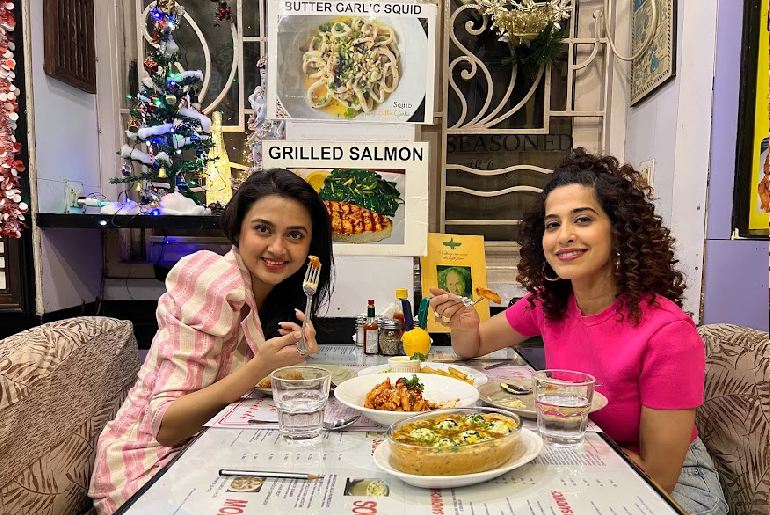 To know more about what Tejasswi ate, explored and said, watch the full video ASAP!