Here’s Why You Can’t Drown In The Dead Sea 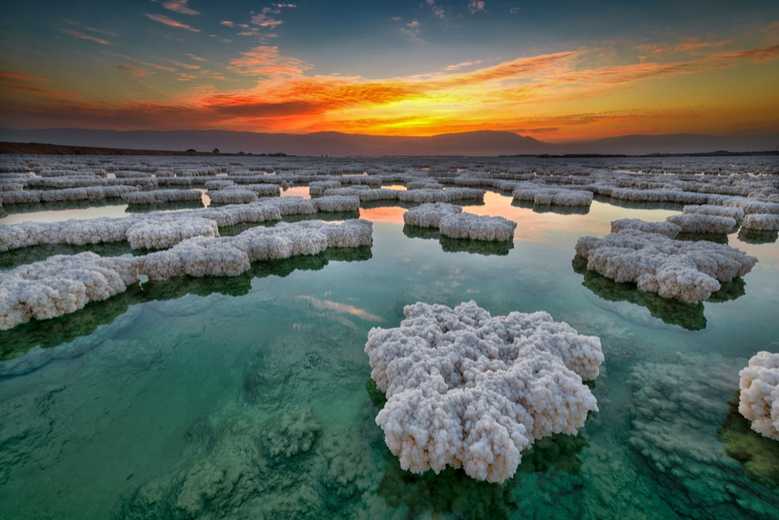 The Dead Sea, also known as the Salt Sea, is actually a salt lake which has the Jordan River as its single source.

The Dead Sea is located between the hills of Judaea to the west and the Transjordanian plateaus to the east. 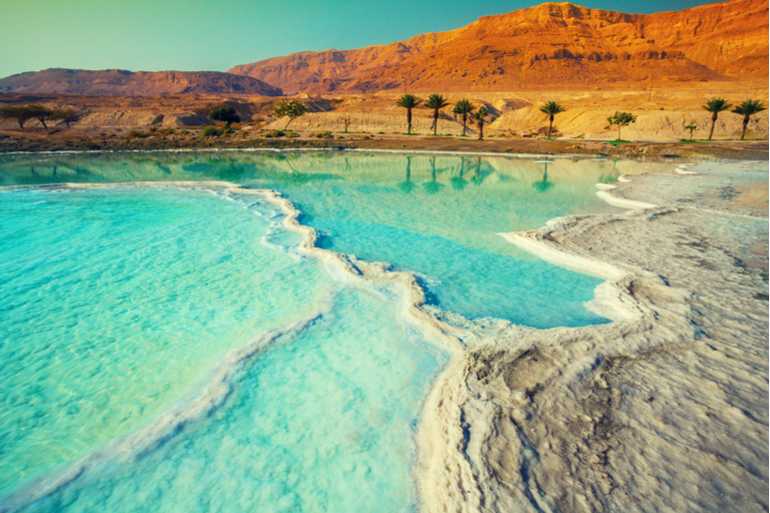 The Dead Sea is ten times saltier than the Mediterranean and three times more salty than the Great Salt Lake in Utah. The landlocked nature of the sea causes the water to evaporate and leave behind massive amounts of salt, which makes it so dense that people are able to float on top of it.

The salt percentage of the water is absurdly high for any plants or animals to suffer, be that as it may, specialists have discovered microbial life at the base of its salty waters. We also continuously find out about how unequivocally microorganisms and parasites thrive in such an uncommon circumstance. This results in their usage for varied applications around the world, including saline cultivation.

The shores that envelop the Dead Sea are around 1,400 feet underneath sea level, which means that people are literally having an outing on the base of the earth while being inside it. Underneath its surface, the lake itself dives down a 1,000 feet more, making it the most significant hyper-saline lake on earth.