A 60-year-old shop nestled in a lane in Old Delhi’s Lal Kaun remains busy slow-cooking its signature dish, qorma in traditional degchis. The shop, Abdul Hakim Bawarchi is known to serve the best qorma in the city. As you walk past the timeworn food joint, the aroma of the succulent curry will captivate your senses. Abdul Hakim had started the shop decades ago and now his grandson Mohammad Faizan is carrying forward the legacy. Hakim’s qorma and biryani have made their way to the menu of big events, including the wedding of Shahrukh Khan and Gauri in 1991.

The Best Qorma In The Lanes Of Purani Dilli

Qorma, which is often called the ‘king of Indian curries’ originated in the Mughal kitchens of the Indian subcontinent. It is a dish where meat and vegetables are fried and stewed with yoghurt or cream. As reported by Shirin Mehrotra of Conde Nast Traveller, in Abdul Hakim Bawarchi, the onions are first fried and ground. The chefs then use the seeped out oil to marinate the mutton with almond paste, curd and other zesty spices. Then Hakimi masala is used for cooking the meat. The wall of the age-old shop has a picture of the founder, Abdul Hakim, popularly known as Hakim Bawarchi ( bawarchi means chef) with Indira Gandhi and Dilip Kumar. 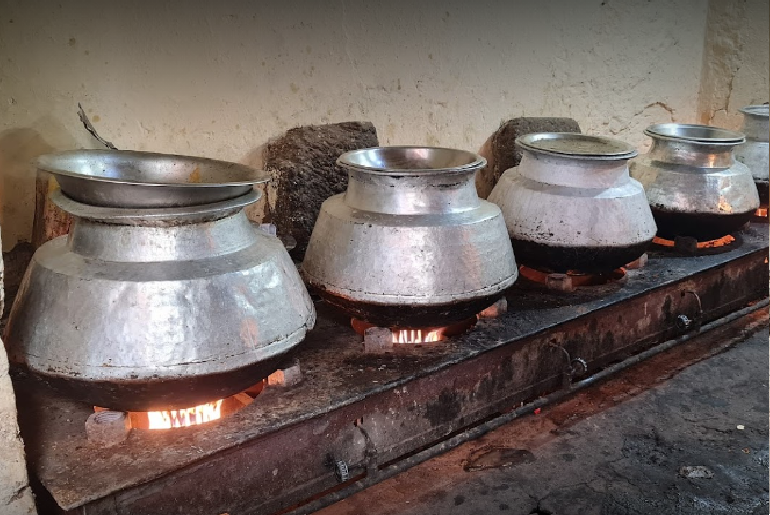 The Family Has Been Cooking For Generations

All that the family has been doing for generations is cooking and over the years, it has garnered a plethora of loyal customers. The demand for their dishes reaches its peak during the wedding months. But the catering business remains idle during summer. In an Instagram post, Marryam H Reshii speaks about the demand drop faced by these genius chefs during the offseason. In her post, she says, “In Purani Dilli, wedding caterers like Hakim Bawarchi, are frantically busy during the winter wedding season and during the occasional hi-society mehfil but idle through summer and the month of fasting. Their unparalleled cooking skills are akin to priceless heritage and must not be allowed to dwindle.” 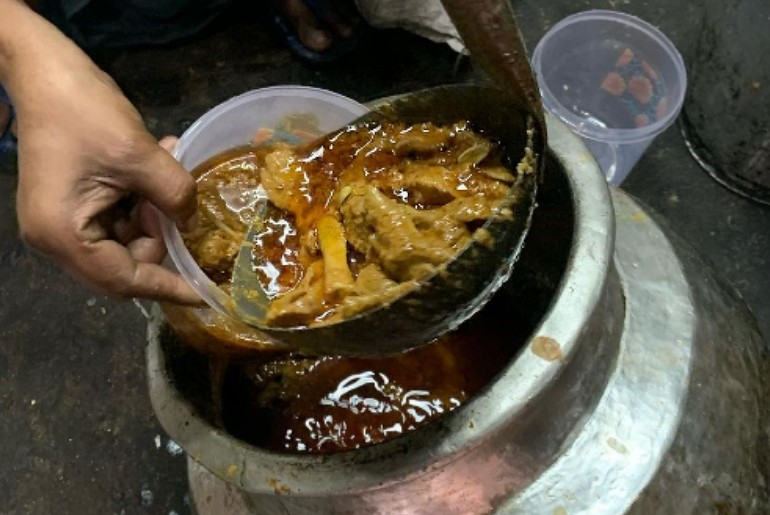 So, the next time you rove through the bustling lanes of Old Delhi, you can skip visiting a posh eatery and head to this legendary kitchen instead. The delectable qorma will definitely give a ride to your taste buds. Meanwhile, This Pilot From Dehradun Prepares Amazing Biryani And Qorma That Wows Bollywood Celebrities.