The impact of the coronavirus pandemic on the airline industry has been so disastrous that airports across the world have turned into parking lots.

As planes lie idle at airports, many airlines are succumbing to the loss in business. And news has it that the world’s second oldest airline has filed for bankruptcy! Sigh! 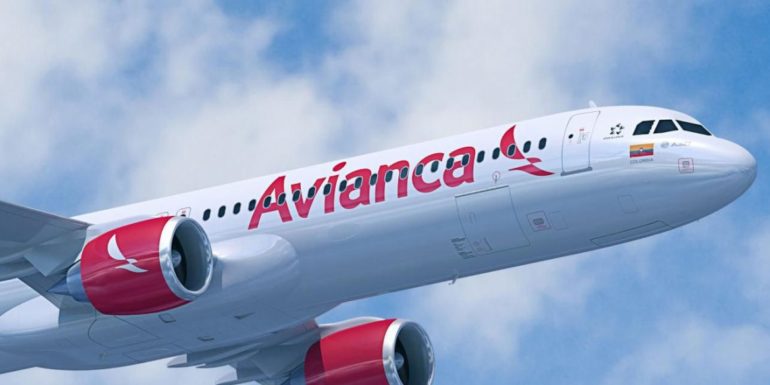 Avianca, which is the world’s second oldest operating airline and Colombia’s national carrier, has recently filed for bankruptcy.

The Colombian airline filed for Chapter 11 bankruptcy in the US Southern District of New York and blamed its collapse on the ‘unforeseeable impact of the COVID-19 pandemic’.

As per CNN, the airline has 189 planes in its fleet and operates about 700 flights a day. But this year, due to the pandemic, its passenger flights have been grounded since mid-March, significantly cutting its consolidated revenue by over 80% and placing immense pressure on its cash reserves.

If Avianca fails to come out of bankruptcy, it will be one of the first major carriers worldwide to crumble because of the coronavirus pandemic, which has paralyzed world travel.

Also Read: Airlines Are Selling Tickets, But Should You Book? 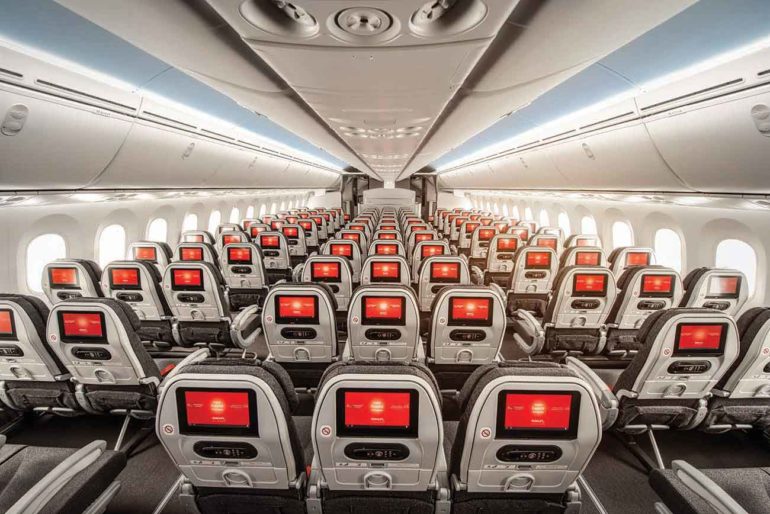 Avianca Is Facing Its Worst Crisis Due To COVID-19

According to Avianca Chief Executive Anko van der Werff, the airline is facing the most challenging crisis in its 100-year history. The airline was founded in 1919 and claims to be the world’s second-oldest continuously running airline. It is also Latin America’s second largest airline.

As per reports, it carries 30 million passengers annually and is employs 21,000 people in the whole of Latin America, which includes 14,000 people in Colombia, most of whom have gone without pay throughout the COVID-19 crisis.

And if you’re wondering which is the oldest running airlines in the world, it is the KLM, which is a Dutch-based airline, also founded in 1919.

But this is simply sad, isn’t it? What do you think will the The Future of the Airline Industry In India Post Lockdown be?