Theatrical Shadowland Is Coming To Dubai 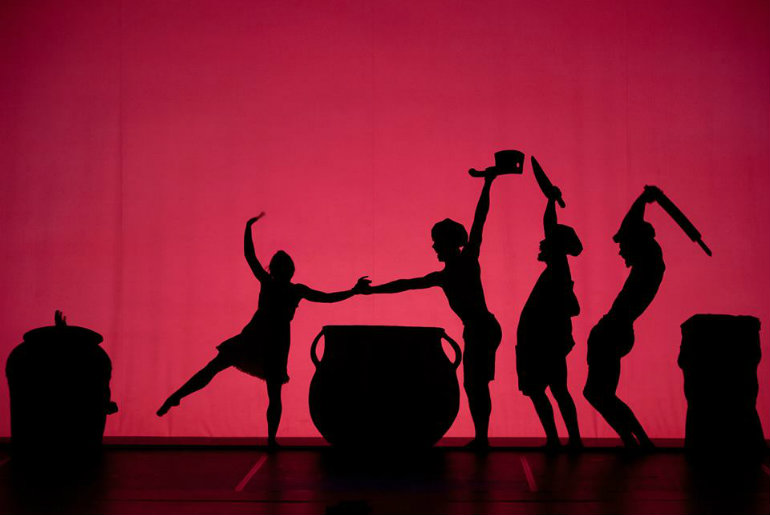 Having been seen by more than a million people in more than 30 countries around the world, Shadowland is a striking blend of shadow acts, dances & all things drama.

Theatre fans are in for a spectacular treat as Shadowland comes to Dubai for the first time ever this September at Dubai World Trade Centre for a three-night stint running from Thursday, 13 September until Saturday 15. Witness a surreal universe portrayed through a performance of shadow acts, mind-bending visuals & sensational dance. Shadowland is the first theatrical event of its kind in the country and comes complete with songs that illuminate the themes and visuals of its fascinating story. Having been seen by more than a million people in more than 30 countries around the world, Shadowland is a striking blend of comedy and all things dramatic. World-renowned dance company Pilobolus, takes you on a journey with the story of a young girl and her voyage through the night, where a world of mystery unravels. Also Read: Dubai Is The Best Place To Watch The Lunar Eclipse