These 11 Dubai Restaurants Have Been Awarded With Prestigious Michelin Star 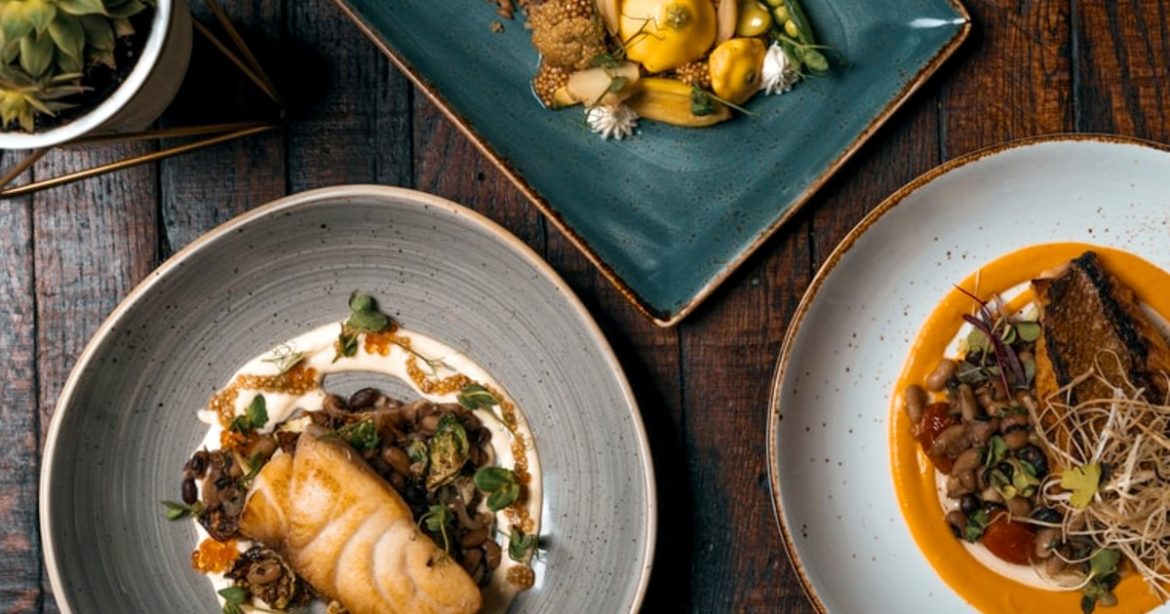 Dubai is likely best renowned for its broad and outstanding restaurant scene. In fact, Dubai might be something of a foodie’s paradise. Hence Dubai has attracted some of the world’s most well-known chefs. Enjoying a meal at one of the city’s Michelin-starred establishments is an excellent way to make the most of your time here. Here is a list of 11 Must-Visit Michelin Star Restaurants In Dubai For A Memorable Meal!

At a chef-studded ceremony on Tuesday morning at the Dubai Opera, the elite culinary club revealed the winners. Each of the nine restaurants received one star, while two received two Michelin stars.

One star, which signifies exemplary cooking, has been given to Al Muntaha, 11 Woodfire, Armani/Ristorante, Hakkasan, Hoseki, Ossiano, Tasca by Jose Avillez, Torno Subito, and Tresind Studio.

No restaurant in Dubai can now claim three Michelin stars for great food, according to the guide.

Undercover Michelin examiners spent months scouting out sites throughout the Emirates before hand-picking each restaurant. To check for consistency to provide Michelin Star, multiple surveyors visit a location at various times. The same examiner never visits a location more than once. The main factor determining whether a restaurant is eligible for the Michelin Guide is food quality, not ambience, service, or presentation.

1.The standard of the materials

3. The balance of flavours

4. The chef’s individuality is easily conveyed in the food

5. The uniformity throughout the regular menu and over time.