These Are The World’s Top 10 Attractions, And Burj Khalifa Is Not On The List 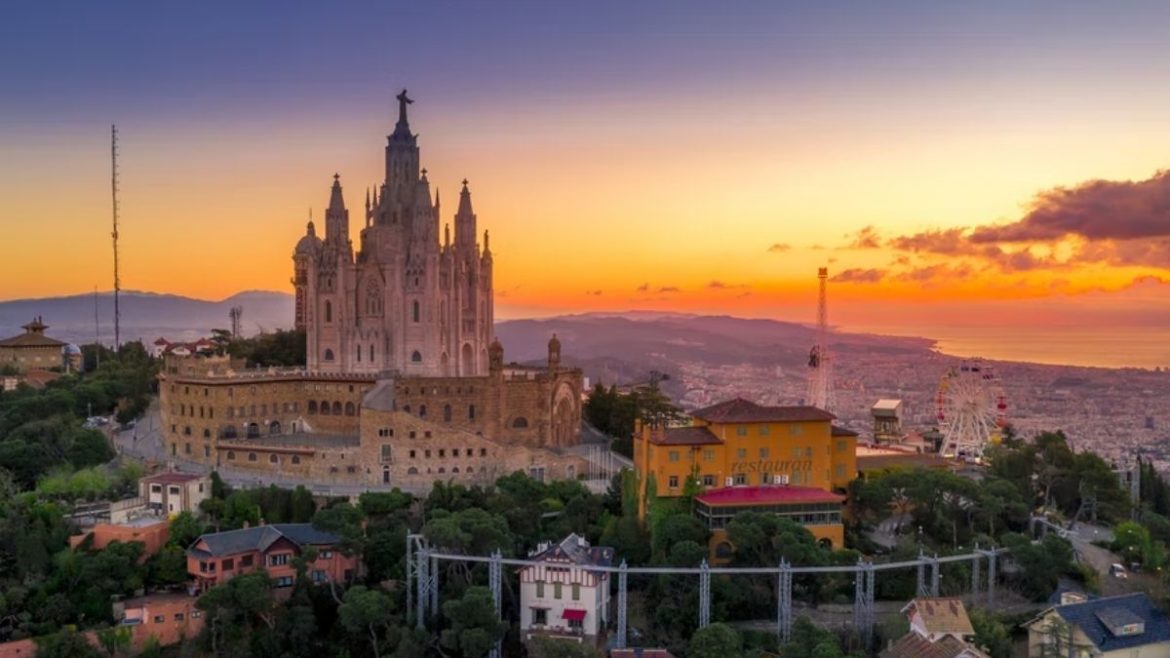 The lists you see when listing the World’s Top 10 Attractions are often somewhat predictable. There will inevitably be new structures like the Empire State Building, Taj Mahal, and Giza Pyramids. And there’s a solid reason: those locations are genuine, time-honored masterpieces that are well praised. But there are a few surprises in this year’s TripAdvisor list of the best attractions globally. The amount and quality of user evaluations are the basis for the 2022 Travellers’ Choice ‘Best of the Best Awards. Check out who the winner is?

The most recognisable image of Barcelona and the most popular tourist destination in all of Spain is the Sagrada Familia (Basilica and Expiatory Church of the Holy Family). Numerous visitors every day examine this intriguing but incomplete temple since it is regarded as the most outstanding example of Modernist architecture created by Antoni Gaud. However, it has been under construction since 1882, it is still a beautiful location to visit.

The Colosseum in Rome is ranked second, while the Empire State Building in New York is ranked third. Both of these tourist destinations are very popular and well-known across the world. Surprisingly, the list does contain a few lesser-known sites, such as the Roman Baths in Bath and Colorado Springs’ Garden of the Gods.

Are you eager to know who made the top 10 attractions? Therefore, here is the complete list of the World’s Top 10 Attractions according to the report on TripAdvisor.

Where are you planning to visit next?

Also Read: These Are The Most Popular Honeymoon Destinations In The World For 2022