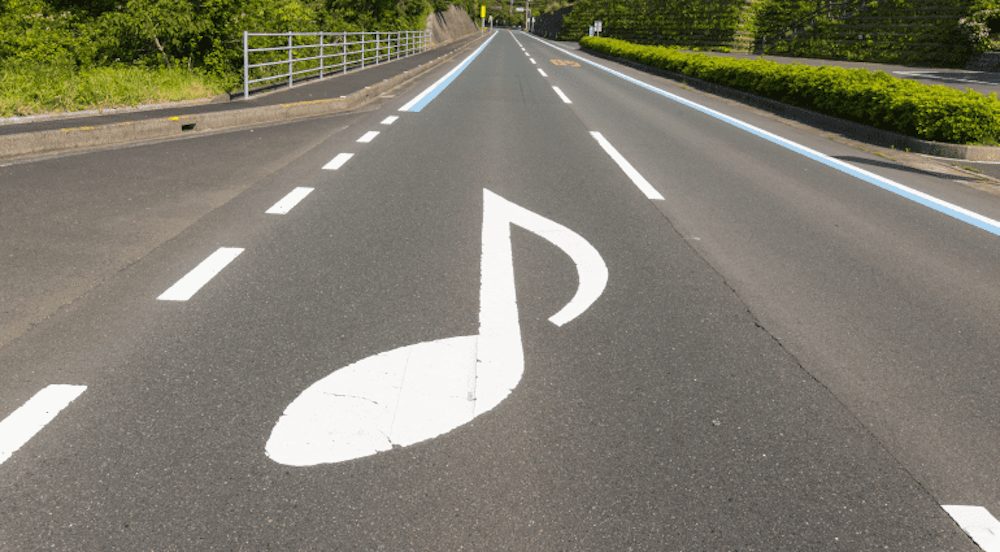 Japan is different from the rest of the world, and the nation has proved that time and again. Be it having varied varieties of KitKats to following a different set of customs and rules- Japan is a parallel universe. And now, the country has again managed to astonish us with its musical roads. Yep, you read that right- Japan has musical roads and here’s everything you should know.

Four roads in Japan play symphonic music when you drive over them. These roads are in Hokkaido, Wakayama, Shizuoka and Gunma regions of Japan, and all play different tunes. Now, doesn’t that sound fun? Well, the Japanese call them Melody Roads as these roads play music for drivers.

Musical roads are carved with thousands of grooves that make music when you drive across. And no, this is not a natural thing- these grooves are cut in a specific way so that when you ride over them at a particular speed, they create soothing music. These roads not only keep drivers awake while driving but also work as a speeding alert sign. Furthermore, there are signs made on the road which alert motorists of the incoming musical tune.

You Have To Maintain A Certain Speed To Enjoy These Songs

This sound’s so exciting, right? Well, to listen to these musical roads, one needs to keep the car windows closed and drive at 28 m/hr, keeping one wheel of the vehicle over the grooves. You should remember that if you drive too fast over it, the sound will come out as a tape on fast forward. And when you go slow or too slow, there will be music.

Several hit songs are played for motorists, and we hope to try these roads shortly.

Ras Al Khaimah Is Hosting Its First Ever...

Dubai Residents Can Visit The Top Of Burj...

UAE’s Newest Adventure Destination Has Everything From Zipline...