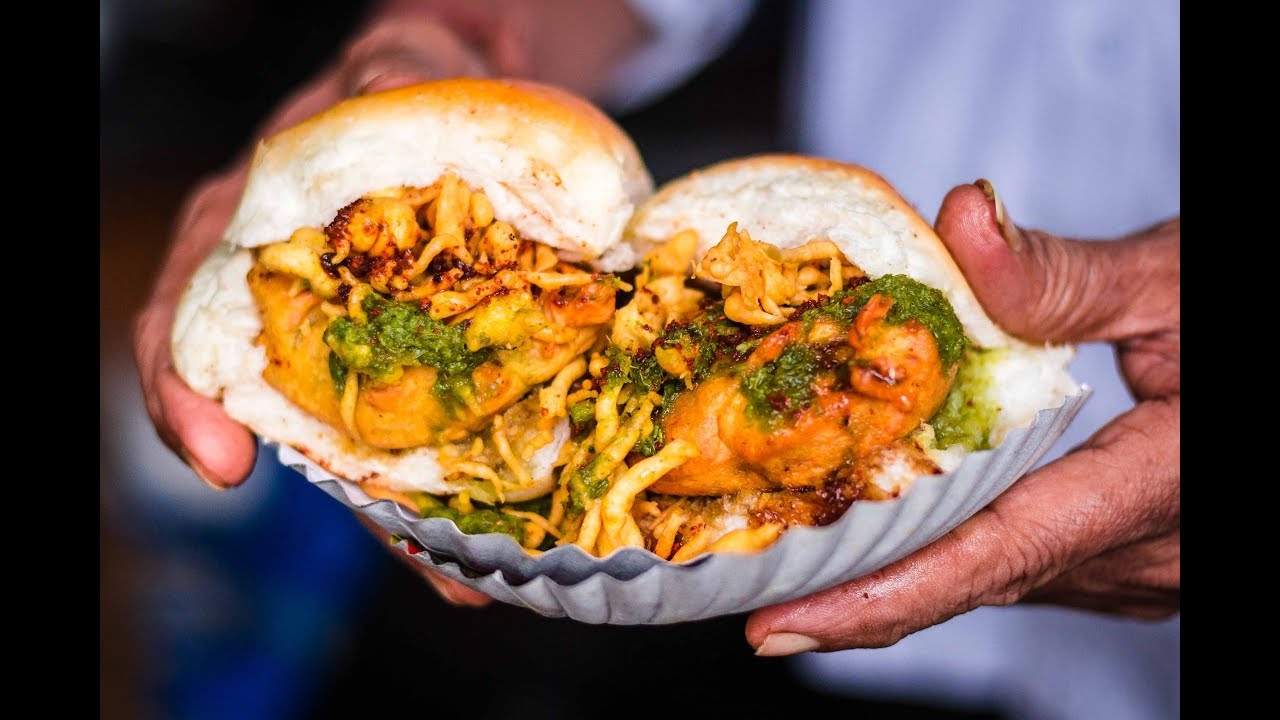 Vada pav is a staple food in the menu of crores of Mumbaikars. The fastest fast food, Vada Pav is not only filling the stomachs of crores of Maharashtrians but also growing into a business of crores. Yes, you read it right. Over the years this street food has exploded in the market and the street vendors in Mumbai are earning lakhs and crores. When people say, ‘Where there is a will there’s a way’, they are absolutely correct. These stories are the proofs of a brilliant idea turning into massive success with smart decisions and hard work.

Venkatesh Iyer, the founder of Goli Vada Pav, started his adventure with this venture in 2004. 18 years down the line, the business grew to 350+ outlets, expanding in 20 states and 100 cities. Venky always emphasized ensuring that the taste remained exactly the same in each and every outlet. He got inspiration from the stories of Narayan Murthy while starting his own business. Top business schools like Harvard business school, ISB Hyderabad practices case studies today on Venkatesh Iyer and his Rs 50 crore food business.

Also read: This Street Stall In Borivali Offers Fire Chaat & It Is Setting The Internet Ablaze

Vada Pav has always been one of the fast-selling fast foods. Dheeraj Gupta understood the popularity of this humble snack and gave a twist to it to build a Rs 100 crore business. Dheeraj completed his business management study in 1998 and it was the time when McDonald’s and Domino’s slowly started entering the Indian market. It was the year 2001 when he took a loan of Rs 2 lakh and started ‘Jumboking’ outside Malad railway station in a rented 150-200 square feet space. He clearly was distinct in the market because of his unique Vada Pav in the form of a burger. Also, it was quite bigger in size in comparison to the normal Vada Pav sold in the market. Over the years he overcame every challenge and obstacle and built a brand of Indian burgers into a Rs 100 crore food empire.

There are so many street vendors in Mumbai selling Vada Pavs with their own specialties. Such a shop is ‘Jugaadi Vada Pav’ which sells over 20 types of delicious street food. Let’s take a look at them.