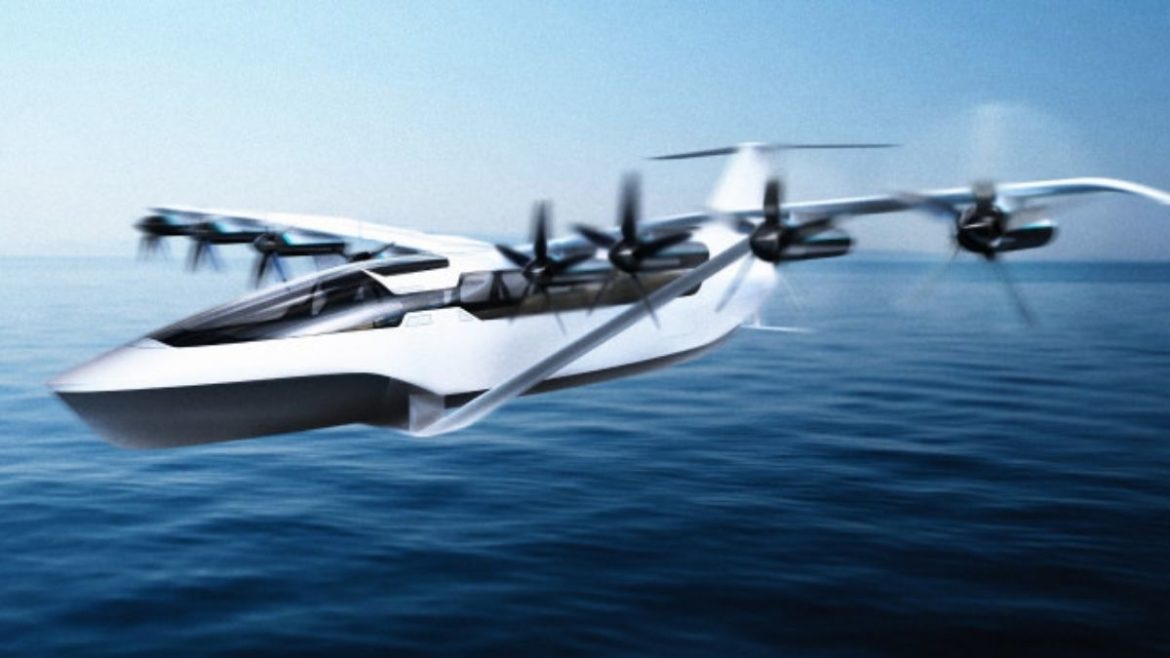 Hawaiian Airlines plans to invest in a company that makes small aircraft and may soon start using them in the service of transporting passengers between islands. The company making these small aircraft is known as REGENT. Hawaii Airlines partnered with REGENT to design the Monarch, an all-electric sea glider. The airline’s investment in the company marked the first U.S.-based design partner.

Hawaiian Airlines’ sea glider model, the Monarch, is designed to transport up to 100 passengers at maximum speeds of 180 miles per hour. Approximately 2028 will see the new planes available for commercial service. In contrast to traditional planes, sea gliders produce zero emissions and travel just above the water’s surface rather than thousands of feet in the air. The planes with the operating cost of a boat, fly at the speed of an aircraft. The airline hopes to implement more sustainable transportation methods with these electric-powered sea gliders. 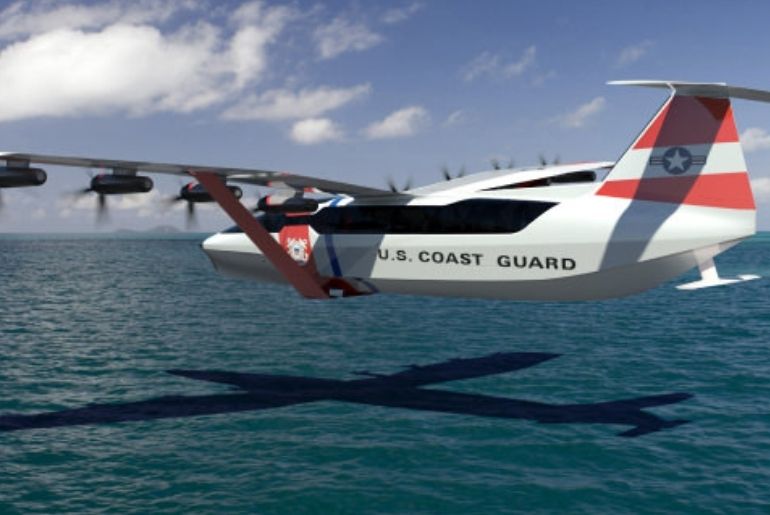 Chief marketing and communications officer, Hawaiian Airlines, Avi Mannis said that they are excited to be an early investor in REGENT and also be a part of the development of a vehicle with great potential for Hawaii, their largest sea glider. In 1929, they replaced steamships with airplanes talking about Innovative interisland transportation as the core of their business. He further told that they are looking forward to exploring the technology and infrastructure which is needed to fulfil their vision of sustainable interisland transportation as they work with REGENT. 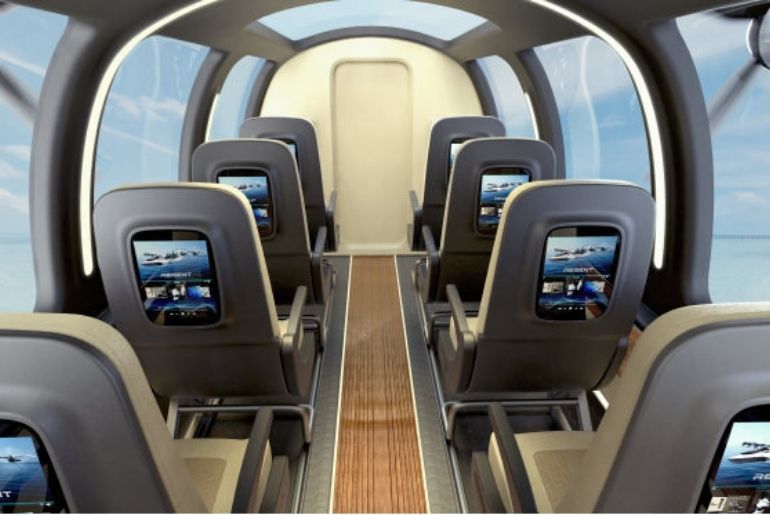 Also Read: Lono The Tropical Lounge In Bengaluru Will Give You Hawaii Vibes In The Heart Of The City