This Cafe In Delhi Has…
How Noida Rebranded Itself Into…
This Nature-Themed Cafe In Guwahati…
KFC Japan Buffet With Pizza,…

This Cafe In Delhi Has An Entire Menu Dedicated To Unicorns 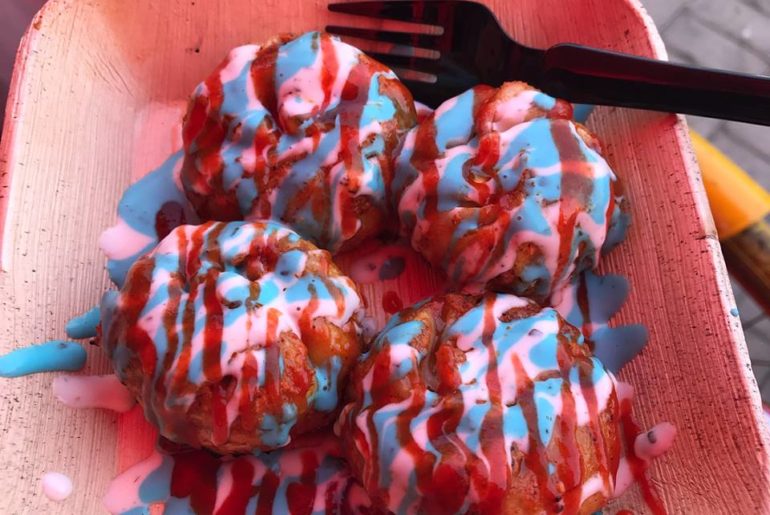 If you’re too obsessed with unicorns then you need to head to Culinary Pitaara located in Defence Colony.

Find your magic at this cafe as they have an entire section of the menu dedicated to unicorns and they even have their own unicorn sauce that they use on the fries. They even have a wide range of Mughlai and Chinese cuisine to feed your hungry souls.

Also read: Get Beer As Per Your Age At Dum Maro Dum In Delhi

Try the momos with a twist, they’ve got Chipotle Momos, Nawabi Momos, Afghani Momos, and Haryali Momos. They also have the best tandoors and lip-smacking kebabs. Another offbeat dish is the Paan Chicken Tikka. Also read: Gorge On 20 Kinds Of Waffles At This Cafe In Delhi The Culinary Pitaara has two outlets, one in Vasant Vihar and the other in Defence Colony.