This Monsoon, Visit The Highest…
Teachers Can Enter Expo City…
A 15-Minute Laser Advertising On…
Vietnam Solo Travel Guide From…

This Monsoon, Visit The Highest Waterfall At Malshej Ghat Near Mumbai 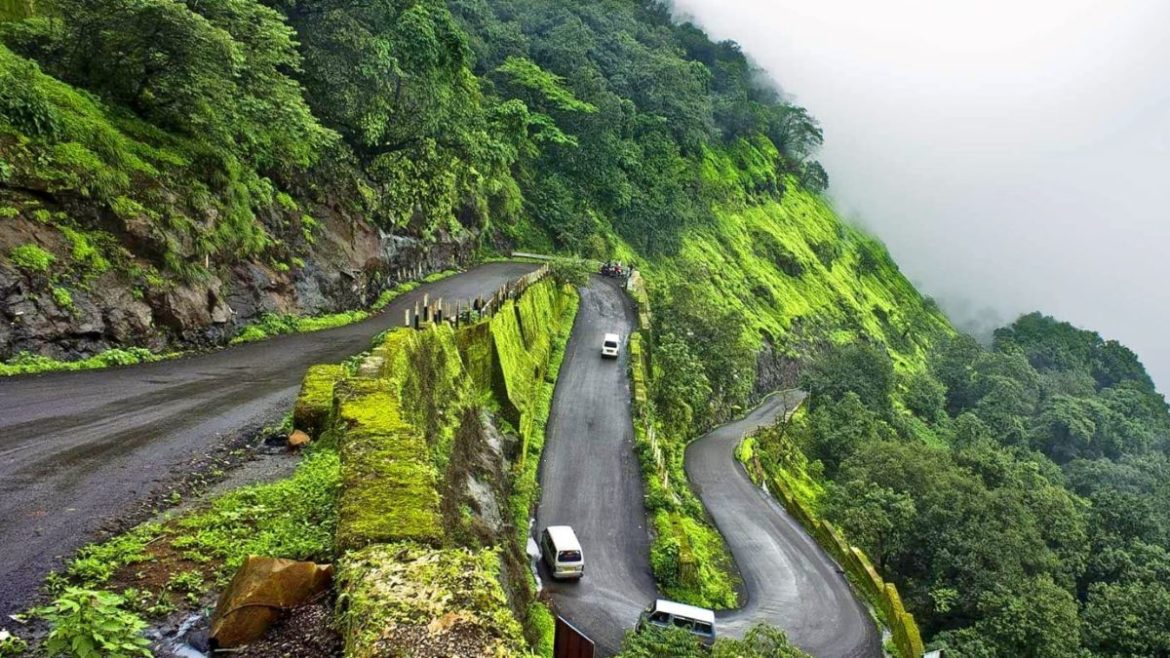 Malshej Ghat is a pass in the same Western Ghats that runs through Maharashtra, India. It is located at an altitude of 700 meters in the Pune district near the border of the Thane and Ahmednagar districts. The ghats are located 121 km north of Pune and 129 km from Mumbai. This place has been famous for its serene beauty, and waterfalls.  Malshej Ghat is home to hundreds of different species of flora and fauna, including quail, rails, cranes, flamingos, and cuckoos. The best time to visit Malshej ghat is mid-monsoon. Home to numerous waterfalls Malshej Ghat’s highest and largest waterfall is Kallu Waterfall. You’ll fall in love with Kallu Falls if you ever visit them.

Kallu Waterfall is the highest and largest waterfall in the Malshej Ghat. Kalu Falls is located in He one of the lesser-known places in Maharashtra. The gorgeous Kallu waterfall is divided into five stages. Witnessing all 5 stages at one is not possible. In fact, during heavy rains, the waterfall can get intense as well.

The rappelling height of the waterfall is about 1200 feet. Kalu Falls was first rappelled in 1993 by the Camp Fire India Group led by Arun Sawant. The view from this picturesque waterfall is just mesmerizing.

Also read: This Hill Station In India Has Become The Top Destination For Monsoon Travel 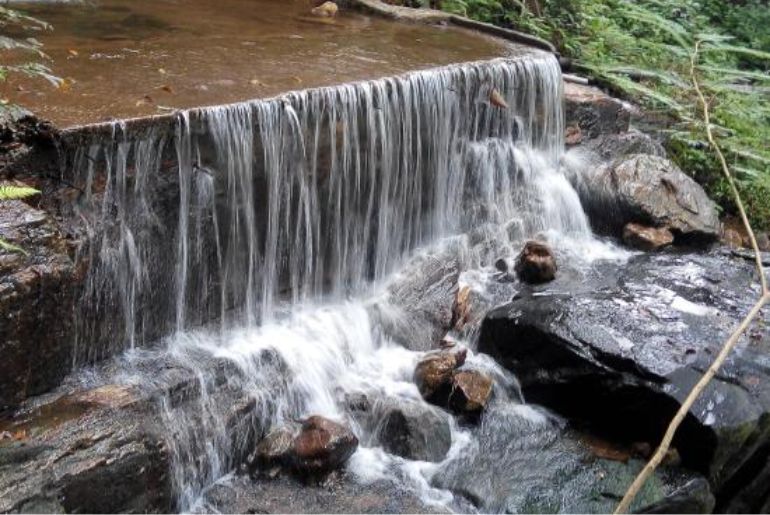 Visit Kallu Waterfalls During The Monsoon

Malshej Ghat is one of the few monsoon locations with so many tall waterfalls, birds, flora, and fauna. All of this makes Malshej Ghat a hiker’s paradise. During the rainy season, the Kallu Falls is covered with clouds, lush greenery, and a foggy climate. You can also do rappelling here. The surreal weather, gorgeous landscapes, chili weather, and most significantly the tranquility will amaze you.

Also read: Goa’s Dudhsagar Falls Captured In Its Monsoon Glory Looks Like A Sea Of Milk