This year has been all about Covid, and we’re all looking for that ray of hope! Well, it seems even new born babies have a sense of understanding on what’s happening currently around the world. A recent picture of a newborn pulling off a Dubai doctor’s mask has got the internet buzzing. The picture was shared on Facebook by Dubai-based doctor Samer Cheaib along with a caption that read, “We all want a sign that we are going to take off the mask soon.”

The Video Prompted Reactions, Calling It A Positive Sign

Netizens called the act a sign of positivity, re-insitlling hope on what lies ahead of us. It was a regular day at work for Lebanese doctor Dr Samer Cheaib. He conducted a c-section and the mother gave birth to twin babies- one boy and one girl. He first delivered the baby girl and then the boy, who promptly tugged at his facemask, trying to remove it. The doctors laughed at the good omen, and considered it a sign to a mask-free future.

Overwhelmed by the touching act, Samer immediately shared a picture on social media. In the picture, the doctor is seen holding the baby, who is attempting to remove the mask of his face.

Also read: From Socks To PPE Kit, Things To Wear When You Are Flying During The Pandemic

The picture garnered over 80,000 likes on Instagram, with netizens expressing their love and surprise. The ongoing pandemic has made masks and sanitizers the new accessory for the year. And when the video surfaced, it seemed like a sign that the pandemic is nearing its end. 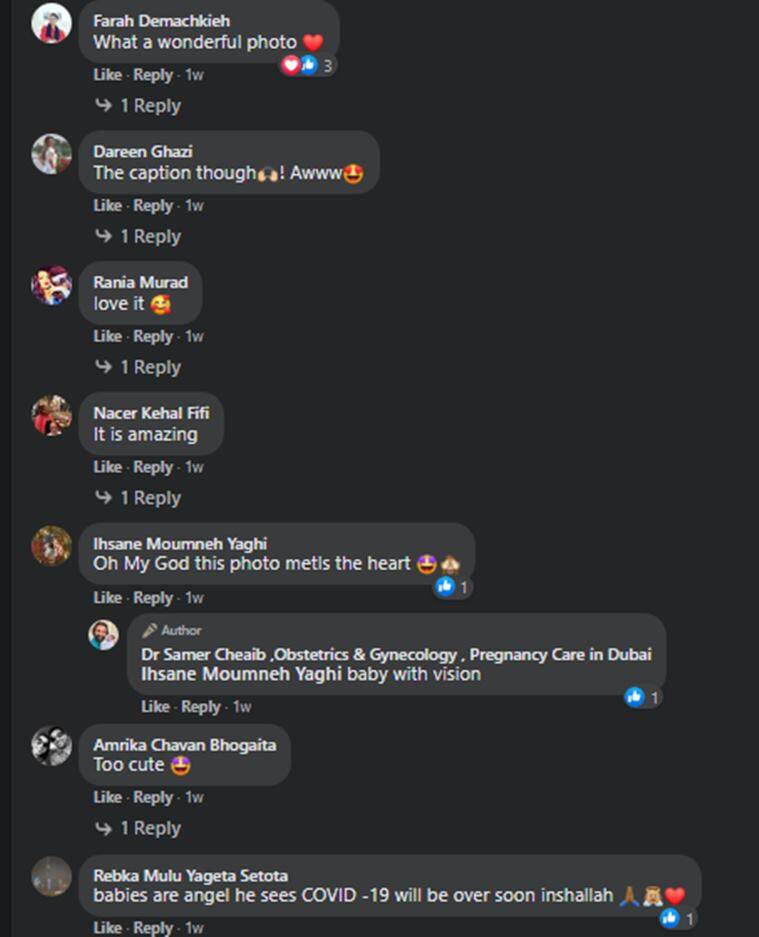 In other news, an influencer couple in Dubai took their gender revealing party to ‘new heights’. And we so mean it, when we say ‘new heights’! Here’s how this Dubai couple announced their to-be-born’s gender.

We’ve seen the Burj Khalifa light up for social causes, occasions, festivals and various other important events. However, this would have been the first time the world’s tallest tower dazzled solely for a Dubai couple. Influencer couple Anas and Asala Marwah, who live in Dubai, had the sex of their second child projected on to the world’s tallest tower. Yes, hold you jaws now!

“My heart is beating, I feel it is going to pop out of my chest and I feel much more excited than my wedding day,” said Asala,  as she headed to the Dubai Mall, eagerly waiting for the big show.

In the video, the couple admit that they did not know the gender of the baby either. The doctor had directly handed over the report to those creating the light show.

The couple were blessed with a daughter- Mila in 2018 and now they are expecting their second child. In order to make the occasion more special and memorable, the couple announced their baby’s gender in one of the most fancy ways ever. After a dramatic countdown, the words “It’s a boy!” were emblazoned on the 828-metre tower.

It is not known if the couple paid to get this done, or if it was for a promotion. The couple also added hashtags #MyDubai and #ThankYouEmaar to the video posted on their YouTube channel, Anasala Family. The couple, who married in 2017, have more than 7.3 million subscribers on YouTube, and each have more than two million followers on their individual Instagram accounts.