Dubai Garden Glow in Zabeel Park reopened its doors to visitors, marking the start of its seventh season. In the 7th edition comes new themes showcasing magical shows, animated and colourful flowers and sparkling butterflies. Children were hopping with excitement at the gate and tourists from far ends of the world were eagerly waiting for the gates of Dubai Garden Glow to open on the first day of its seventh season. Dubai Garden Glow said on Instagram, The World of Glittering Colours is NOW OPEN with The Roar of the Dinosaurs and the Illusion of the Magic Park.

This time it is about 3 Magical Themes in 1 Location! Yes! It is the Magic Park, Glow Park & The Dinosaurs Park!

‘The World’s Largest Unique Theme Park’ puts the switches on for its Seventh Season. The World’s most eye-catching theme park has come again with many more new concepts and attractions of ‘glow-in-dark garden.’ In this edition, it promises to be Bigger, Better and Brighter, so get ready to be dazzled! Magnify the magic in this Season 7. 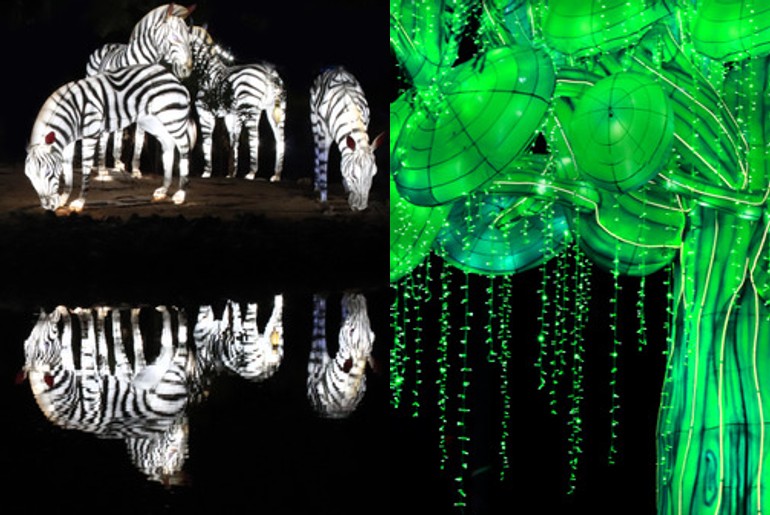 The Magic Park boasts over 25 fun exhibits and 3D artworks that are sure to surprise you. The park is a haven for Instagrammers, so make sure you fold your gram with quirky clicks. The park uses unique geometric artwork that creates hypnotic optical effects.

The park creates a mysterious relationship between what the human brain understands and what our eyes are capable of seeing. The Magical World will surprise and inspire your imaginations to run wild while letting your click Insta-worthy pictures to spam your gram! 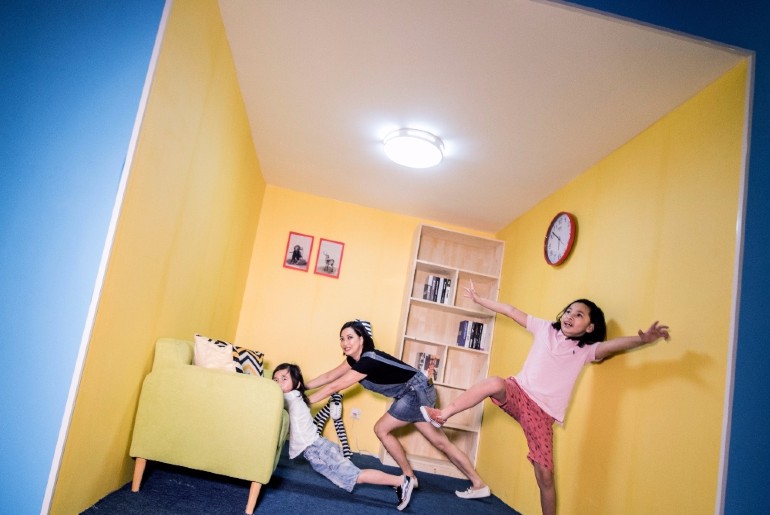 Climb The Burj, Dine-In An Upside Down Cafe, Or Play 3D Chess

The Magic Park lets you try some of the coolest things, you would have ever attempted before. Gather your friends and play a game of chess in the 3D chess room. If indoor games don’t excite you, unleash the superhero in you as you scale the world’s tallest tower- the Burj Khalifa.

Grammars are in for a treat as there’s plenty of opportunities to flood your gram with some intriguing pictures. Click a picture of you in a mirror looking out at you, capture a shot of you standing at a 45-degree angle in the living room where all the furniture hanging from the ceiling or defy gravity and dine in an upside-down cafeteria. Don’t worry if you feel a bit lost, there are people to help you capture the precious moments for posterity. 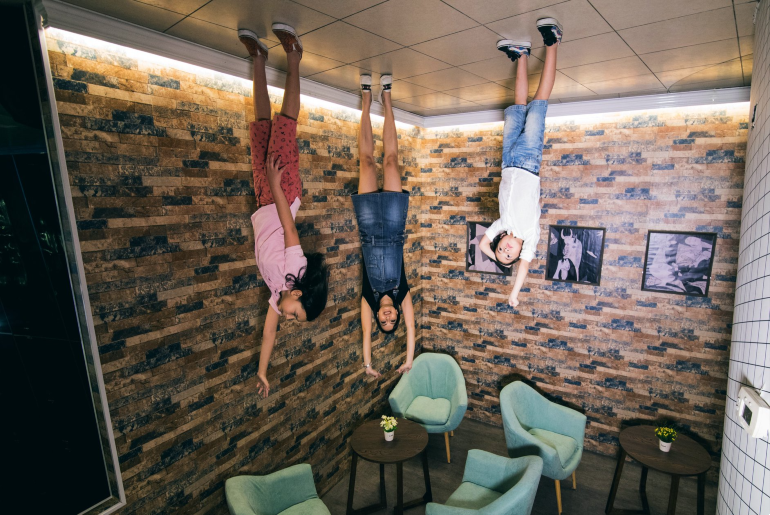 Dubai Garden Glow being all set to be the next wonder for its visitors, cordially welcomes you all with a promise to capture a Bigger share of your Memories. With all of your love and affection, we are trying our best to spread this environment worldwide. Henceforth, we welcome all of you to experience this amazing and promising wonderland allowing you to enjoy the Theme of Beauty of this Environment-Friendly Creative World.