Tourist From Delhi Drowns While…
This Lake In Bangalore Is…
This Kerala Woman Travels The…
Etihad Expects To Fly 2.7…

Tourist From Delhi Drowns While Bathing In Ganga In Rishikesh 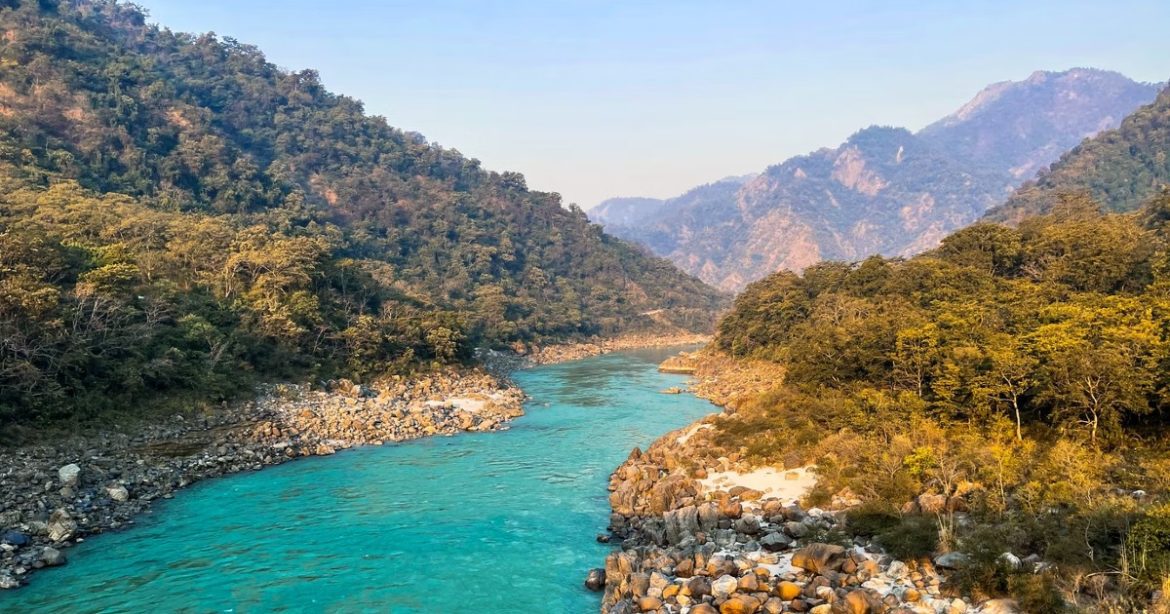 Rishikesh is one of the most visited tourist destinations of Delhiites due to its proximity to the capital. But recently an unfortunate incident happened to a Delhi tourist in Rishikesh while he was taking bath in the Ganga. He had gone to the Nim beach to take a dip in the waters, a ritual many tourists indulge in while in Rishikesh. But a powerful current of the river rushed towards him, sweeping him away. He drowned 25 feet underwater and his body got trapped between rocks. The tourist has been identified as Ankush Joss hailing from East Gokulpuri in Delhi. Deep divers of the State Disaster Response Force discovered his body from between the rocks underwater, said Kavindra Sajwan, the sub-inspector of Dhalwala, as per reports. The authorities have informed his family. 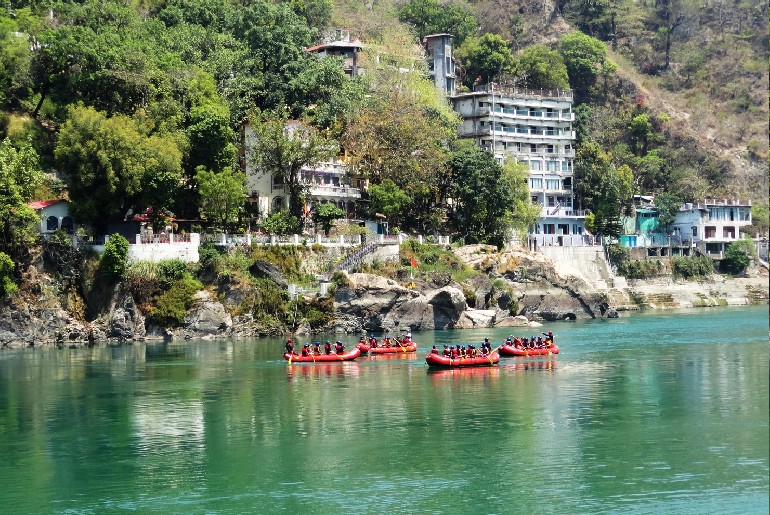 Also Read: This 84-Year-Old Grandpa Sells Papad In Amritsar Even After Losing One Hand In Accident

Recently, another resident of Delhi named Asish Kumar got swept away while taking a bath in the Ganga at Shivpuri, Rishikesh. A Patna resident named Rahul Raj was also swept away by the strong waters near Sachha Dham river bank. In Haridwar too, an 18-year-old boy named Jay Mishra drowned in the Ganga while bathing. 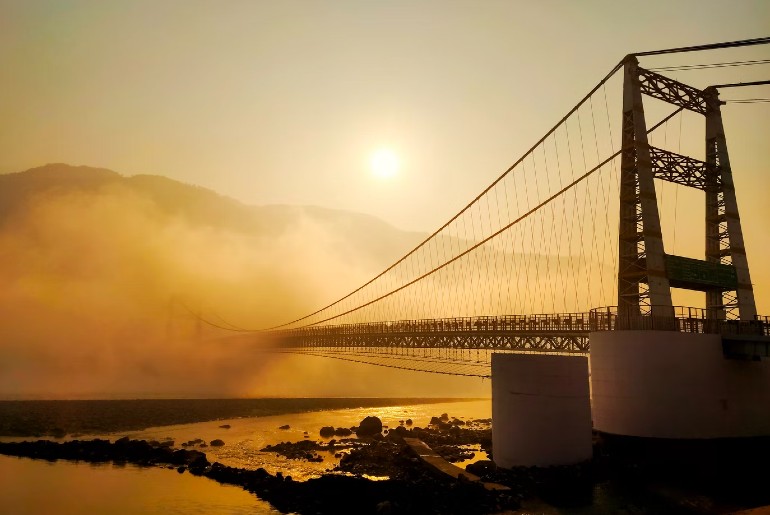 Also Read: This 84-Year-Old Grandpa Sells Papad In Amritsar Even After Losing One Hand In Accident

As per reports, around 18 people drowned in the Ganga in Haridwar and Rishikesh since the start of 2022, as per a TOI report. In the last year too, many incidents of drowning took place in Rishikesh. As stated by SDRF authorities, tourists often do not understand the strength of currents and do not even pay heed to warning signs. They go beyond safety levels without taking the risks seriously.