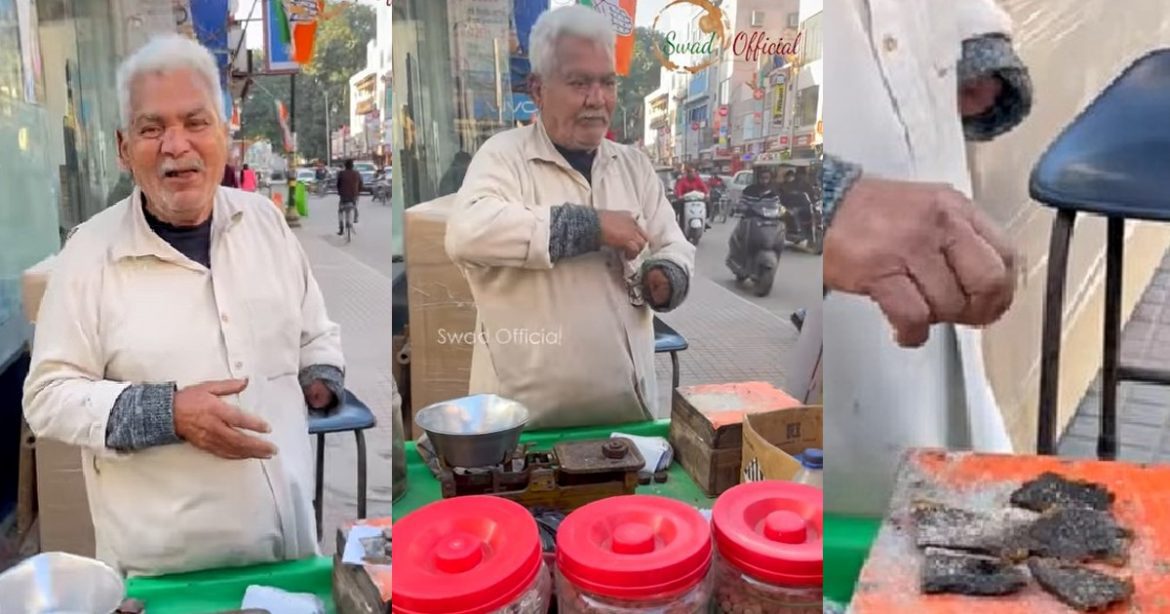 Life throws up brutal challenges at times but some people do not lose courage, no matter how difficult the situation is. An 84-year-old aam papad seller in Amritsar stands as the perfect example of it. The aam papad wale baba had lost one of his hands in a train accident when he was 50 years. But losing a hand did not come in the way of his business. With one hand, he sells delicious aam papad brought from Himachal, Uttar Pradesh, Kolkata and Kanpur. He sits with the snacks near the Hathi Gate in Amritsar. His video was recently uploaded by popular vlogger Gaurav Wasan on his YouTube channel Swad Official. The video has received over 4.1K likes and 133 comments.

The aam papad wale baba of Amritsar works around nine hours a day to support his family. His children have chosen bright careers for themselves but he has chosen not to stop working and continue earning bread for his family. He has been selling papads for around 50 years. Apart from aam papad, he also sells imli ki goli, hing ki goli, anardana goli, anardana lollipop and aam papad ka chupa. At his stall, you’ll get aamsatta which is the Kolkata special aam papad. Also, the hing ki goli he sells is good for digestion.

The Aam Papad Wale Baba Has A Cheerful Spirit

Despite his hardships, the pure smile on the aam papad seller’s face is incredibly heartwarming. He had fallen off the train, but he had not let his willpower crumble. He took life sportingly, keeping regrets aside. We’re in awe of his optimistic spirit. 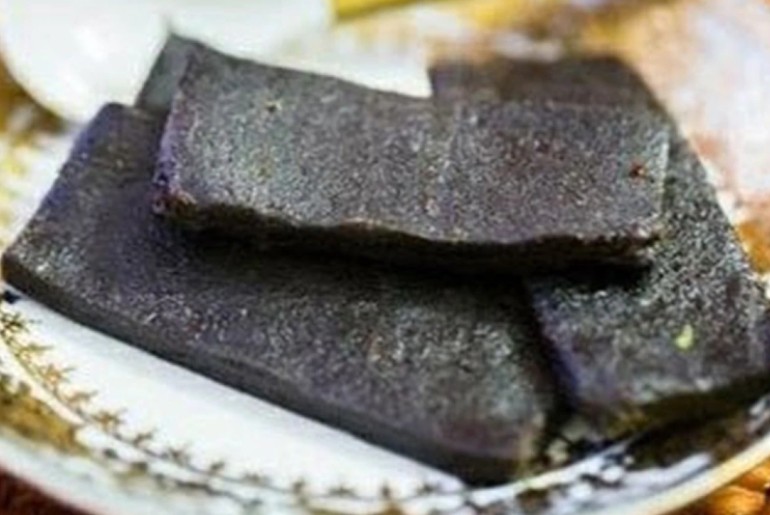 The next time you’re in Amritsar, definitely visit his stall to try and bring home some of the lip-smacking snacks offered by him.