Tourist Spots In Kerala Shut Down Due To Coronavirus Outbreak 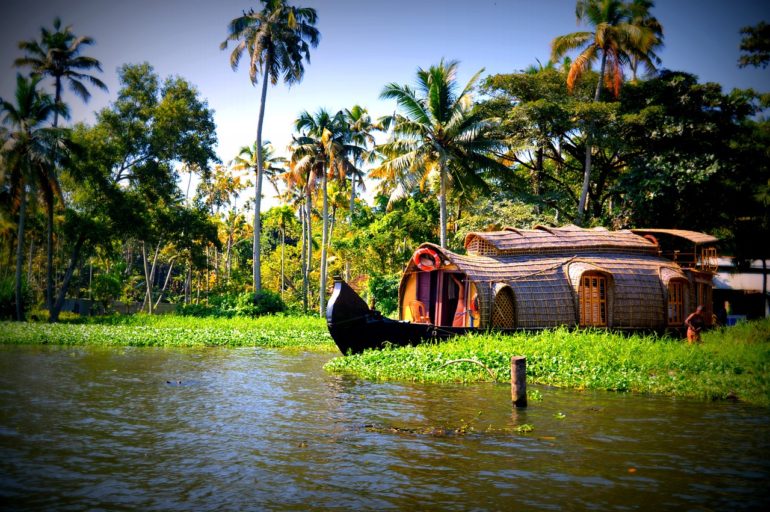 Kerala has been on high alert ever since the coronavirus outbreak. The first case of coronavirus in India had been reported in Kerala, since then the state has witnessed around 12 people suffering from the virus. To prevent the rapid spread of the deadly virus, Kerala has now shut down tourist spots. Tourist spots where chances of public gatherings are high have been shut down and restrictions have been imposed on them by various departments. The Forest Department issued the first directive to close all eco-tourism spots in Kerala based on a decision by the government to avoid all public gatherings. Kerala’s popular tourist hotspots all fall under the control of the Forest Department. And now they have been closed to the public until 31st March 2020. Nature camps have also been cancelled.

The Chief Minister of Kerala, Pinarayi Vijayan asked people to refrain from public gatherings and crowded spots including places of worship like mosques, temples and churches apart from theatres. He also urged people to avoid visiting the Sabarimala Temple even though normal rituals will be carried on there. The Chief Minister warned that strict action will be taken against people hiding details of their travel history of entering the country from virus-infected countries. Apart from major tourist hotspots being shut down until further notice, adequate measures will be taken by the state to ensure the supply of face masks and sanitizers. Did you know Kerala Government Announces Coronavirus Outbreak A State Calamity? 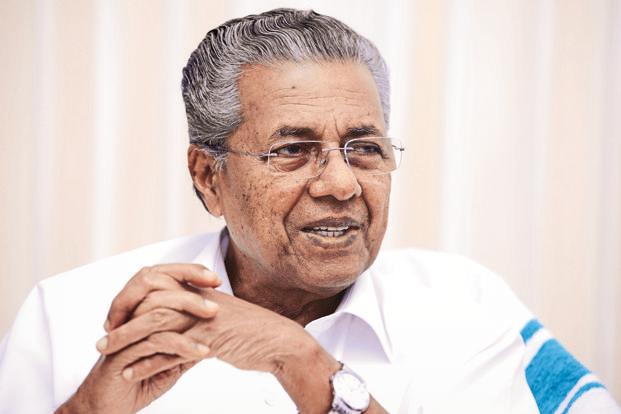 The latest reports suggest that tourist spots have been shut down till 31st March and will remain closed under further notice. Tourist spots which have been shut down are Periyar Wildlife Sanctuary, Punnathoor Aanakotta, Kochi Wonderla Amusement Park, Konni Eco-tourism Centre,  Thrissur Zoo, Elephant Reserve, Thumboomuzhi, Athirappilli, Vazhachal and all tourist centres in Thrissur. 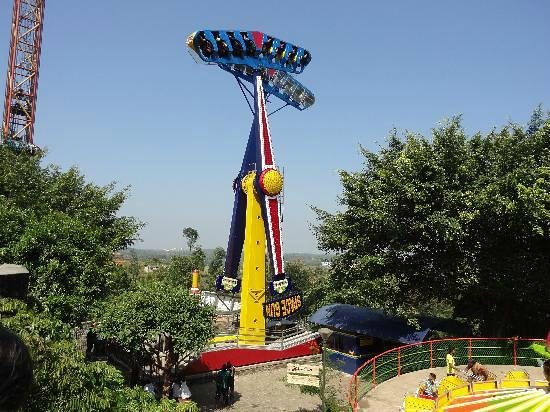 The entry has also been restricted for tourists at the popular hill station, Kodaikanal in Tamil Nadu. Vehicles arriving from Kerala would be strictly sanitized and the Sports Kerala Marathon to take place in Kochi,  has been postponed from 15th March to a later date. This is definitely a time where we must refrain from crowded places and tourist spots, and rather focus on our health and well being.