Travellers Beware! As Many As 92 Roads Are Shut In Himachal Pradesh As It Battles The Cold Wave 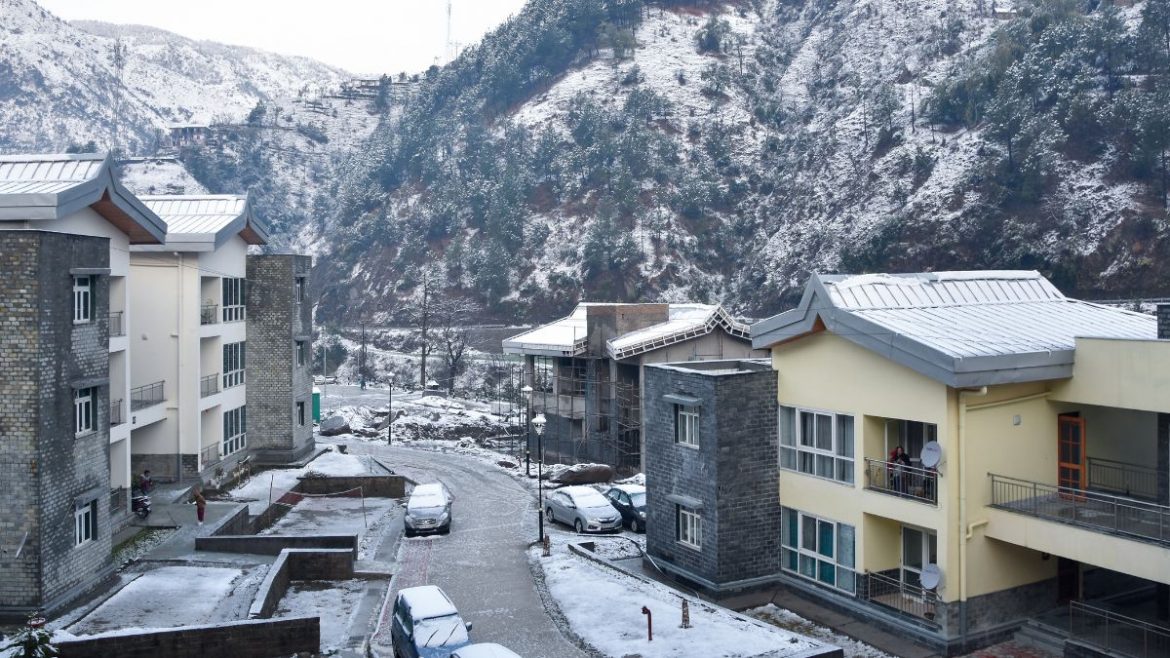 The northern region of India is battling a cold wave with many regions facing sub-zero temperatures. Recently, Padum town in Ladakh witnessed temperatures lower than 25 degrees celsius below zero. The temperatures in Himachal Pradesh, too, have been affected by this cold wave. And if the reports from Indian Meteorological Department (IMD) are something to go by, then it seems that this cold wave is here to stay for a bit longer.

The state has been facing heavy snowfall due to the cold wave. The snowfall is so intense that entire roads have to be shut down as precautionary measures to prevent road accidents. Reports suggest that so far, as many as 92 roads in the region have been shut. Since Monday, the temperature in Himachal has been somewhere around zero and hasn’t gone higher. The officials say that it is likely that it may get colder.

Needless to say, the locals are facing a hard time grappling with the cold. The temperature makes it really hard to go out even for getting food or other necessities. Such conditions may pose a severe threat to the locals if it goes on for too long. 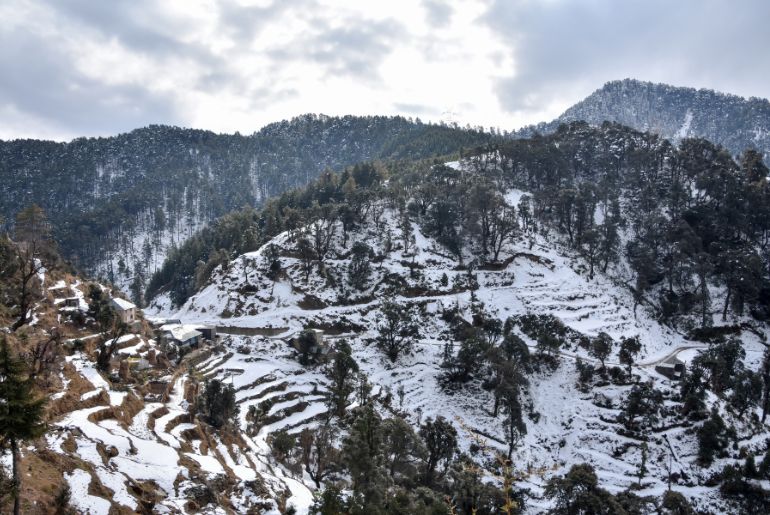 The snowfall is accompanied by strong and icy gusts of wind which is making it extremely difficult for the locals to move around and go about their daily lives. As such, they are forced to stay indoors in the wake of these icy winds. The weather department has also notified that regions like Punjab, Uttarakhand, Haryana, and Uttar Pradesh will witness dense to very dense fog in the morning and at night.

Another notice that the weather department issued was to the local farmers. They advised the local farmers to keep their animals and livestock indoors due to the harsh weather conditions that the next couple of days might have in store for the region.

Are you planning to visit Himachal soon? Be sure to pack enough warm clothes!