At the age of just 30, twin sisters Tashi Malik and Nungshi Malik conquered all the highest peaks of the seven continents. The Malik sisters are the first twins ever to climb the Seven Summits of the world. They were also the first Indians to achieve the Explorer Grand Slam, by reaching the North and South Poles. By defying physical, mental and financial challenges, the Malik sisters have reached the pinnacle of their mountaineering carrier. 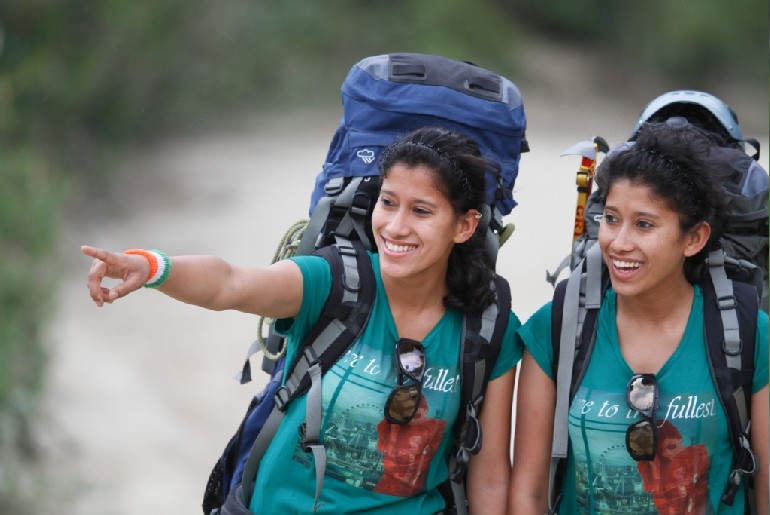 Born to an army family in Haryana, the Malik sisters starting their mountaineering journey in 2010. They got enrolled to a mountaineering course at Dehradun’s Nehru Institute of Mountaineering. After scaling Mount Everest in 2013, they came to be known as the Everest Sisters. By reaching the North Pole, the South Pole and Mount Everest, they have completed the Three Poles Challenge. They are also the youngest people to date to complete the challenge. Swiss Tourism invited the sisters in September 2021 to climb the prominent peaks of Switzerland as part of the ‘100% Women Peak Challenge’. 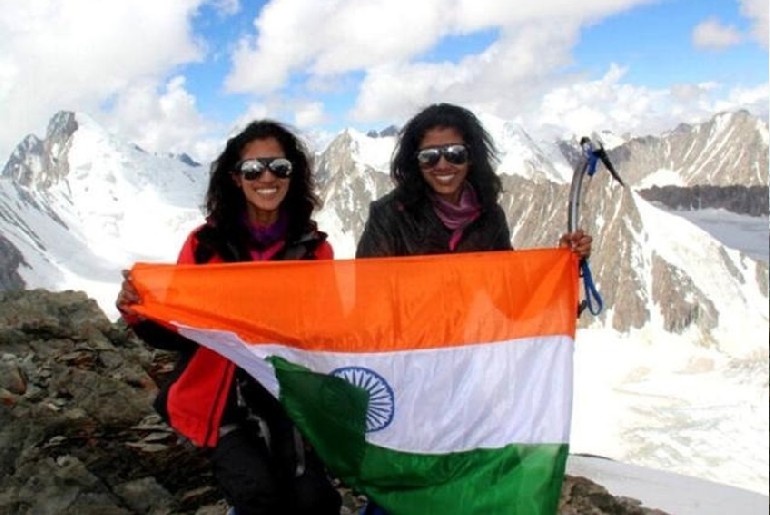 The Sisters Had To Overcome Multiple Challenges

As reported by Kalpana Sundar of This Week In Asia, Tashi and Nungshi’s parents had spent all their savings, including the gold loan of their mother, to allow them to achieve their dreams. They faced challenges of extreme toothaches, malfunctioning oxygen cylinders, sloppy snowclad paths and more. They had to follow strict diet plans and undergo rigorous pieces of training before scaling the peaks. But at last, all the hard work finally paid off. After all, when the will is strong, there has to be a way.