Twitter Feels Mayo And Cheese Are Spoiling Indian Street Foods And We Could Not Agree More! 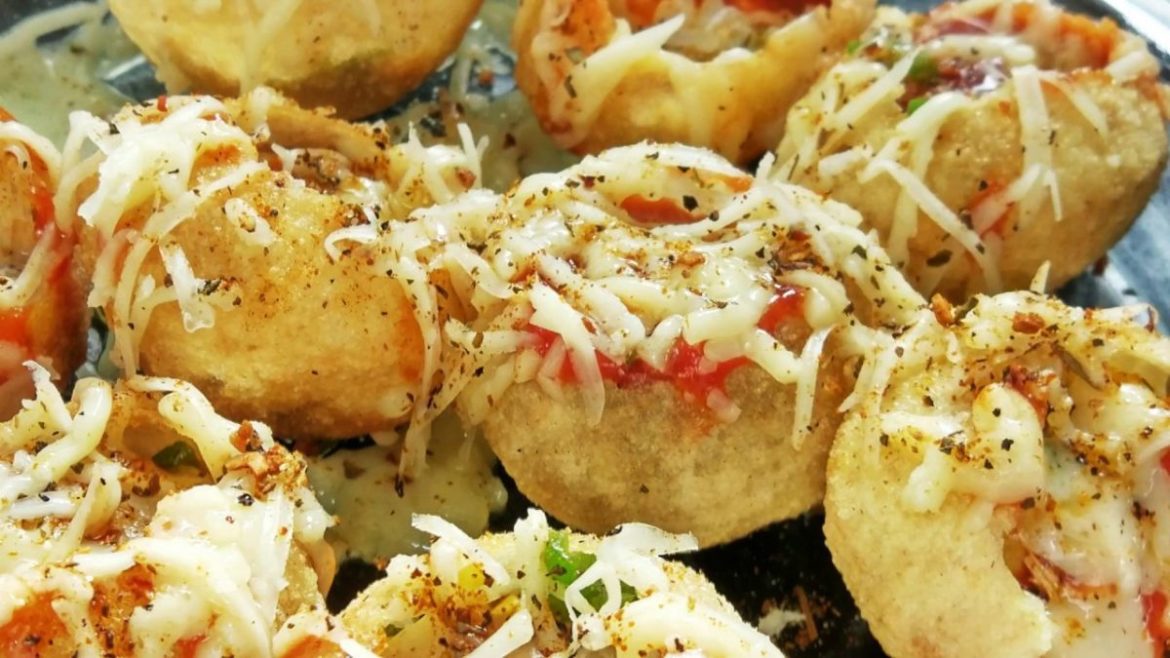 Gol gape to aloo tikki, bhelpuri, to kachori, chole Bhature, to pav bhaji, the love for street food is undying. But, nowadays a weird trend has been started, to put an excessive amount of cheese and mayo in every other street food item. The street food vendors feel adding cheese, butter, mayonnaise will enhance the flavor and deliciousness of the recipe. But instead of enhancing the taste and flavors, it ruins the original taste of that particular dish.

Recently a tweet about the same went viral. Balsher Singh Sidhu expressed his emotions about the same via Twitter. He wrote that the Indian street food scene is ruined by excessive mayonnaise and shredded cheese. World’s largest macaroni and cheese dish weighs 2151 kg and creates a record

(Unpopular?) opinion: Indian street food scene is being ruined by excessive mayo and shredded cheese. They just destroy the actual flavours. Indian food is good enough already without being drowned in mayo/cheese.

The Majority Number Of People Had A Similar Opinion

The tweet received 2.6k retweets, 21.5k likes, and several comments too. Most of the comments stated that this is a popular opinion. Take a look at some of the popular opinions.

Absolutely spot on! It needed to be said! And the youngsters who are growing up on this will never know the real flavours of authentic Indian Street food.

NOT unpopular by a mile. I HATE when someone drops even a pinch of either of those things; totally ruins the original stuff.

Not unpopular but true opinion