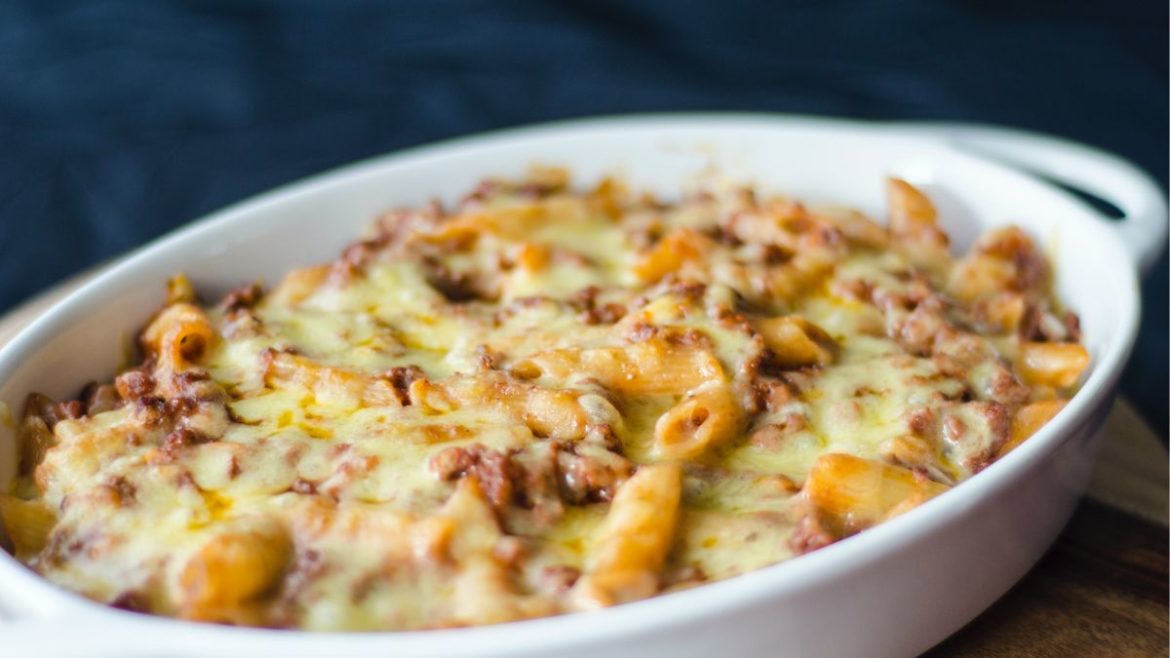 A food company in USA set a new world record for creating the largest Macaroni and Cheese weighing 2,151 kg. The company, named Schreiber Foods Inc. took up the challenge of creating world’s largest macaroni and cheese dish and broke the Guinness World Record. Macaroni and Cheese is said to be an easy dish made of boiled macaroni and of course cheese. The best thing about this dish is that you can customise it according to your tastes and preferences!

The company, Schreiber Foods Inc. took up this challenge on the occasion of celebrating 50th anniversary of its manufacturing plant. It gathered all its employees in Logan, Utah who created the largest dish together. To create this heavy dish, it took them three hours and twenty-six minutes. The world’s largest dish has 928.5 kg of cooked macaroni, 478.53 kg of cheese, 543.85 kg of whole milk and 72.57 kg of butter.

Food Served To The Public And Donated

Schreiber stated, ‘The public was invited to help eat the thousands of servings of mac ‘n cheese. Schreiber is partnering with a local food pantry to donate any remaining food to their clients.’ The entire activity that the company carried out with its employees was overseen by the official adjudicator from Guinness World Records, along with another person, who would check the safety standards maintained while preparing this dish! The last record of creating the largest macaroni and cheese dish was held by Cabot Creamery Cooperative and Chef John Folse & Company. They had created in the record way back in 2010.

With all the Mac & Cheese conversations, we are sure you might be craving for some right now! Meanwhile, take a look at Curly Tales host, Kamiya Jani explore Chandigarh with one of our favourites, Vishnu Kaushal –