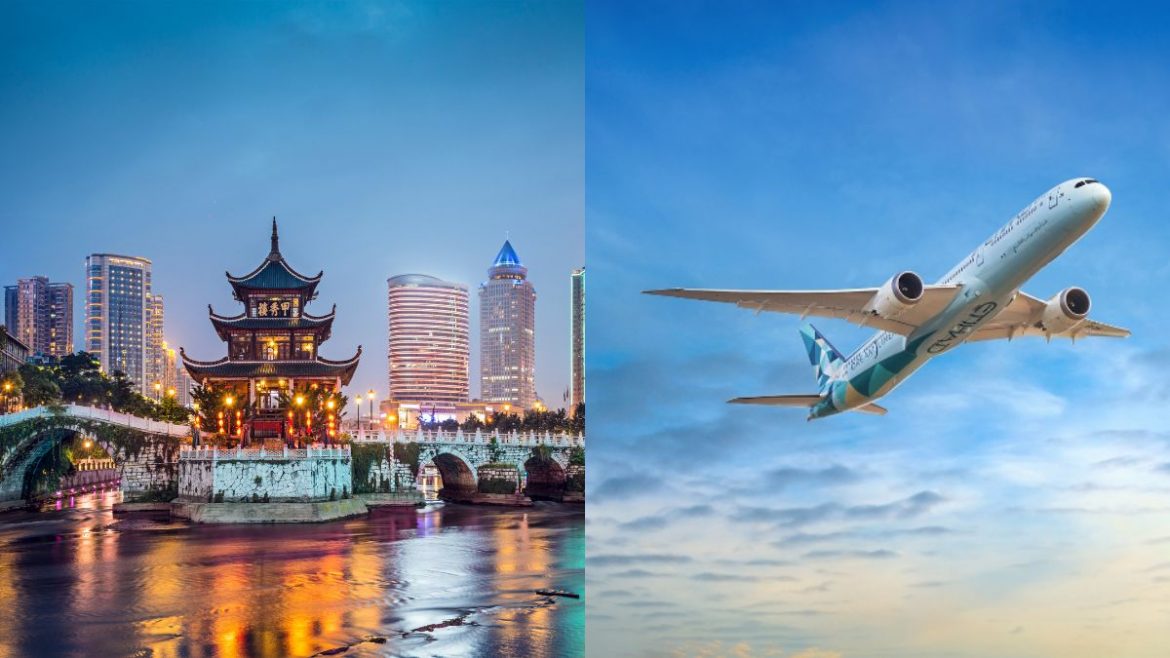 Last year’s end we saw an increasing number of COVID cases in China. But the curve is flattening gradually indirectly increasing the demand for travel. The major demand for travel is witnessed on the UAE-China route. Hence to level up, airlines have been looking out to increase the seating capacity and flights on this route. The news came by on an auspicious time of the Chinese New Year.

In order to enhance the number of flights to China, Etihad Airways will introduce a weekly trip from Abu Dhabi to Shanghai. Travellers will have an option of five weekly direct flights between Abu Dhabi and China. This comes in addition to a weekly service to Beijing and a twice-weekly operation to Guangzhou.

No more than 2.9% of extra flights are scheduled into China in the last week compared to the months of January, February, and March. Less than 100 more flights every month, on average. A hint that China’s relaxation of quarantine rules beginning in the first week of January has persuaded carriers to make major modifications to their timetables. It is a fact that scheduled inbound services for the rest of the year have not changed much.

Also Read: Amidst Rising Cases In China, The Country To Scrap Quarantine Restrictions For Visitors From The New Year 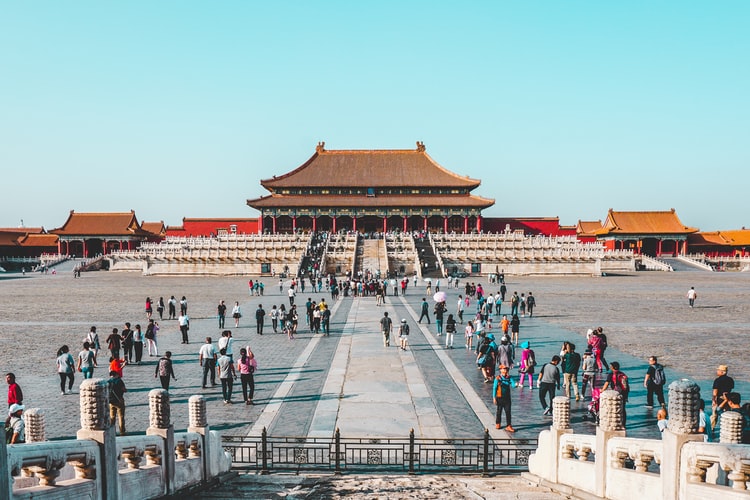 The IATA predicted that the lifting of China’s borders in January will accelerate the region’s economic recovery. The removal of flight limitations is a good development.
Emirates Airlines stated that it is dedicated to fulfilling the need for travel into and out of China. The airlines are anticipating the quick return of the tourism industry to pre-pandemic levels.

Currently, the airline uses A380 aircraft to fly four times each week between Dubai and Guangzhou in the Guangdong province.

And the best part is people have been waiting to travel to China to celebrate the Chinese New Year. Dubai being home to expats have a Chinese population as well. And ringing in the festivities at home is obviously important for the people. Although Dubai and other Emirates of UAE have big celebration plans for Chinese New Year.