UAE Mosques Open For Friday Prayers, Here Everything You Need To Know 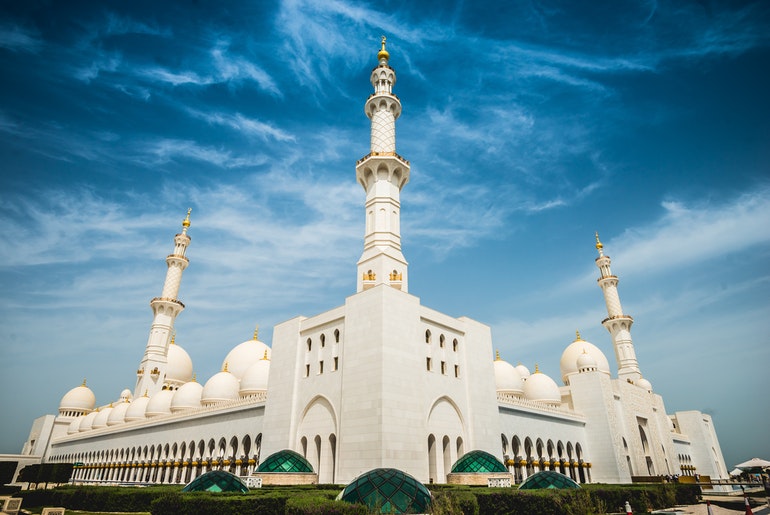 Also read: Dubai Reduces Water And Electricity Bills By 23% To Ease The Cost Of Living 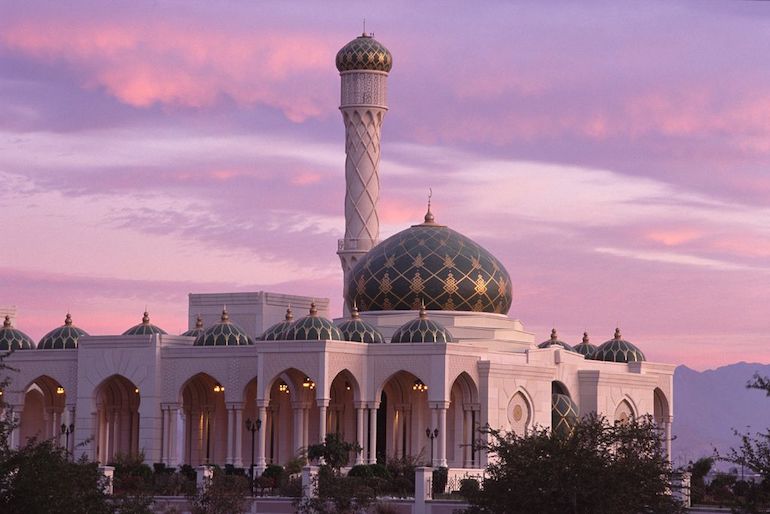 For the worshippers, the capacity is capped at 30 per cent. All worshippers will have to maintain a two-metre distance from each other while praying. Besides this, worshippers will also have to bring their Quaran and prayer mats while performing ablutions at home. On Thursday evening, prayers imams will remind the faithful to adhere to the rules for their safety.

For prayers, the prayers will now last for 10 minutes instead of the regular 30 minutes. Children’s will not be allowed inside the mosques. And besides this, mosques will also be not allowed to distribute lunch boxes after the prayer. The compulsory use of masks in public remains unless you are dining, at the beach or exercising.

Also read: 7 Mosques In Oman So Timeless & Magnificent You Would Be Amazed

Capacity For Worshippers Have Been Capped at 30 Per Cent

Citizens will finally be able to perform their Friday worships, on this, Dr Fares Al Mustafa, an imam at Al Farooq Omar bin Al Khattab Mosque and Centre in Dubai said to a leading daily,

“People are very happy about being able to pray at the mosque again for Friday prayers. They have been waiting for almost nine months. We are encouraging everyone to be safe and follow the guidelines that have been issued by authorities. They should wear their masks and maintain social distancing.” 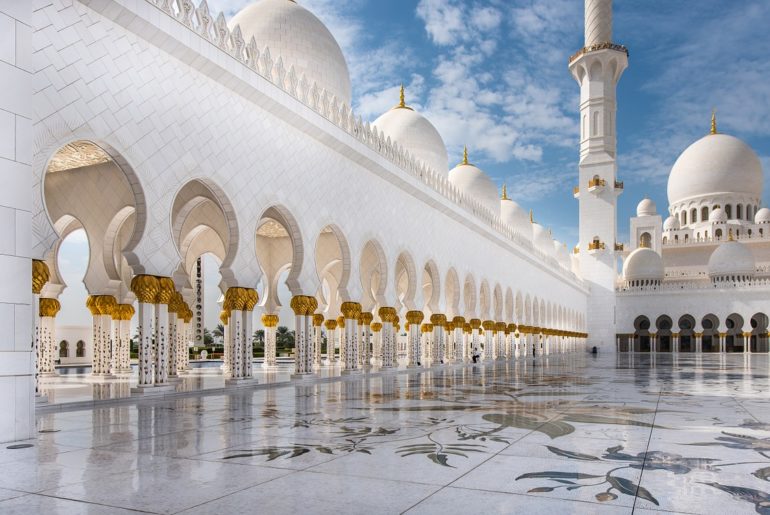 Image For Representation Purpose Only

Also read: Sheikh Zayed Grand Mosque Reopens With A Cap On The Capacity, & Other Precautionary Measures

Dr Al Mustafa said he expected about 400 to 500 people at the mosque on Friday, half the number that came before the closure in March. While, Mohammedullah Moin, the imam of Ali Salem Al Kaabi Mosque in Abu Dhabi, urged all worshippers to be careful.

The country has steadily reopened most public spaces in recent months. Most churches and temples have also reopened and weddings are allowed in places of worship, hotels or private venues, although there are restrictions on the number of guests.