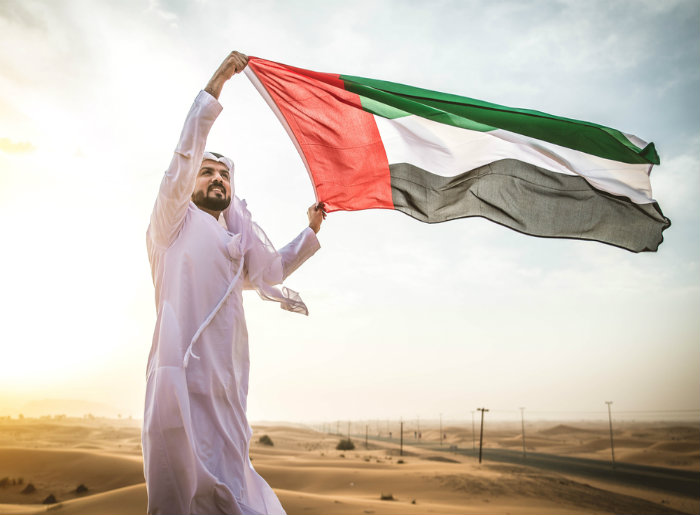 Nothing better than being on a holiday & being notified about another holiday right after & it seems like UAE will enjoy a 5-day long weekend!

As residents were enjoying the long weekend, the UAE Cabinet announced on Friday night that the public and private sectors will be given Sunday 2 December and Monday 3 December off as holidays for this year’s National Day celebrations! This means a 4 day-long weekend is confirmed.

This year will mark the 47th UAE National Day which will fall on the Sunday 2 December. Moreover, 30 November is Commemoration Day (previously known as Martyr’s Day) which is usually a public holiday as well. Since this year’s Commemoration Day falls on a Friday, the UAE Cabinet has issued another decision today, stating that ceremonies for Commemoration Day will be undertaken by ministries and institutions across the country on Thursday 29 November.

Thursday 29 November may be observed as a public holiday however the decision is still pending.  It looks like many in the country may have a 5-day long weekend which is probably the best news yet! On Commemoration Day, the UAE flag will be raised at half mast at 8:00 am, and a minute of silence will be observed at 11:30 am, followed by the raising of the UAE flag and the national anthem.