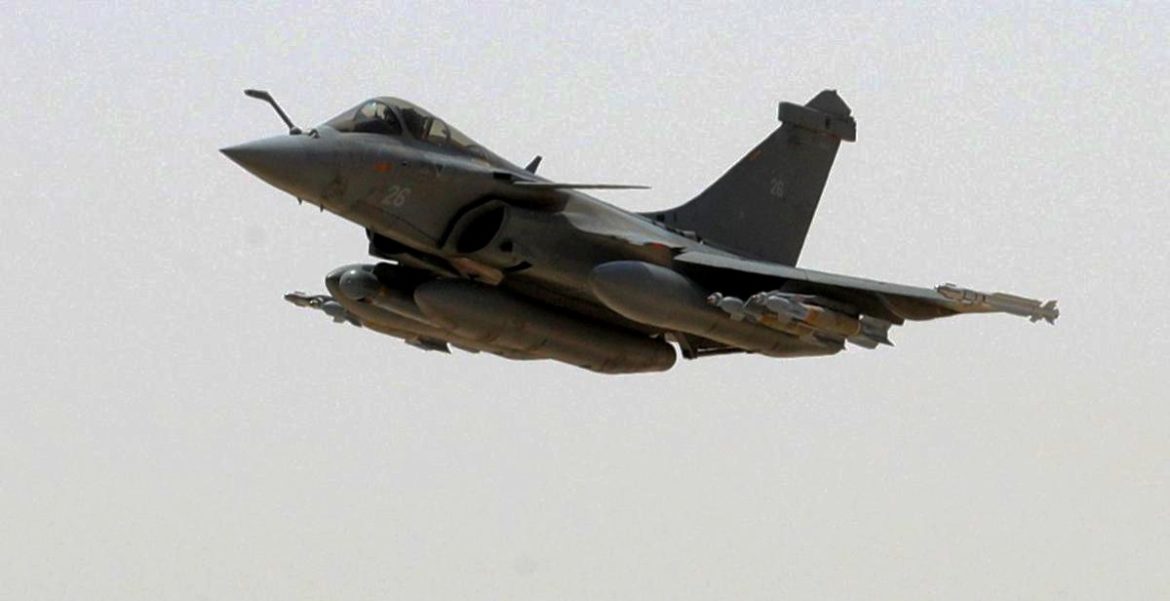 The deal for 80 aircraft represents France’s largest-ever weapons contract for export. The UAE is following the lead of two other Arab states in snapping up the Rafale jets. The United Arab Emirates (UAE) on Thursday signed a deal for 80 French-made Rafale fighter planes. The order is worth €16 billion ($18 billion). It represents the biggest bulk purchase of the aircraft since it entered service in 2004. The UAE is following the lead of its Gulf rival Qatar, which has purchased 36 of the jets, and Egypt, which has ordered more than 50.

The French presidency said that in addition to the jets, the UAE had also agreed to buy 12 Caracal military transport helicopters from Airbus. This is an outcome of the strategic partnership between the two countries. Consolidating their capacity to act together for their autonomy and security. There have been on-off negotiations for the Rafale fighter jets between the UAE and its French suppliers for more than a decade. The agreement was signed by Macron. On the first day of a visit to the Gulf, held talks with Abu Dhabi Crown Prince Mohammed bin Zayed.

In 2011, Abu Dhabi publicly rebuffed an offer by France to supply some 60 Rafale jets as “uncompetitive and unworkable.” That order was to replace 60 Mirage 2000-9 jets that the UAE bought from France in 1998. 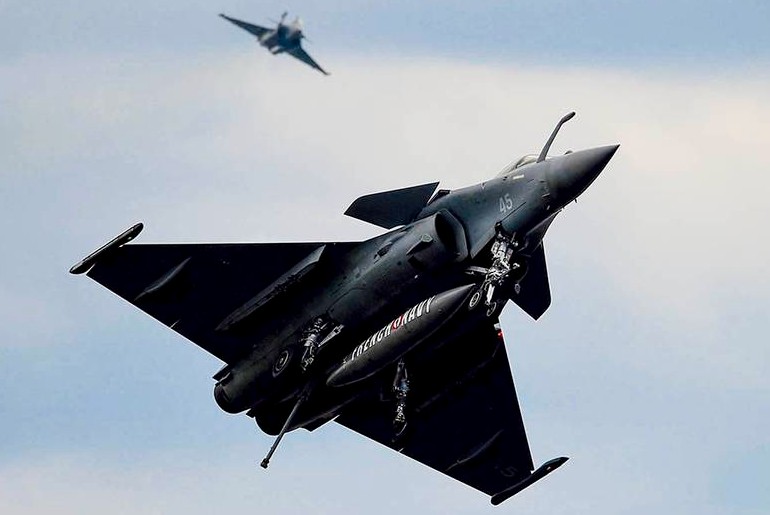 The UAE deal comes after one with Qatar, which has bought 36 of the planes, and Egypt which first ordered 24 in 2015 followed by 30 earlier this year.  The Rafale F4 model planes are still undergoing a two-billion-euro development program which is set to be completed in 2024. They are to be delivered from 2027. Dassault Aviation has also taken orders for planes from India, Greece and Croatia. A French parliamentary report shows that with business totalling some €4.7 billion from 2011-2020, the UAE was already the fifth biggest customer for the French defence industry.

France has been the target of some criticism after some of the weapons were used in Yemen, where a Saudi-led coalition is fighting Iran-backed Houthi rebels. 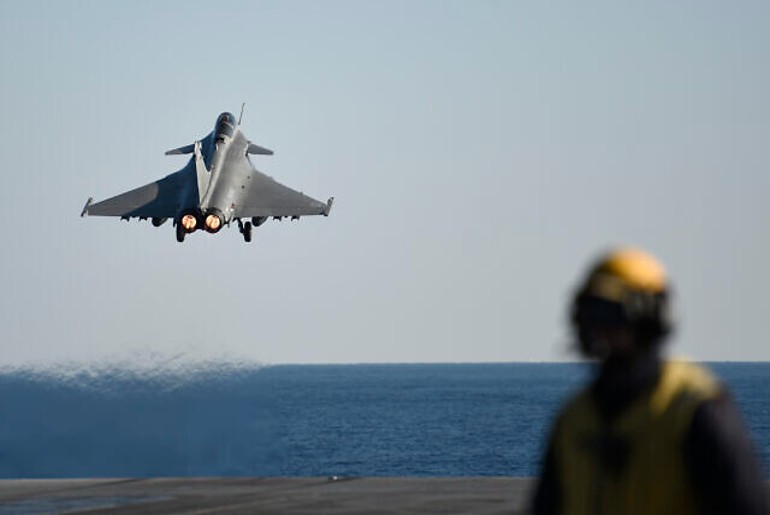 Also Read: Here’s All The Family Fun To Look Out For At The Emirates Dubai 7s