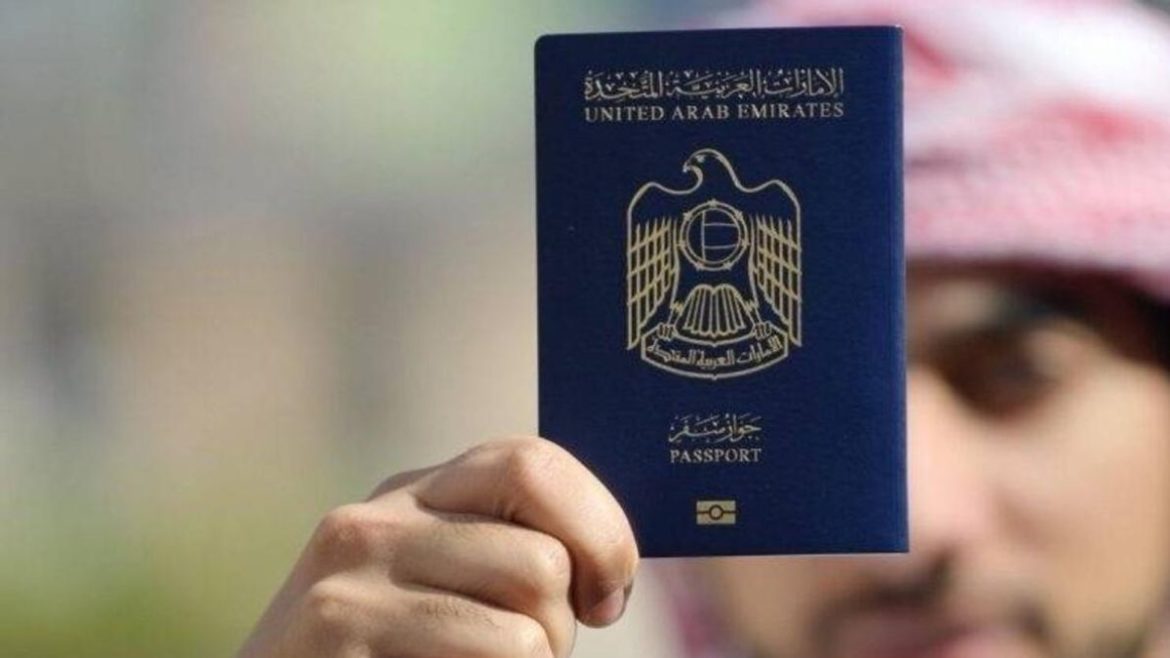 Authorities announced that a new generation of UAE passports would begin to be issued on September 5. According to the Federal Authority for Identity, Citizenship, Customs, and Port Security (ICP) enhanced security elements are included in the new passports. In addition, to prevent identity theft and “to boost national and international trust in travel papers,” the UAE Cabinet authorised new visual and technological security measures for passports.

What New Features Are There in The Bew Generation Passports

The passport owner’s identifying page is polycarbonate, and the document uses intricate spectrum patterns. These elements provide increased security. The authority revealed the characteristics of the new passport in a video posted to its Twitter account. In addition, it includes an excellent security thread and a 3D intaglio that displays the user’s birthdate. A watermark with the UAE flag is also there on the passport.

The next generation of passports will also contain a very sophisticated security feature-printed image of the passenger. Moreover, holographic logos integrated with advanced features. An excellent security thread for better security and a watermark with the UAE insignia is technically advance, and more.

The next generation of the Emirati passport is a step toward realising the goal of the government to strengthen the UAE identity utilising cutting-edge technology, according to Ali Muhammed Al Shamsi, Chairman of the Federal Authority for Identity, Citizenship, Customs, and Ports Security.

Can Holder Of Old Passports use These New Generation Passports?

Older passport holders may continue to use them until they expire and can apply for a new passport once they have six months of their existing one’s validity. You can use the UAEICP innovative application or the website www.icp.gov.ae for this.

Also Read: Get Jobs In The UAE Through Metaverse And Here’s How