Inspirational Stories From The UAE 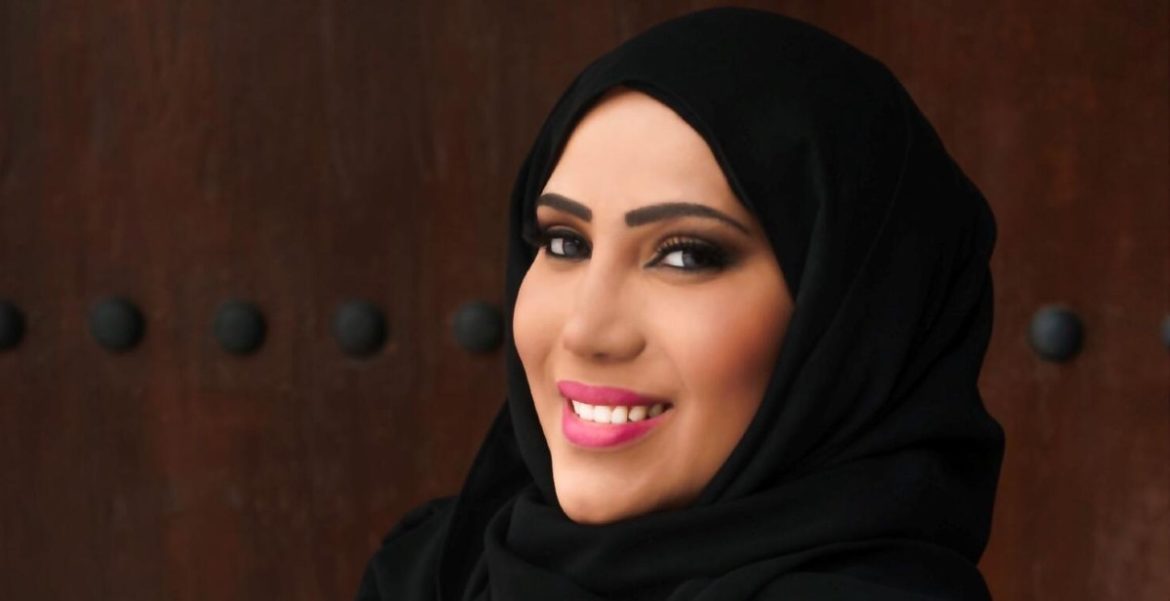 For chef Khulood Atiq, the art of cooking traditional Emirati food is a lesson passed onto her by elders in the family. And today, the UAE’s first female chef is actively promoting local cuisine with a lot of heart and passion. Cooking has always been a big part of her life. She had been inspired by the strong women in my family – her mother, grandmother, and aunts – having grown up watching them masterfully create beautiful meals in the kitchen. Just from observing, she learnt so many skills and techniques that she still applying now. Ever since she was eight years old, she loved cooking for her entire family – always adding a sprinkle of love to my dishes. She was everyone’s favourite cook in the house, with everyone wanting to taste her food again and again.

It was in 2006 that she noticed almost no Emirati food was available in the tourism industry. “You could generally only find Emirati food being cooked at home or in restaurants for deliveries during feasts. Usually, tourists were served a mix of Arabian and Indian cuisines being passed off as ‘local food’. I wanted tourists to discover authentic Emirati cuisine. So, I started creating and cooking it.” According to Khaleej Times. It was encouragement from her elder brother that has been the turning point in her life. “After deciding to discontinue my university studies, he asked me why. I told him that the field of study I had chosen didn’t fulfil my passions, and so I decided to stop. He asked me what I think I would love to do most, and for me, there was only one answer: ‘cooking’.” 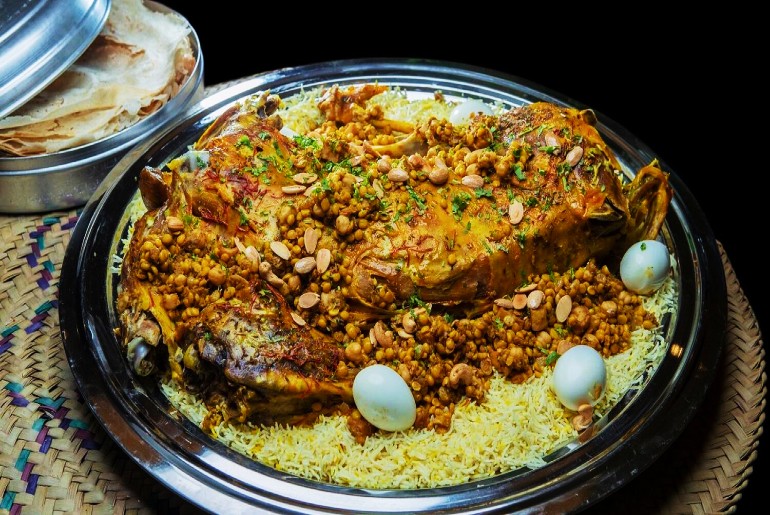 “Although I was concerned about the level of effort to study to get to an expert level. His response was simple: ‘As long as you have the talent and passion, you can do it. You may be one of the reasons for spreading our Emirati culture and food among the UAE’s residents and visitors.’ His words of encouragement at that moment were the reason I decided to follow my passion.” Asked why in the UAE, there are not many Emirati food outlets, she pointed out: “The main reason is that Emiratis usually eat traditional food at home. So when they go out, they are looking for other cuisines. Another reason was that we didn’t have many Emirati chefs who considered cooking as a career. I believe that Emiratis should be the ones who create and promote their authentic dishes. Instead, we have people of different nationalities who cook Emirati food in their unique style – which is great, but the taste is different from what we cook at home. Today, we can see that this is changing with the number of Emirati restaurants growing and new local chefs on board every day.” According to Khaleej Times. 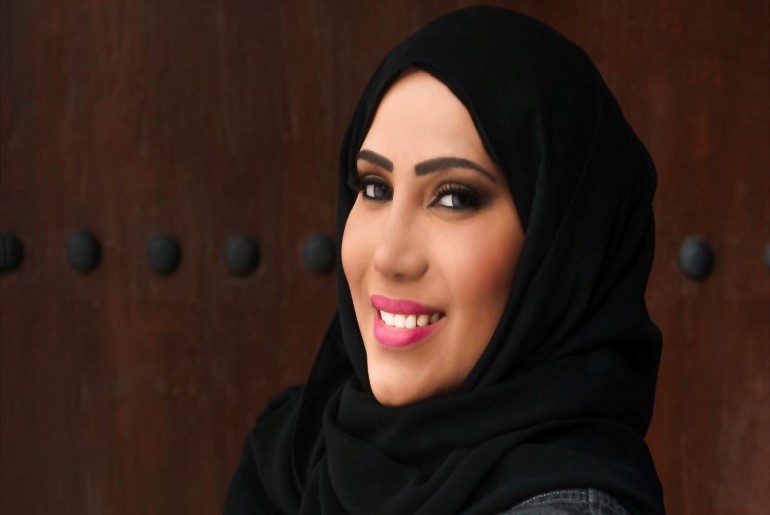 She has collaborated with the Department of Culture and Tourism – Abu Dhabi to promote local dishes. “My collaboration with DCT – Abu Dhabi’s Emirati Cuisine Programme started when I wanted to introduce Emirati food to tourists at restaurants and in Abu Dhabi hotels. We started with four and five-star hotels around Abu Dhabi, and it was an incredible success. Soon, many other hotels came to us and enrolled their chefs at our training centres. Due to demand, we realised that it would be more efficient and convenient for the chefs if we went to them, and that is when we successfully started conducting training in Abu Dhabi hotels based on a schedule.” Khulood has been promoting Emirati food through her career in hotels, participating in local and international events, TV cooking shows, penning a book ‘Sararid’ and conducting chef training sessions at hotels.

Also read: Creamy Lemonade Is UAE’s Newest Food Trend And Its Truly Living Up To The Hype 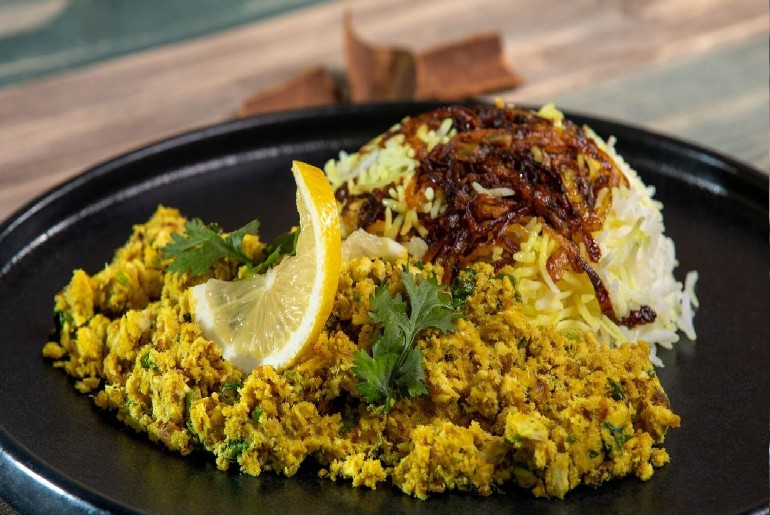 Khulood, Also A Mother, Has Learnt To Maintain A Work-Personal Life Balance

Reflecting on her experience of switching from abaya to chef’s jacket, she said: “Everyone assumed I couldn’t handle the pressure because I was an Emirati chef, let alone a woman standing in the kitchen among all-male colleagues, wearing a chef’s coat instead of an abaya. People assumed I wouldn’t be able to handle the long hours or the pressure of the kitchen, but thanks to the support of my family, who motivated me to achieve my mission and support my country, I succeeded. I am proud to say that despite the initial challenges, I noticed people’s perceptions change once they saw how committed I was and how I became a role model for other Emirati chefs.” Khulood, also a mother, has learnt to maintain a work-personal life balance, and her family prefers traditional food to creative fusion dishes. “My family likes traditional dishes that may belong to different cuisines but keep the identity of each cuisine.” 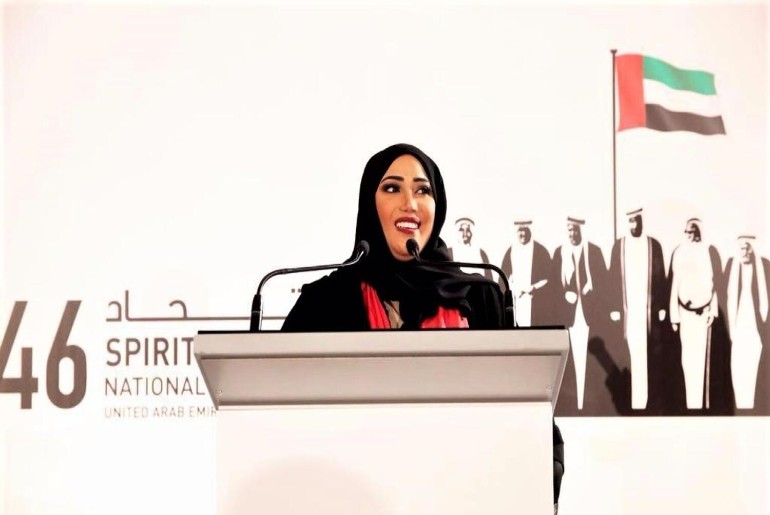 Khulood, An Ambassador Of Local Food, Has More In The Pipeline To Spread Awareness About Emirati Culture

Khulood, an ambassador of local food, has a lot more in the pipeline to spread awareness about Emirati culture and heritage, especially among the younger generation through food. “I will continue to conduct training and explore new methods. I am currently working on finishing the second part of my book ‘Sararid’ and, a soon-to-be-released Emirati food guide. I will be participating in culinary exhibitions and international events and, together with UNESCO, working on documenting Emirati cuisine to teach students at universities and academies. In the long run, I hope to open my own restaurant and create a culinary school to teach Emirati cooking techniques to future generations.”