Unique Gimmigela Chuli Is A Twin Himalayan Peak With One Peak In India & Another In Nepal. Been There? 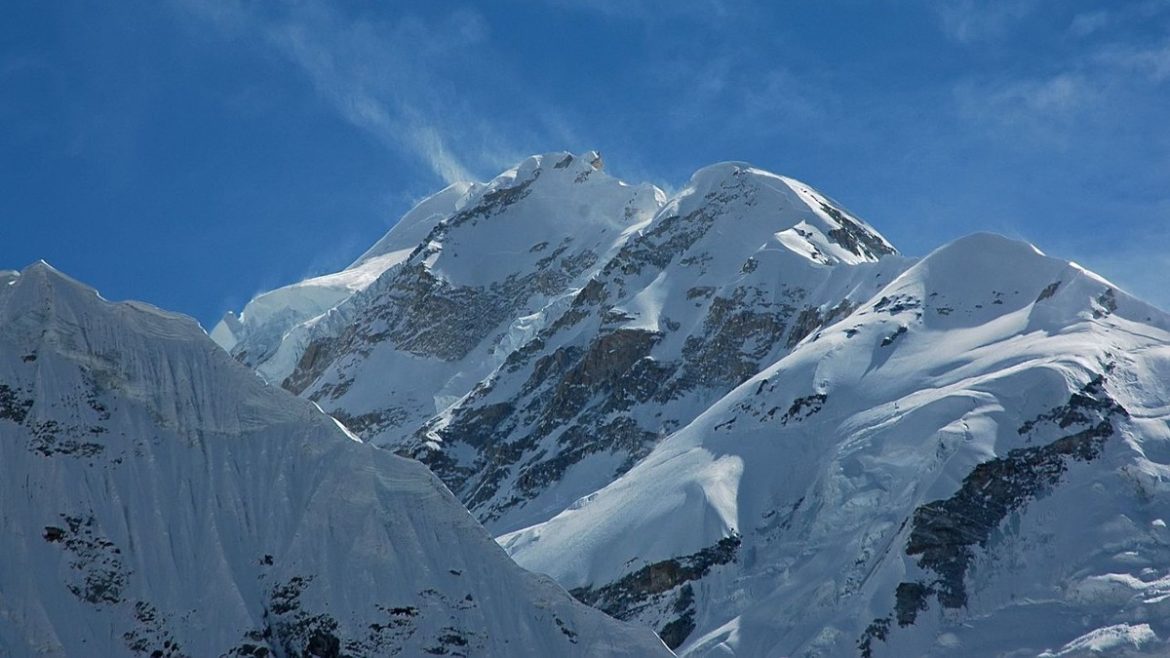 We all have days when life seems bleak. But thanks to nature, we have respite from every trouble. Gimmigela Chuli is one such natural wonder that will fill you with awe. 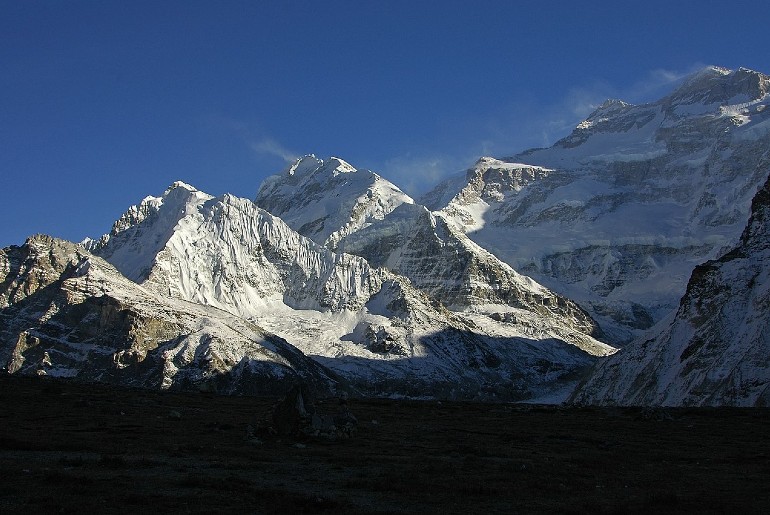 From left Taple Shikar, The Twins and Kanchenjungha

Gimmigela Chuli or The Twins: The Story Of A Twin-Peak Mountain

Located on the Nepal and India border, Gimmigela Chuli is also known as the twin sister peaks. It has an elevation of 7350 m or 24,110 ft. To give you a reference, the earth’s tallest peak, Mount Everest has an elevation of 8849 m or 29,030 ft. So in terms of height, it belongs quite in the elite circles. And as you might have already guessed, due to its height, it is almost always covered with snow.

Moreover, the twin sisters, Gimmigela I and Gimmigela II are truly multinational. Do you know why? Because Gimmigela I lies on the India-Nepal border and Gimmigela II lies in Sikkim. This again proves that nature does not abide by man-made borders and has its own ways of surprising us.

Kangchenjunga, its parent peak, is one of the most beautiful mountain ranges in the world. The entire range carries a lot of mythological significance for both Hindus and Buddhists and is considered to be sacred. If you have ever had the pleasure of looking at Kanchenjunga in all its golden glory, you know that this giant massif has the power to invoke absolute devotion.

Also Read: Goecha La In The Himalayas Overlooking The Kanchenjunga Is A Dreamy Escape For Campers

Climbing To The Top

Kanchenjunga is known to be one of the most difficult mountains to climb. The rough terrain, frequent blizzards and landslides coupled with the strong wind make it a big challenge for all mountaineers. Being a part of Kanchenjunga, Gimmigela Chuli is not very different.

In 1993, a Japanese expedition team first made the attempt to climb to its top. But the expedition ended on a bad note. Masanori Sato, the team leader, fell 35 meters into a hidden crevasse. Despite the team’s efforts, he could not be rescued and died. As you may have already gathered, climbing the Gimmigela is not everyone’s cup of tea. Only if you are a trained and experienced mountaineer and rock climber, you can try to reach the summit. 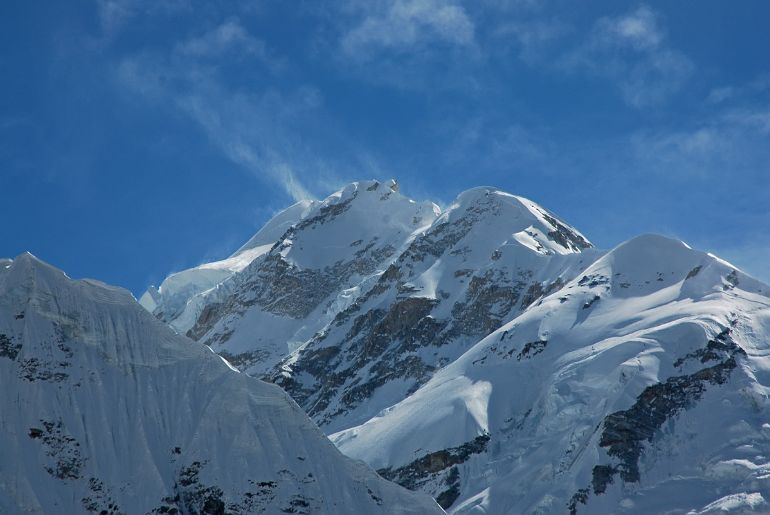 For people like us who are not into professional rock climbing or mountaineering, we have to be content with the view. And who am I kidding? Looking at the majestic Kanchenjungha range is an experience in itself. Visit Nepal, Sikkim, or North Bengal and behold the natural beauty in all its glory.