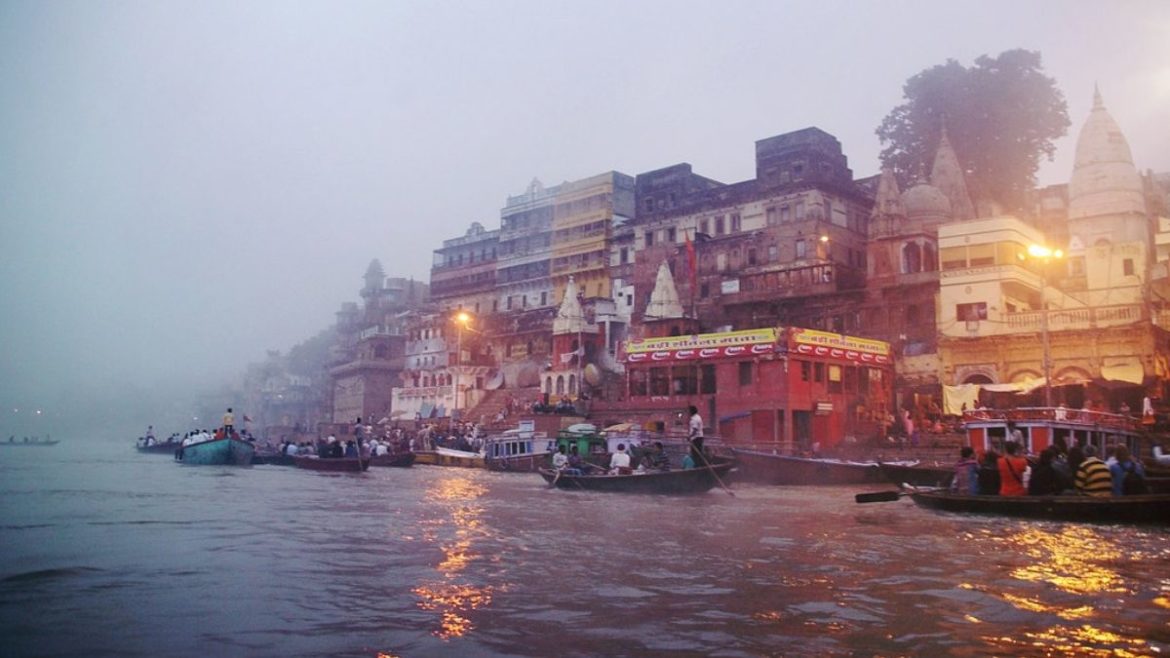 Chief Minister Yogi Adinath passed Uttar Pradesh’s new policy on Wednesday. The new policy looks at creating Uttar Pradesh as the hub of spiritual and religious tourism in India. Under this policy, many new religious circuits as well as various craft circuits will also be developed. According to the new UP tourism policy, there will be about 22 tourist-friendly facilities and some activities as well.

Urban Development Minister for Uttar Pradesh, AK Sharma, said that through this new policy, the government will also develop all the lesser-known places in the state. The Ramayana circuit will now include many more significant places, like Chitrakoot. Similarly, the Jain circuit will be extended from Deogarh to Digambar Temple.

Facilities And Activities For Tourists

Sanctuaries and forest reserves will be developed across the state to promote wildlife and eco-tourism. Places like Chaurichaura, Meerut, Kakori, and Shahjahanpur will be developed as tourist sites for their mention in the Indian freedom struggle. The state will also introduce craft circuits, including districts famous for handicrafts.

Also Read: Mahakal Lok: A Sneak Peek Into The Extended Part Of Mahakaleshwar

UP is leaving no stone unturned to become a religious and spiritual hub in India.