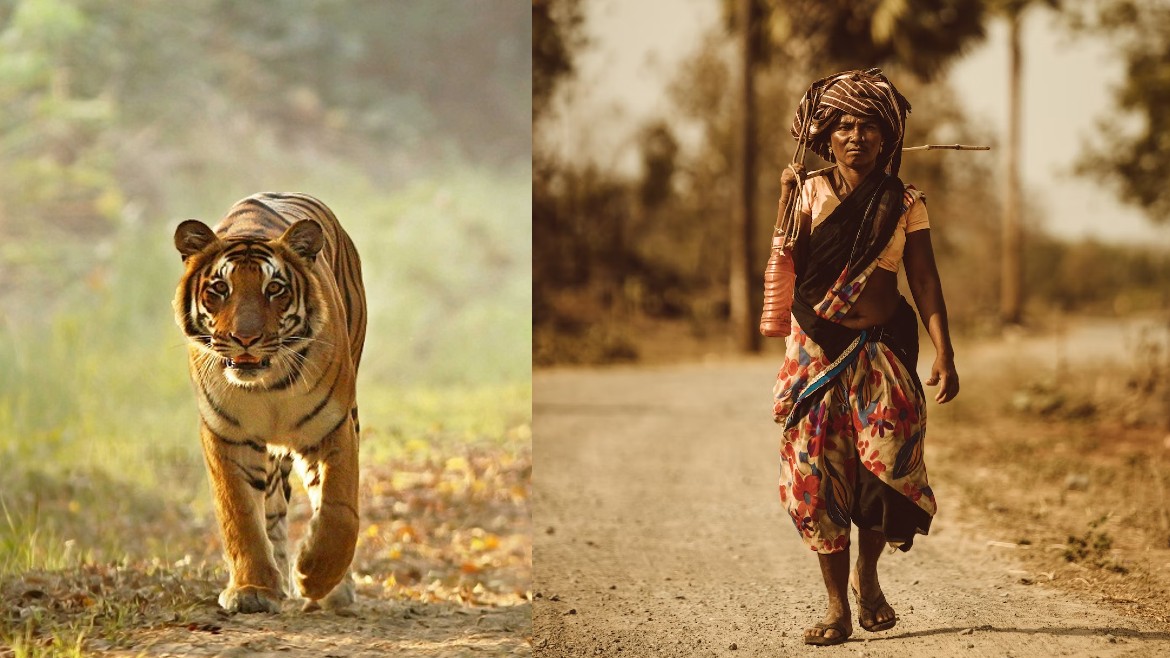 Tribal tourism inside a lush green jungle! Doesn’t that sound exhilarating? In an effort to give eco-tourism a massive boost, Uttar Pradesh will be launching tribal tours in Dudhwa Tiger Reserve. Thus, we can remain witness to the pastoral side of the state while admiring its natural beauty.

The tribal tourism will take place in Bardiya village, inhabited by the Tharu tribe. 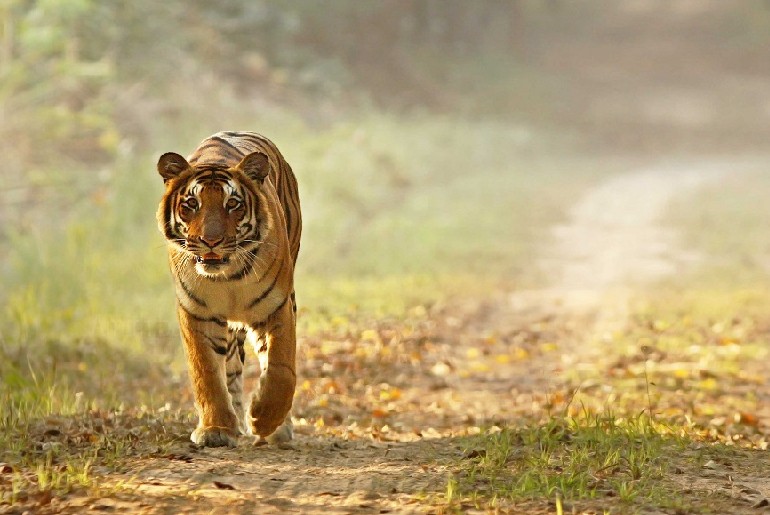 When Is Tribal Tourism Starting In Dudhwa Tiger Reserve?

One of the five indigenous tribes in Uttar Pradesh, the Tharu tribe, resides in the Bardiya village. These tribal people have made the tiger reserve their home. By embarking on tribal tourism, tourists will get a glimpse into their lifestyle, culture, handicrafts and much more. The tribal tourism will start with the opening of the Dudhwa Tiger Reserve for the season on November 15, 2022.

Are you ready to take the village tour and get closer to nature?