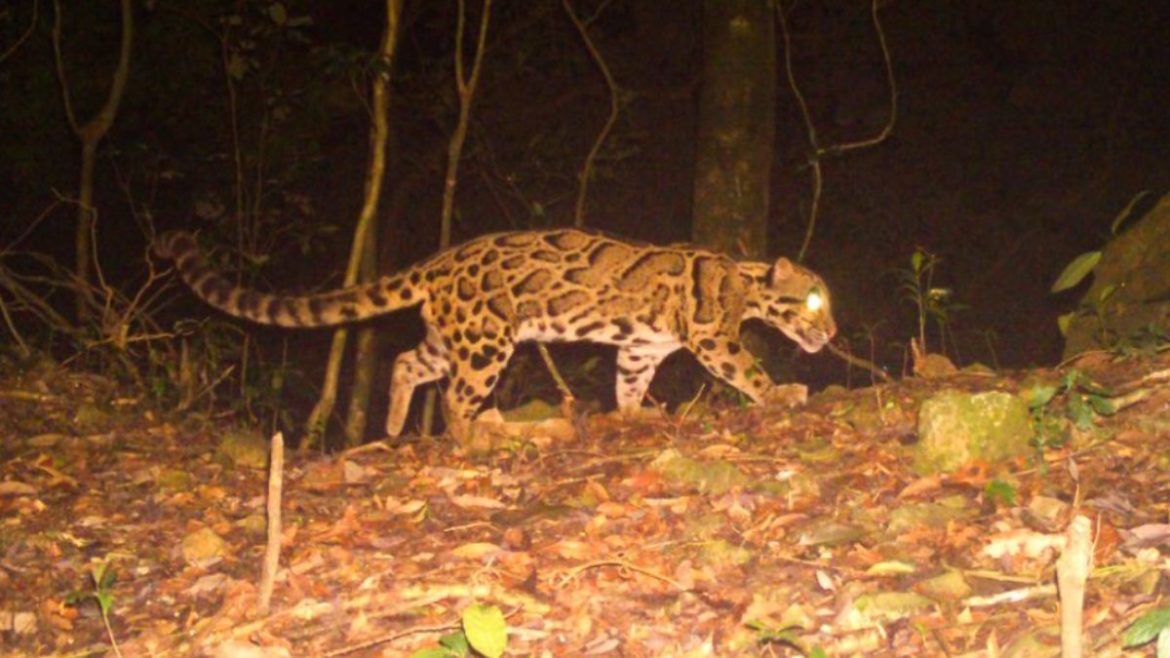 Researchers believe that Clouded leopards are even rarer than wild tigers across mainland Asia. But a recent viral picture of this rare cat species has left netizens amazed! On the occasion of the International Clouded Leopard Day, IFS officer Parveen Kaswan shared a photograph of the very rare clouded leopard. The leopard was spotted at the Buxa Tiger Reserve on August 4. Listed as vulnerable species by the IUCN red list due to a huge decline in its population, the clouded leopard is threatened by habitat loss following large-scale deforestation and poaching for the wildlife trade. As such, the rare sighting of this beautiful cat species in Buxa Tiger Reserve is a proud moment for the forest department of West Bengal.

Sharing the picture of the rare beauty spotted in the Buxa Tiger Reserve, IFS Officer Parveen Kaswan tweeted on Thursday, “Today is international clouded leopard day. This rare beauty they have captured at Buxa #Tiger Reserve. Do you know where else we can find them in #India ??” He later went on to mention that the rare cat species is found in many East Indian states in pockets. It is also found in Arunachal, Manipur, Mizoram, Nagaland, Tripura, Meghalaya etc. Kaswan also mentioned that the Clouded leopard is the state animal of Meghalaya. Replying to Kaswan, Twitter users replied how Sikkim, NW West Bengal, Assam, Nagaland, Meghalaya, and Mizoram are home to the rare cat species. It was also revealed in the comment section how Dampa Tiger Reserve, Mizoram holds the highest population of clouded leopards in India.

Today is international clouded leopard day. This rare beauty they have captured at Buxa #Tiger Reserve. Do you know where else we can find them in #India ?? pic.twitter.com/To5Y5k9hM9 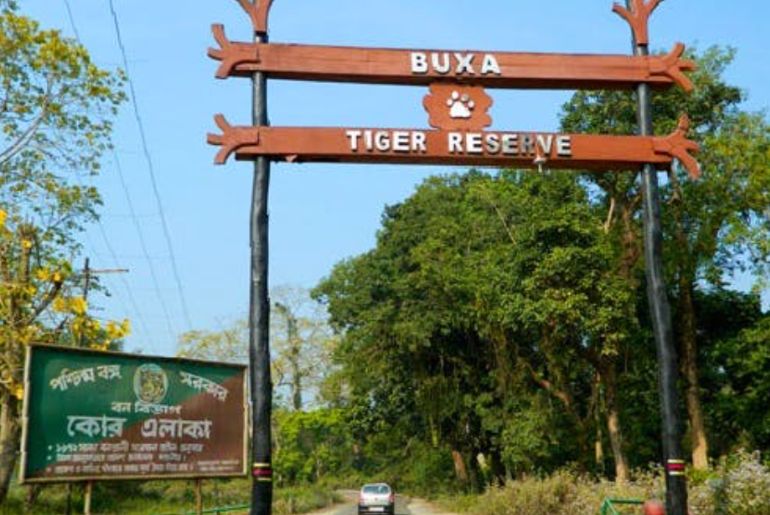 The picture of the rare animal shared on social media on the occasion of International Clouded Leopard Day reveals that the cat species was recently spotted on the Buxa Tiger Reserve. Buxa Tiger Reserve in West Bengal is also a national park along with being a Tiger reserve. It stretches over an area of 290 sq m. According to research, at least 284 bird species inhabit the reserve. Along with that, the national park is also home to the Asian elephant, gaur, Sambar deer, Indian leopard, and the very rare Clouded Leopard.

Also read: Skip Corbett And Explore The Jungles Of Doars To Experience Wildlife At Its Best 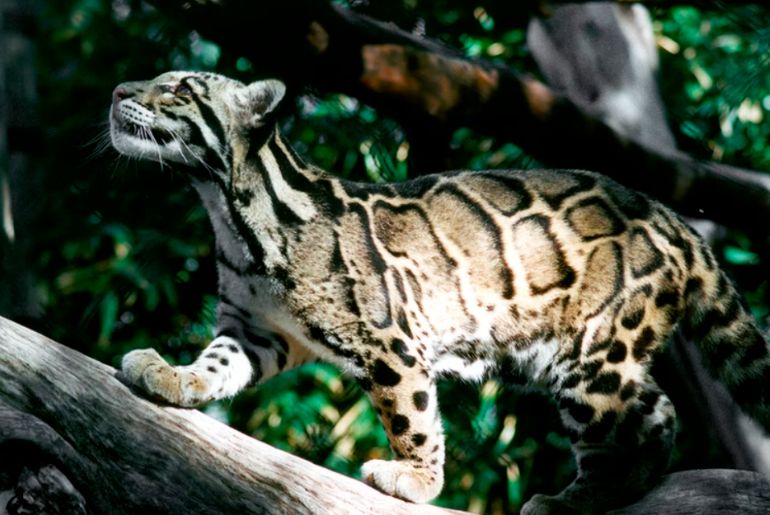