Go On India’s First Ever…
Everything You Need To Know…
Mahabaleshwar Gets A Lush New…
Th8 Palm: Get Miami Vibes…

Inside the famous Bandhavgarh National Park of Madhya Pradesh, now you can take a hot air balloon ride and watch tigers, leopards, wolves, Indian sloth bears and more from a height. This is the first-ever hot air balloon wildlife safari in India. The Bandhavgarh Tiger Reserve is the first tiger reserve in the country to host the adventure rides. The rides have been launched under the Buffer Mein Safar vision of the Chief Minister of Madhya Pradesh, Shivraj Singh Chouhan and will operate only in the buffer zone of the wildlife reserve. Meanwhile, there is a treehouse hideaway in Bandhavgarh for wildlife lovers. 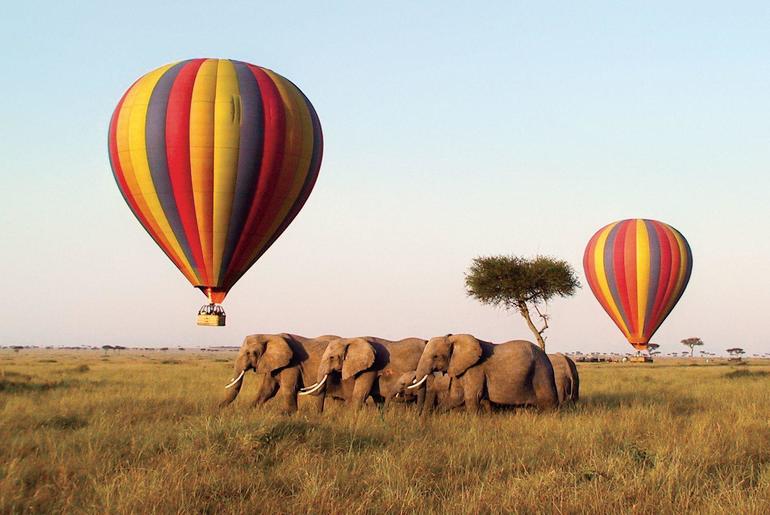 Also Read: Here’s How To Choose The Best Jungle Safari In Madhya Pradesh

Watch Tigers, Leopards And More From A Height While Riding On A Hot Air Balloon

Now you won’t need to travel to Africa to enjoy a hot air balloon ride over a jungle. You can have the experience in India itself at Madhya Pradesh’s Bandhavgarh National Park. This will be India’s first hot air balloon wildlife safari. Madhya Pradesh Forest Minister Vijay Shah has launched the rides in the buffer zone of the wildlife reserves.

By taking the hot air balloon rides, visitors at the park will be able to watch wild animals like tigers, leopards, bears, wolves, various species of dear and more from a height. They will have the dual fun of flying and watching the majestic animals. A government-approved commercial hot air balloon operator, SkyWaltz Balloon Safari will operate the rides. It is India’s first fully licenced balloon operator. Also, here’s everything you need to pack for a jungle safari adventure. 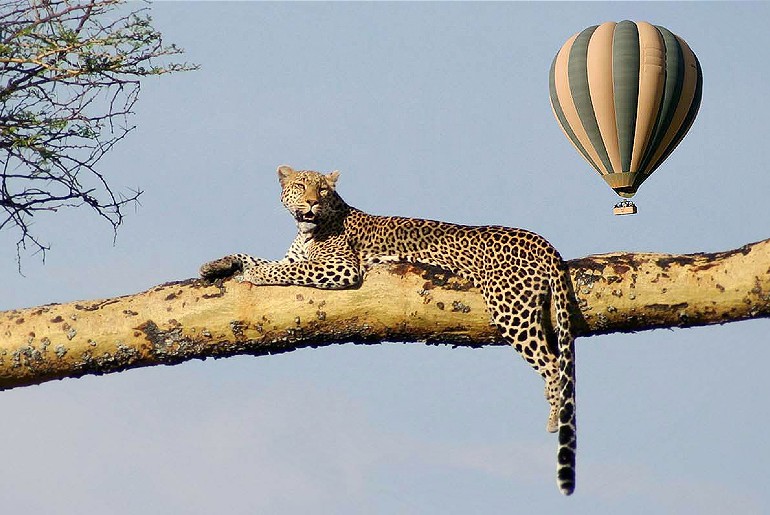 Similar Rides Might Come Up At Kanha, Panna And Pench Tiger Reserves

It is being expected that this first-of-its-kind initiative in Madhya Pradesh and India will attract a large number of visitors and thus help in promoting the tourism of the state. According to a TOI report, Forest Minister Vijay Shah has said that with the introduction of these hot air balloon rides, tourists at Bandhavgarh Tiger Reserve will have another adventure option to explore. The state is also planning to launch similar rides in other tiger reserves of the state, like Pench, Kanha and Panna tiger reserves. Meanwhile, here’s where Kamiya Jani had taken the hot air balloon ride over the Meghalaya mountains: