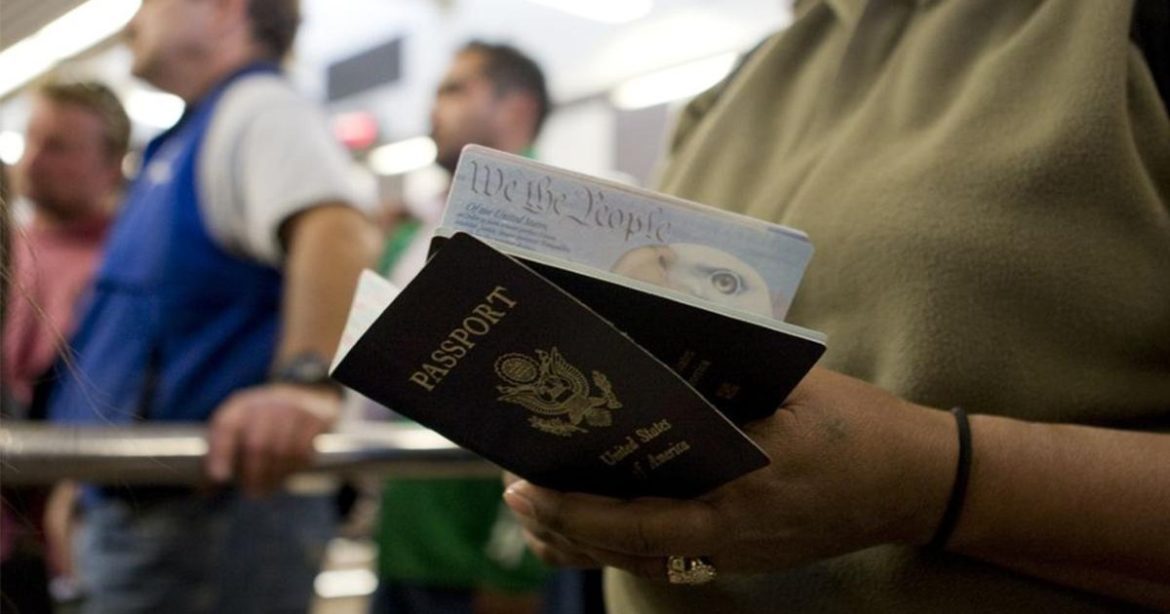 In a historical move and a milestone step, the United States issued its first passport with gender neutral tag which denotes that the traveller is neither exclusively male nor female. The US has issued the first American passport with ‘X’ for gender that will be available by early 2022 for passports and birth certificates of Americans.

The recognition of a third gender on a US passport has been a long-time battle. In June, the State Department had announced that it was in the process to add a third gender marker but it would first need systems and updates in place. Currently, US citizens either have to choose ‘F’ for females or ‘M’ for males on travel documents. The new policy will allow applicants to select ‘X’ if they don’t recognise themselves as male or female gender.

Also read: Citizenship For Sale: Buy Passports For A Pacific Nation Along With Free Visa-Free Access To UK &#038; US With This Scheme

History made as the US issues its first ever gender-neutral passport pic.twitter.com/MORZA1kbPL

However, the United States is not the first country to recognise a third gender on its passport. The US now joins the bandwagon of other countries including Australia, Canada, Germany, Nepal, New Zealand, and Malta. Did you know that India is also allowing its citizens to designate a gender other than female or male on their passports?

The US @StateDept issued a US Passport with an X gender marker today, marking the first time a gender-neutral passport is issued in the country and sending a strong message in support of the rights of trans, intersex, and nonbinary persons. https://t.co/HxNcmtwqgX

Interestingly, gender was not required to be listed on passports at all before the 1970s. A United Nations agency now sets global regulations for machine-readable passports, allows for three sex categories: female, male, or ‘X’ for unspecified.