Citizenship For Sale: Buy Passports…
Travelling From UAE To Pakistan?…
Malayalam Actor Mohanlal Fulfils Wish…
You Can Now Travel In…

Citizenship For Sale: Buy Passports For A Pacific Nation Along With Free Visa-Free Access To UK & US With This Scheme 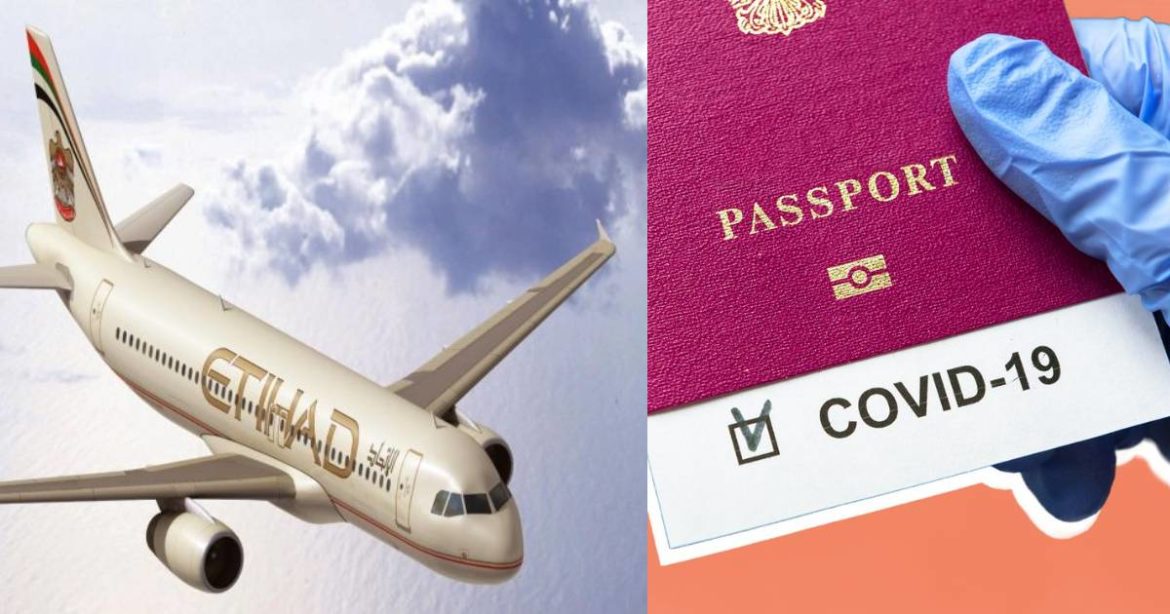 Getting a golden passport in any country is not easy. Very few of them get it. Now, what if we told you could buy a golden passport for a nation? you would grab it at the first opportunity, right? That’s exactly what some political, disgraceful businessmen and fugitives are doing. A recent controversial ‘golden passports’ scheme run by the Pacific nation of Vanuatu saw more than 2,000 people purchase citizenship in 2020 along with it visa-free access to the EU and UK.

Foreign Nationals Can Buy The Golden Passport For US$130,000

The passport scheme allows foreign citizens to purchase citizenship for US$130,000 all without ever setting foot in the country. Otherwise, granting a passport typically takes a month. The scheme, therefore, becomes the fastest, cheapest, and most lax ‘golden passport’ scheme anywhere in the world. The scheme supports visa-free access to 130 countries including the UK and EU nations.

Also read: Here&#8217;s How To Link Vaccination Certificates On CoWin With Your Passports For Travelling Abroad

#Vanuatu #passport you can #travel to 141 #countries & territories around the #world!#Freedom is just an #application away

We look forward to your interest in Vanuatu Honorary #Citizenship with our #citizenshipbyinvestment Development Support Program
… https://t.co/7b0zEl4a2T pic.twitter.com/rClV5NGG95

According to Guardian, those who were granted the passport in the country’s scheme were a Syrian businessman, a suspected North Korean politician, and an Italian businessman accused of extorting the Vatican. All of these people have grave criminal records. Experts have warned the scheme creates a back door for access to the EU and UK and allows to establish a base in the Pacific.

The passports program has been highly controversial since its relaunch. Privilege visas allow individuals to obtain residence or citizenship of a country in return for making qualifying investments. It is like an immigrant investor programme that is often called ‘golden passport’ or ‘cash-for-passport. A golden visa allows easy entry and exit, longer stays, and other facilities that are given to the citizens of that country.